On April 21st, the much-awaited IMCO-LIBE draft report on the Artificial Intelligence Act (AI Act), produced by the European Parliament lead negotiators Brando Benifei and Dragoș Tudorache, was finally disclosed – a major milestone in the AI Act negotiations. While we are preparing a detailed analysis in collaboration with our partners, we share below our first take on the draft report. 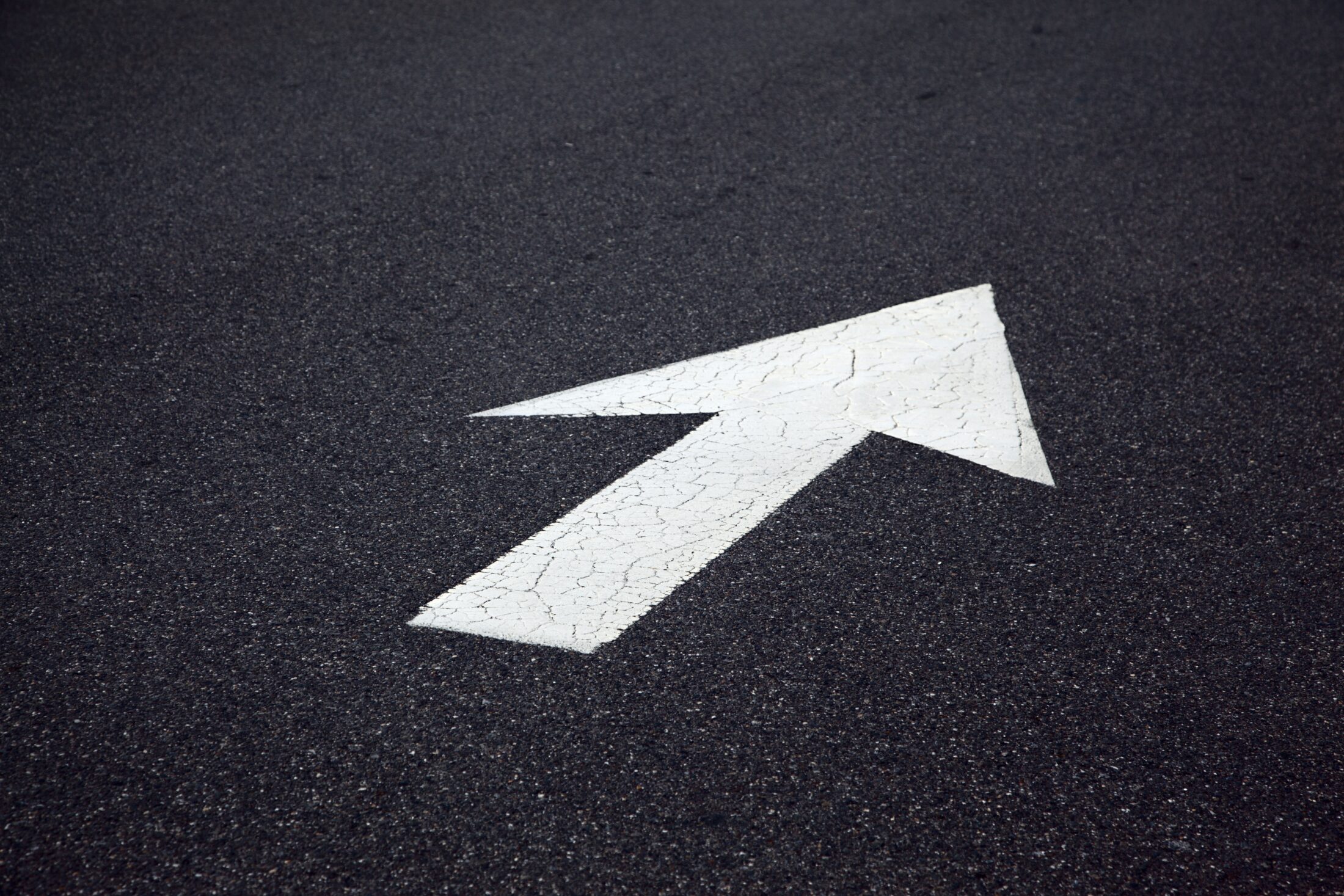 The draft report includes some significant steps towards a more effective protection of fundamental rights: More obligations on deployers (aka “users” in the terminology of the Act) of AI systems, such as the duty to inform affected persons of the use of high-risk AI systems. To allow for public scrutiny and accountability, it is key that not only high-risk AI systems but also uses thereof are made transparent. The draft report considers some of our core demands with regard to the planned EU database:

The definition of AI remains without any significant changes. A positive development, as the current definition is rather broad and should be kept so that systems which can have a significant impact on our lives are in the scope of the Act. Fortunately, the draft report did not follow Axel Voss’ direction (European Parliament Committee on Legal Affairs) in excluding the area of national security in the scope of the Act. This would leave major loopholes, as many AI systems could be deployed in the name of “national security”.

We welcome that people affected by an AI system – that falls under the scope of the Act – shall have the right to lodge a complaint against the providers or users of that AI system. This is key!

However, the report does not consider the impact of AI systems on the environment & aspects of ecological sustainability. We recommend that it includes transparency indicators about the resource consumption of AI systems, which is an imperative to combat climate change.

The draft report also misses the opportunity to close loopholes with regard to the ban on biometric recognition in public space – and leaves the proposed ban as limited as before.

As next steps, members of the two main committees (IMCO-LIBE) can table amendments until May 18. Meanwhile, we will work together with civil society partners on the strengthening of the Act to ensure our rights are protected.

A detailed analysis of the draft report can be found here.