by Alexandre Léchenet In many cities, it is unclear whose children can hope for a place in a public daycare facility. Algorithms could make the allocation of places more transparent, but not all politicians are happy. 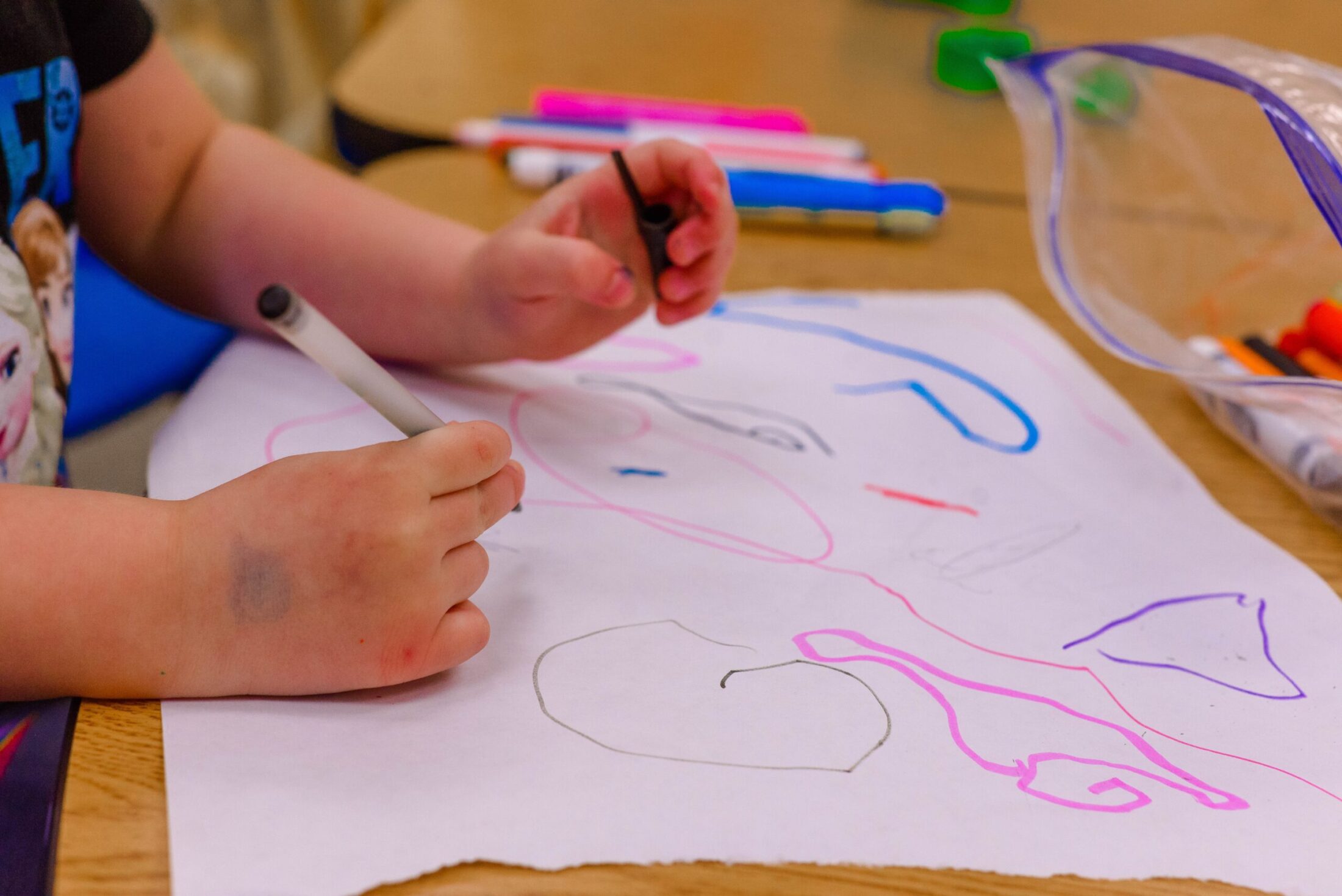 For new parents in France, getting their newborn in the public daycare system can feel like a class in dark arts. Cronyism, or simply the suspicion thereof, is rampant in a country where there are less than two daycare places for ten children under three. In an (admittedly biased) poll made in 2013 by Maman Travaille (“Mum's working”), a non-profit that helps mothers in paid employment, French mothers cited luck, chance and pulling strings as the best way to get a spot in daycare.

An investigation by BuzzFeed News in 2016 in Boulogne-Billancourt, a city of 120,000 bordering Paris, revealed widespread cronyism. Several parents testified that they had to personally call the elected official in charge of daycare if they were to stand a chance of getting the coveted daycare slot.

In Paris itself, the regional court of auditors found out in 2017 that in some districts, allocation was made during meetings where elected officials shared handwritten notes. In some cases, officials wrote that the parents were not voters in the district, or described the family's situation (“two mothers” or “undocumented father”). Such comments were probably not intended to speed up the parents’ requests. The auditors recommended the use of a transparent allocation system based on the daycare management software already in use in other districts.

In another town, parents were convinced only dog-owners could obtain a place, because the mayor was a veterinarian. This story is one of many collected by Elisabeth Laithier, the former deputy mayor of Nancy, a large city in eastern France. She wrote a report on daycare allocation in 2018 for the French mayors association (known as AMF in its French acronym).

In her report, she recommended that criteria for the allocation of daycare slots be made transparent, that the wishes of the parents be given more weight and that the names of people sitting in committees deciding on daycare places be made public.

A few dozen cities acted upon these recommendations and are now more transparent. They publish a detailed list of the sorting criteria and give precise information on the allocation process. Most of them use a mix of variables related to the children, such as their age or their disabilities, and variables related to the parents (employment situation, income, address etc.). Each criteria is associated with a number of points, which let city officials rank the requests by order of priority and offer daycare slots accordingly. Half of Paris districts signed a transparency charter, stating that each parent should be informed of the allocation process, with transparent criterias.

Such decision-making fits the definition of an algorithm: unambiguous instructions that produce a certain output from a given input. However, Ms Laithier notes, allocation committees always make the final decision because, she thinks, some situations require a human input (hosting siblings in the same facility, for example).

In Valence, a city 100 kilometers south of Lyon, allocation of daycare slots went a step further. Researchers from the national agency for family welfare (CNAF) are studying the impact of daycare on child development. They wanted to make a randomized controlled trial, but giving places in daycare at random was not possible. Instead, they focused on the first children on the waiting list: random choices would be made for families with the same priority score.

The algorithm was developed in partnership with the municipality, and mostly involved converting criteria that were already in use into a computer program. The researchers then used the “student optimal fair matching” algorithm, which ensures that no student who prefers a school to her outcome will be rejected while another student with lower priority is matched to the school. Because the allocation committee could not meet due to the pandemic, the allocation was done entirely by the machine, in May. The use of automated decision-making, a first in France, was made transparent to families, as is required under French and European law.

But some city officials are frightened, feeling that the decisionary power is leaving their hands. This feeling can be stronger in small towns, where daycare management is already shifting from the municipality to the inter-municipality, a higher administrative level.

“The daycare allocation of places is in our scope. If computers sort out the demands, what are we going to do ?”, wonders Philippe Goujon, mayor for the 15th district of Paris, in defense of his old-fashioned, handwritten and opaque system. In the report published by the mayors’ association, Ms Laithier warned against the use of computers. They “are not able to grasp the specificity of each situation, and could leave out families that do not meet the required criterias”.

Ms Laithier makes it more plain: "Even though elected officials keep deciding on the allocation criterias, there's a reluctance from the elected officials to see the political decision-making process being replaced by a machine."