Governance of Artificial Intelligence in the Council of Europe

The Council of Europe is in charge of upholding human rights, democracy, and the rule of law in Europe. Its member states are currently working on legal frameworks for the development and use of AI systems. 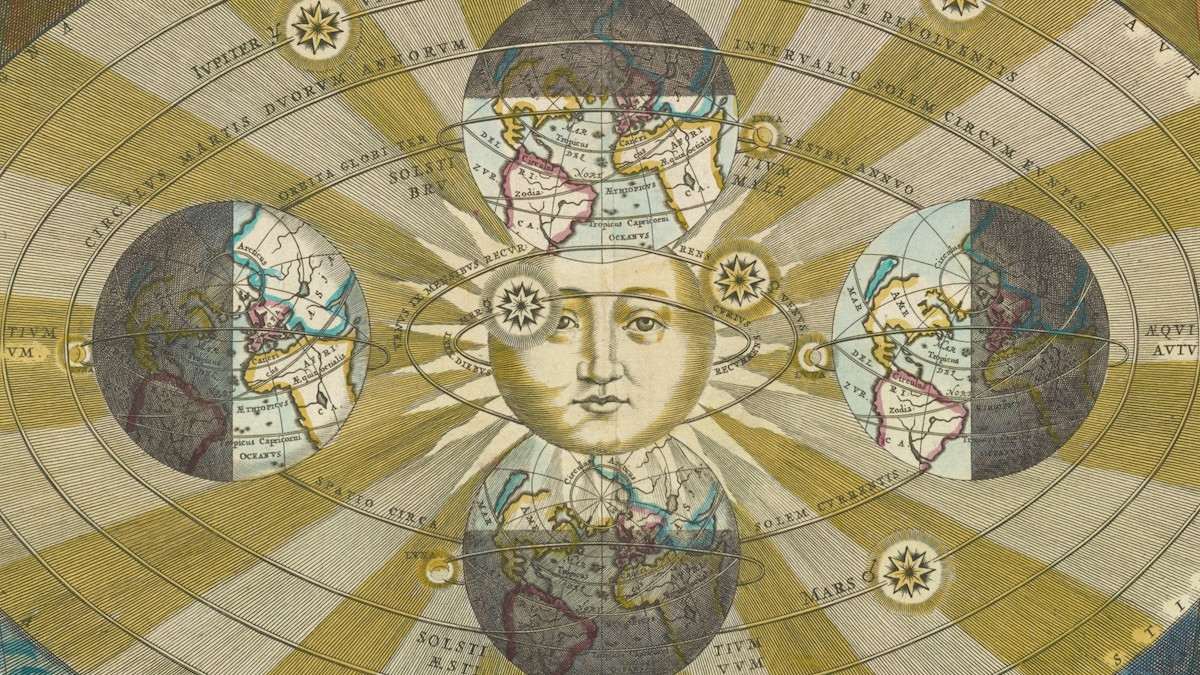 Algorithmic systems – often referred to by the buzzword Artificial Intelligence (AI) – increasingly pervade our daily lives. They are used to detect social benefits fraud, to surveil people at the workplace, or to predict parolees’ risk of reoffending. Often, these systems do not only rest on shaky scientific grounds but can be used in ways that infringe people’s basic rights – like those to non-discrimination, freedom of expression, privacy, or access to justice –, can undermine foundational democratic principles, and through their non-transparent nature and the lack of accountability mechanisms can be in tension with the rule of law. Against this background and in light of its mandate, the Council of Europe has recognized the need for states to govern the development and use of AI systems.

What has happened so far?

How will the outcome of the Council of Europe’s work protect our rights, our democracy, and principles of rule of law?

CAHAI and CAI clearly recommend that this ‘legal framework’ should take the form of a legally binding instrument. This could mean an international ‘Convention’ or a ‘Framework Convention’, both of which are binding under international law upon states that sign on to it and would comprehensively regulate the development and use of AI-systems. Thus, it would not be limited to a specific sector but contain horizontal requirements – though it could be complemented by additional binding or non-binding sectoral instruments.

Such a (Framework) Convention would subject states to a set of requirements that aim to ensure that if AI systems are developed and used, human rights do not get violated. Signatory states would then need to implement these requirements at a national level by introducing corresponding domestic laws, policies, and safeguards. Affected persons would thus be protected against discriminatory, unjust, and harmful effects of AI systems by domestic safeguards and laws and can seek legal remedies at domestic level. While a monitoring procedure is typically established at Council of Europe level for (Framework) Conventions, what this exactly looks like will be negotiated by CAI. It would certainly not include the possibility for individuals to claim violations of the new AI instrument directly before the European Court of Human Rights, whose mandate is limited to the ECHR. However, individuals could still lodge complaints about a violation of their ECHR rights in relation to AI systems – and the Court will then likely consider the principles enshrined in the specific legal instrument on AI.

AlgorithmWatch will continue to ensure that the voice of civil society is heard in the negotiations in CAI – and to fight for a legal instrument on AI systems that is truly oriented at the Council of Europe’s mandate: the protection of our most basic rights, of our democracies, and the rule of law.

Read more on our policy & advocacy work on the Council of Europe.