How to combat algorithmic discrimination? A guidebook by AutoCheck

We are faced with automated decision-making systems almost every day and they might be discriminating, without us even knowing about it. A new guidebook helps to better recognize such cases and support those affected. 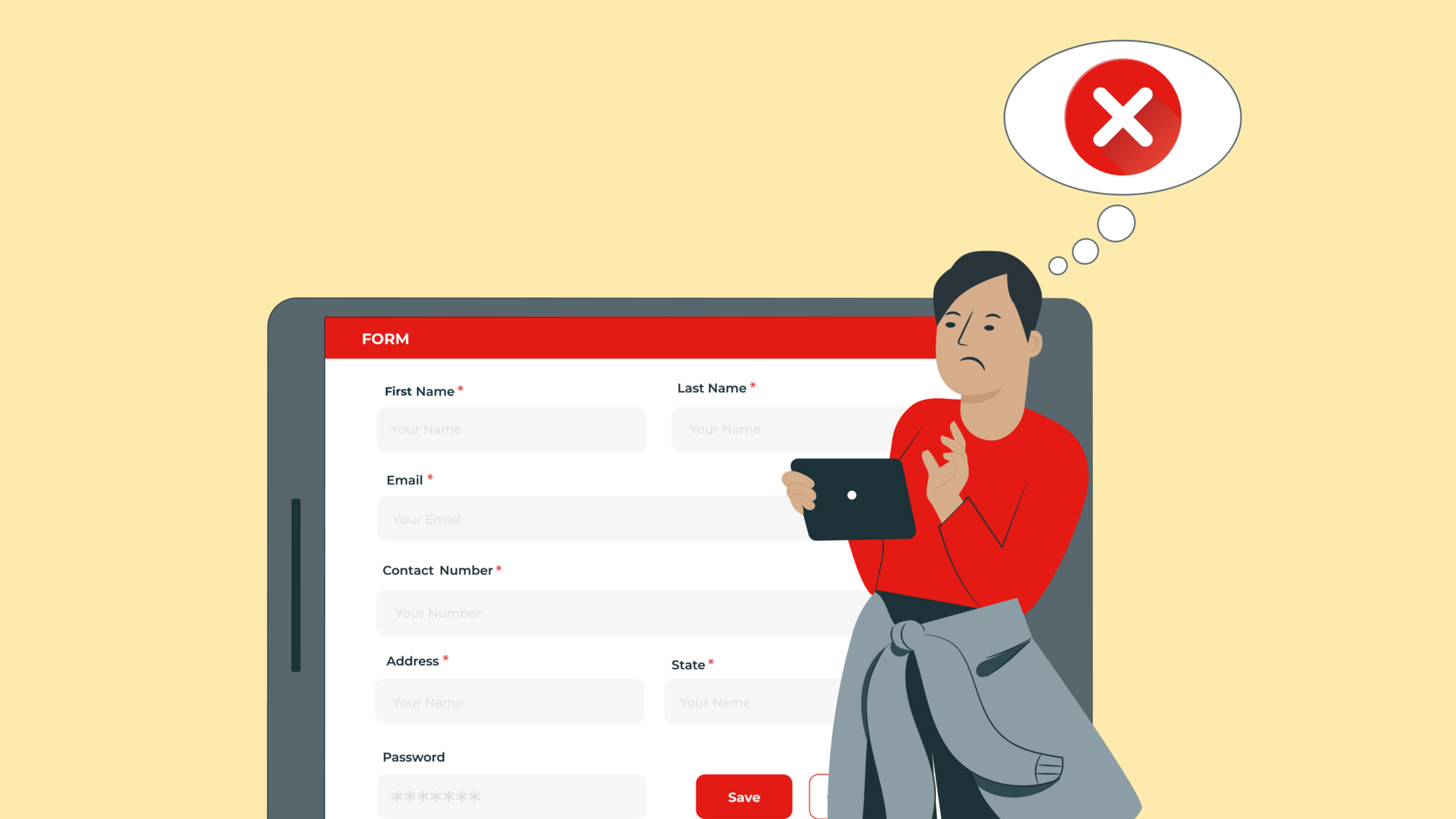 Our new report “Automated Decision-Making Systems and Discrimination” takes a deeper look into algorithmic discrimination: what it is, how it’s caused and what can be done about it. With comprehensive instructions, diagrams, and case studies, the guidebook gives anti-discrimination counselors as well as people affected a basic introduction into the topic, and supports them in seeking help with checklists, sources and contact information.

The case studies discussed in the report, show how urgently German anti-discrimination laws need to be updated. In the digital 21. century, where algorithmic decision-making permeates our everyday lives - whether while shopping online or applying for a loan, the legal framework for taking action against algorithmic discrimination must respond to its special demands - especially its invisibility and often also the lack of responsible parties. Anti-discrimination bodies need more rights and resources to better support those affected.

How should Germany’s legal framework, Allgemeine Gleichbehandlungsgesetz (AGG) be reformed?

Collective redress mechanisms
Interest groups and associations have the capacity to uncover algorithmic discrimination, draw attention to it, and take legal action against it through their specialized work. However, this requires the possibility for collective redress mechanisms so that, under the AGG, not only those affected can take action against possible discrimination.

Expand the areas of application and discrimination features in the AGG
An expansion of the areas of application and discrimination features of the AGG is crucial with regard to algorithmic discrimination. So-called proxy variables can be used in ADM systems in place of the characteristics protected under the AGG as a basis for decision-making. For example, an ADM system used in job application processes might not reject individuals based on their age, since age is a protected characteristic under the AGG. However, as a proxy variable, the system could problematically use the length of previous work experience to nevertheless identify older people and exclude them from the application process.

The German government must recognize the need for action with regard to algorithmic discrimination and create sufficient protection for those affected as part of the planned evaluation of the AGG. 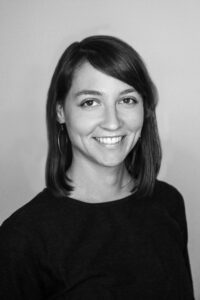 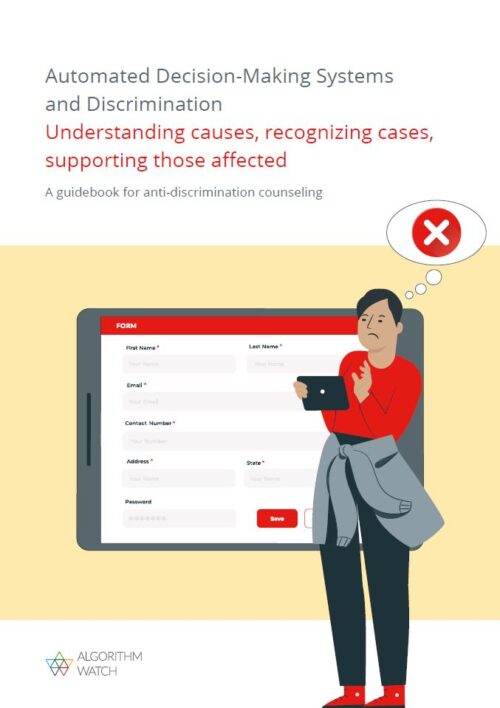 “We’re looking for cases of discrimination through algorithms in Germany.”