by Fabio Chiusi New report: 'Automated Decision-Making Systems in the COVID-19 Pandemic: A European Perspective' by AlgorithmWatch and Bertelsmann Stiftung – a special issue of the upcoming Automating Society Report 2020, to be published in October.

A Bluetooth-based, exposure notification app initially called “Immuni” was announced by the Italian government on April 16, 2020. The announcement followed a consultation between the Ministry of Innovation and a “task force” of 74 experts, divided into eight groups, each dedicated to a crucial aspect of the app — “technologies for governing emergencies”, “Big Data & AI for policies” and “legal aspects of managing data related to the emergency” being the most relevant aspects here. The license to develop the application was awarded to Bending Spoons SPA, a startup which claims to have over 300 million downloads for its 20+ iOS apps.

Even though the application was deemed “not in contrast with data protection principles” by the Italian Data Protection Authority on April 29, a persistent lack of transparency over its detailed functioning fueled a heated debate, involving claims from several high profile figures — both in institutions and among leading experts and virologists — that digital contact tracing through the app had absolute priority over privacy and human rights concerns, and that, therefore, these rights should be sacrificed in the name of containing the pandemic.

On April 30, general principles for the development of the app — officially referred to as an “alert system” — were formalized in a legal decree published the same month (Decreto Legge 30 aprile 2020, n. 28, art. 6). The application has to be voluntary, and no discrimination can come to anyone who chooses not to download it. Also, privacy principles and regulations must be strictly observed, meaning that GPS localization data must not be collected, and, in any case, all data gathered through the app must be deleted by December 31, 2020.

In May, after a thorough analysis by the Comitato parlamentare per la sicurezza della Repubblica (COPASIR, a body of the Italian Parliament deputed to survey and oversee the activities of the Italian intelligence agencies) highlighted several doubts in terms of efficacy, definitions (what is a “qualified contact”?), practices (are tests immediately available, in case of notification of exposure?) and even “non-reducible” geopolitical risks, “Immuni” has been initially piloted in four regions (Abruzzo, Liguria, Marche and Puglia; others, such as Veneto, Friuli Venezia-Giulia and Piemonte, opposed the rollout, claiming that the app is not effective, if not useless altogether, and should therefore not be downloaded) starting from June 8, with a nation-wide launch a week later that led to a million downloads over the first 48 hours.

On July 23, Innovation Ministry, Paola Pisano, said in the Italian Senate that 12% of smartphone owners in the country (4,3 million individuals) downloaded the app so far. Questions concerning its efficacy still remain, though, as only 46 subjects who tested positive for coronavirus actually gave consent to send an alert to potentially infected contacts over the first month of operations, with 23 individuals made “aware of having been potentially exposed to contagion”.

According to Pisano, however, “this shows that the app is useful”.

Some regions in Italy also launched their own smartphone applications. Examples include “AllertaLOM” in Lombardy, and “LAZIODRCOVID” in Lazio, both gather self-reports about symptoms that could potentially reveal COVID-19 infections.

An app, “ROMA AL TUO FIANCO”, allows every citizen in Rome to report illegal gatherings, and will inform heat maps on the virus that, according to major Virginia Raggi, could help visualise the dynamics of the outbreak, thus allowing for example to avoid crowded or at risk situations.

Face recognition technology is also being deployed and used to enforce social distancing in relation to COVID-19 in the municipality of Como, earning the city the label of “Big Brother-style Como” in il Giorno on May 2, 2020.

“Augmented reality" helmets with thermal scanning and facial recognition capabilities have been adopted in Milan and Rome. The device is produced by a Chinese company, KC Wearable.

Automated Decision-Making Systems in the COVID-19 Pandemic: A European Perspective is a special issue of the report Automating Society 2020 by AlgorithmWatch and Bertelsmann Stiftung, to be published in October. Subscribe to the our newsletter to be alerted when the report is out.

ADM Systems in the COVID-19 Pandemic: A European Perspective 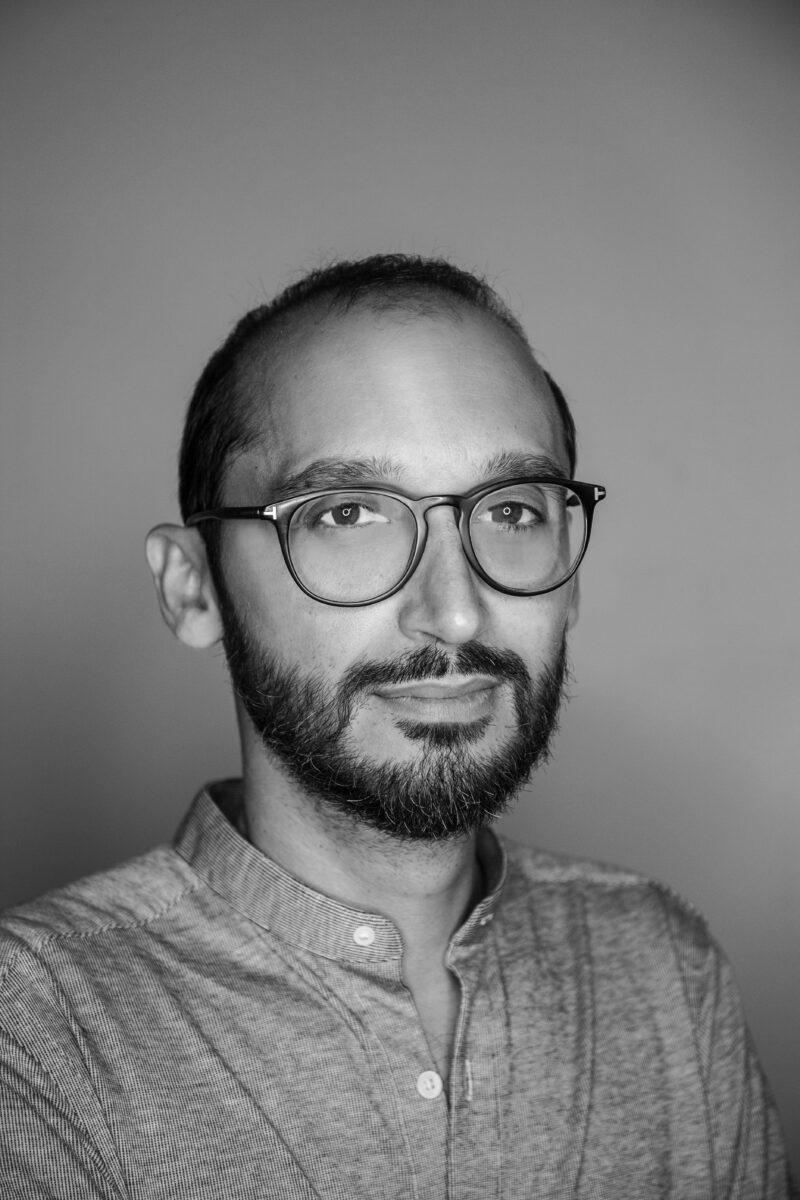 Fabio works as research associate fort AlgorithmWatch. He was project lead for the Tracing The Tracers project in 2021 and he managed the 2020 edition of the Automating Society report. After a decade in tech reporting, he worked as a consultant and assistant researcher in data and politics (Tactical Tech), and AI in journalism (Polis LSE). He coordinated the ‘Persuasori Social’ report on regulating political campaigns on social media for the PuntoZero Project, and worked as a tech-policy staffer within the Chamber of Deputies of the Italian Parliament during the current legislation. A Fellow at the Nexa Center for Internet & Society in Turin, he is Adjunct Professor at the University of San Marino, teaching ‘Journalism and New Media’ and ‘Publishing and digital media’. He is the author of several essays on technology and society, the latest being ‘Io non sono qui. Visioni e inquietudini da un futuro presente’ (DeA Planeta, 2018). He writes as a tech-policy reporter at the collective blog ValigiaBlu.