Price-fixing algorithms can come, competition authorities are ready, they claim

In a new report, the competition authorities of France and Germany reviewed how algorithms could lead to cartels and price-fixing. They offer solutions, too. 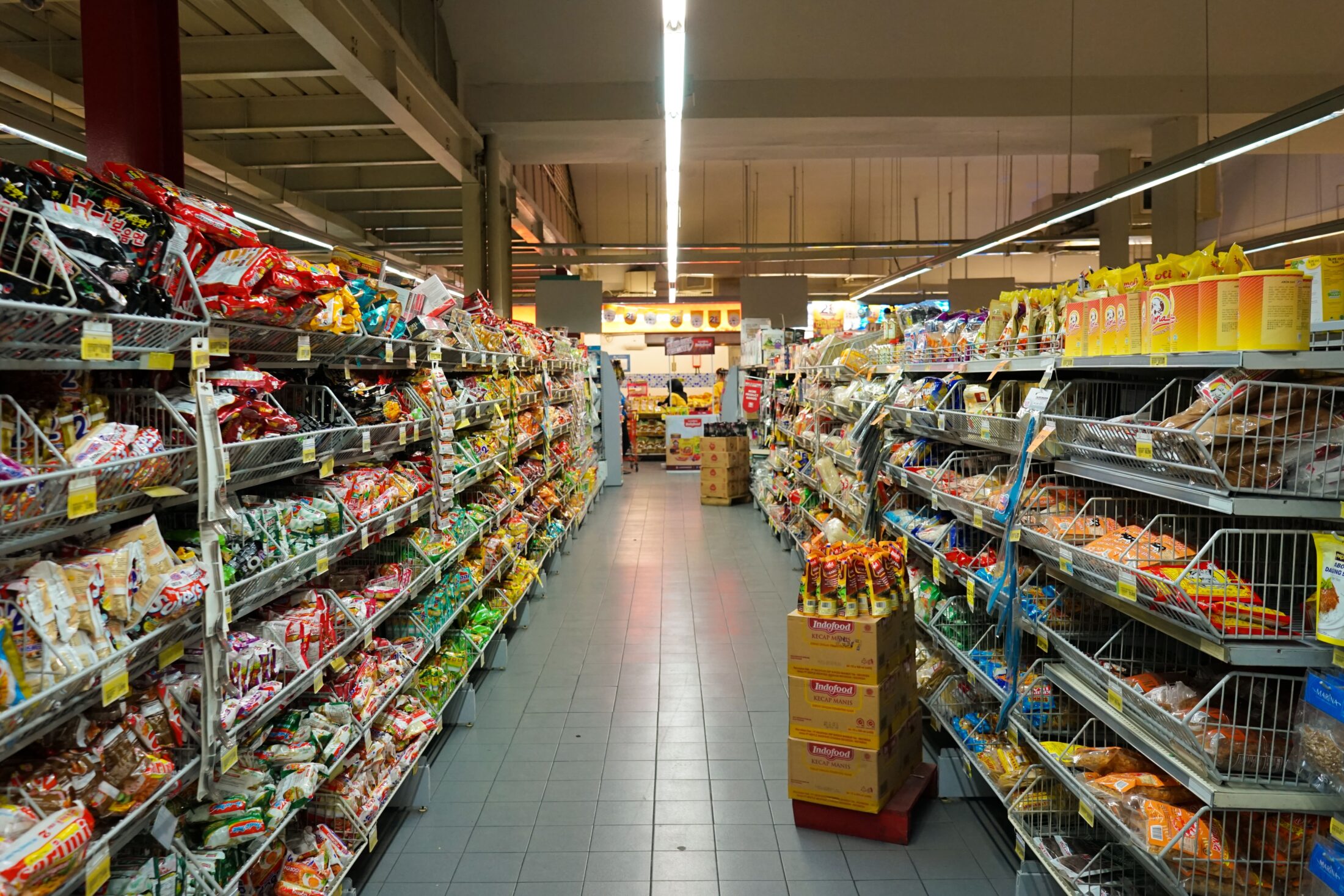 Algorithms have been used to set prices since at least the 1980s, when US airlines introduced automated “yield management” techniques to sell as many seats as possible before each take-off. Since then, e-commerce and, in brick-and-mortar stores, electronic price tags have made dynamic pricing an everyday occurrence for most consumers.

Regulators now fear that pricing algorithms might move up to the next level and automate collusion between sellers. The competition authorities of France and Germany addressed the issue in a report, “Algorithms and Competition,” published on November 6.

Under national and European law, manufacturers and retailers are forbidden to fix prices among themselves. According to classical economic theory, this would be detrimental to consumers.

There are many ways the new data ecosystem could enable collusion between firms. Third-parties could offer firms that are nominally competitors to pool data. Even if this were done in good faith, it could lead to the constitution of a de facto cartel, as companies that are not contributing data might be at a disadvantage.

Such a tool is precisely what Palantir, a data-management company, offers to develop. One of their product, Skywise, developed in partnership with Airbus, encourages airlines to contribute anonymized data, in exchange for access to the data of their competitors. (Competition authorities have not looked into the case yet.)

More direct collusion could take place if machine-learning algorithms were not programmed to respect competition law. Even if no such example has been found in practice, it is theoretically possible that two or more algorithms learn to detect signals from one another. One could announce an intention to raise prices by emitting a signal invisible to humans, such as embedding a code in the last digits of a price tag, so that the other follows suit.

It might seem far-fetched, but such behavior is not uncommon. In the early 1990s, US airlines used fare codes and ticket date footnotes to announce future price increases to each other.

To fight such threats, the French and German competition regulators see no urgent need to pass new laws. Instead, they provide clear guidelines on how to investigate pricing algorithms in search for collusion.

They make clear that algorithms are part of larger systems. Traces of collusion can be found through a search on premises, for instance in internal conversations discussing the scheme over email or instant messaging.

Evidence of price-fixing can also be found by analyzing the code itself. Because machine-learning algorithms cannot be deciphered only by reading the computer code that created them, the report urges investigators to obtain a copy of the repository containing the code, including all of its branches (the parts of the code not currently in use) and the original training data. Tests should be conducted by the authorities locally, but also on the production server of the company under scrutiny because, as we reported on November 12, it would be trivial for them to program a different behavior for test conditions.

The French and German competition authorities, which together employ about 500 personnel, are bullish about their expertise. A spokesperson wrote in an email that “there is a significant number of computer scientists on our side, also including data scientists, analysts and developers, as well as mathematicians and econometricians (…) and we keep expanding our technical expertise.” He declined to give the precise number of computer developers working for either authority.

Although the threats described in the report remain theoretical, some in the industry see the work of the competition authorities in a positive light. A marketing executive for an electronics manufacturer, who asked not to be named because his work contract did not allow him to speak directly to the press, told AlgorithmWatch that he could not think of a way algorithms could manage a cartel by themselves. However, he added, pricing decisions of retailers are more and more concentrated in the hands of the central buying authorities of a few corporations. “In some stores equipped with digital price tags, prices are set every day by the central authority. When a store manager decides to override a price for a promotion, the change is immediately reported to the central authority,” he said. By limiting the number of individuals involved in pricing decisions, such mechanisms make the emergence of cartels more likely.

Old methods of price-fixing are unlikely to die soon. “They all know each other,” he said, referring to people in a position to make pricing decisions at retailers. For them, collusion is just a phone call away.