by Nicolas Kayser-Bril Consumer organizations are calling for a credit score freeze but credit bureaus see no need to change anything as the Covid-19 pandemic wreaks havoc in the finances of many. 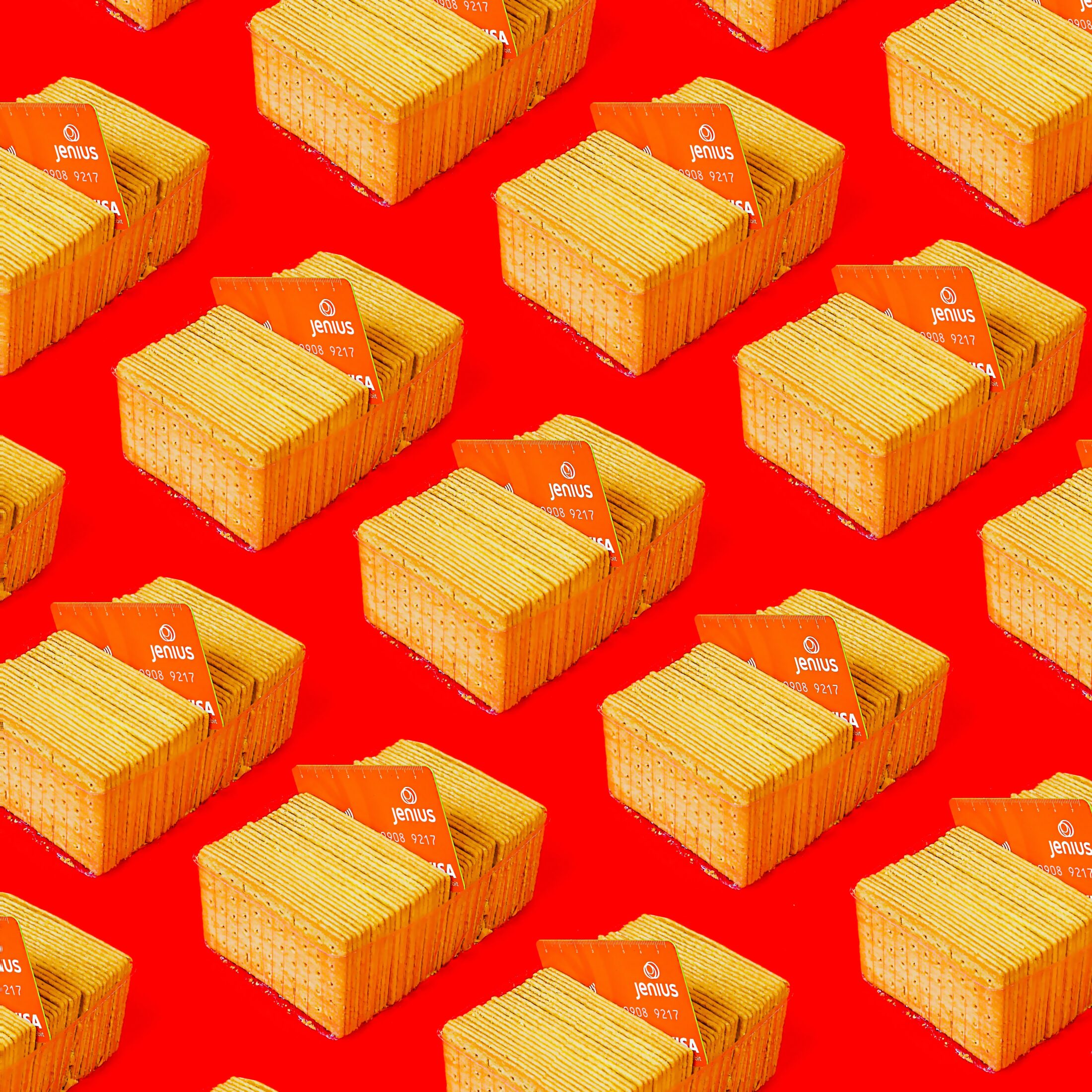 Consumer credit scores are an estimate of an individual’s capacity to repay a loan. They are routinely used by banks, telecom companies or landlords to decide on a credit, a mobile phone contract or on a new tenant. Because they reduce the risk that creditors lend money to people who will not pay it back, they are widely thought to allow for lower interest rates and easier access to credit for most.

Companies that provide credit scores, known as credit bureaus, gather data on consumers, obtained from banks, debt collection firms and many other data sources. They compute scores that change depending on an individual’s behavior. Missing a mortgage payment, for instance, is thought to negatively impact one’s credit score, but in Europe, credit scoring algorithms remain black boxes. AlgorithmWatch and others attempted to shed light on one such algorithm in 2018 as part of the OpenSchufa project but could not precisely reverse-engineer it.

No change in sight

Credit bureaus made no changes during the pandemic. A spokesperson for Schufa, which operates a quasi-monopoly on credit scores in Germany, wrote in an email that the company kept computing scores normally “even in this exceptional situation”. Good credit information benefits society as a whole, he wrote, and suspending the reporting of negative credit information would hurt consumers in the end. He added that the measures enacted by the government were such that people would see no effect on their credit scores.

Indeed, in response to the Covid-19 pandemic, every government of the European Union enacted emergency measures relaxing financial pressure on consumers and employers. Croatia’s government capped the prices of many essential items to their 30 January level, while France’s is paying 70% of the salaries of all employees on furlough during the lock-down.

These measures certainly provide financial relief to many households. Even if some face a shortage of cash, other regulations shield them from adverse effects. Germany’s government encouraged lenders to accommodate the situation of their debtors by deferring payments. Tenants cannot be evicted for default of payment until after July (and they have until 2022 to pay the rent that was due between March and June 2020).

On 25 March, the European Banking Authority (EBA), which oversees credit bureaus in the EU, called on financial institutions to “act in the interests of the consumer”. In particular, temporary measures to alleviate pressure on consumers should not have 'negative implications for the consumer’s credit rating'.

However, there are still many reasons why borrowers could miss on their payments. Landlords can ignore the new laws, or individuals can be in situations that fall outside of emergency measures (because they expected to start a new job that did not materialize, for example).

Significantly, most government measures are aimed at the formal economy, which only encompasses about 80% of all activities in the EU, according to an IMF report. The share of the informal economy ranges from 10% in Austria to 40% in Bulgaria.

In the United States, two Democratic Senators introduced a bill on 18 March that would have prevented credit bureaus to report negative information for four months. It was eventually shelved due to pressure from the lending industry.

The European Consumer Organisation (known as BEUC for its French acronym), an umbrella organization for consumer advocacy groups in Brussels, is pushing a similar proposal at the EU level. In a letter to the European Commission on 7 April, they demanded that there be no negative impact for people who ask for a deferral of their credit payments. In Germany, the left-leaning Linke party called for similar measures.

Farid Aliyev, Senior Financial Services Officer at BEUC, told AlgorithmWatch that the reporting of negative information to credit bureaus might have “long lasting negative impact on many consumers, who would potentially be excluded from credit market or would have to pay higher interest rates.”

The effects of a poor credit score extend beyond access to credit. Credit scores are routinely demanded by landlords and, although the practice is illegal, by employers during the recruiting process. Individuals facing repayment difficulties now could be locked out of the housing and job markets, too.