Which videos does YouTube's recommender system suggest to users during the german election campaign? The new data donation platform “Dataskop” developed by AlgorithmWatch is helping researchers and journalists investigate how users' watch histories influence the platform’s recommendations and search results. From 15 July until 25 August, users can donate their data and explore the algorithm in data visualization experiments. 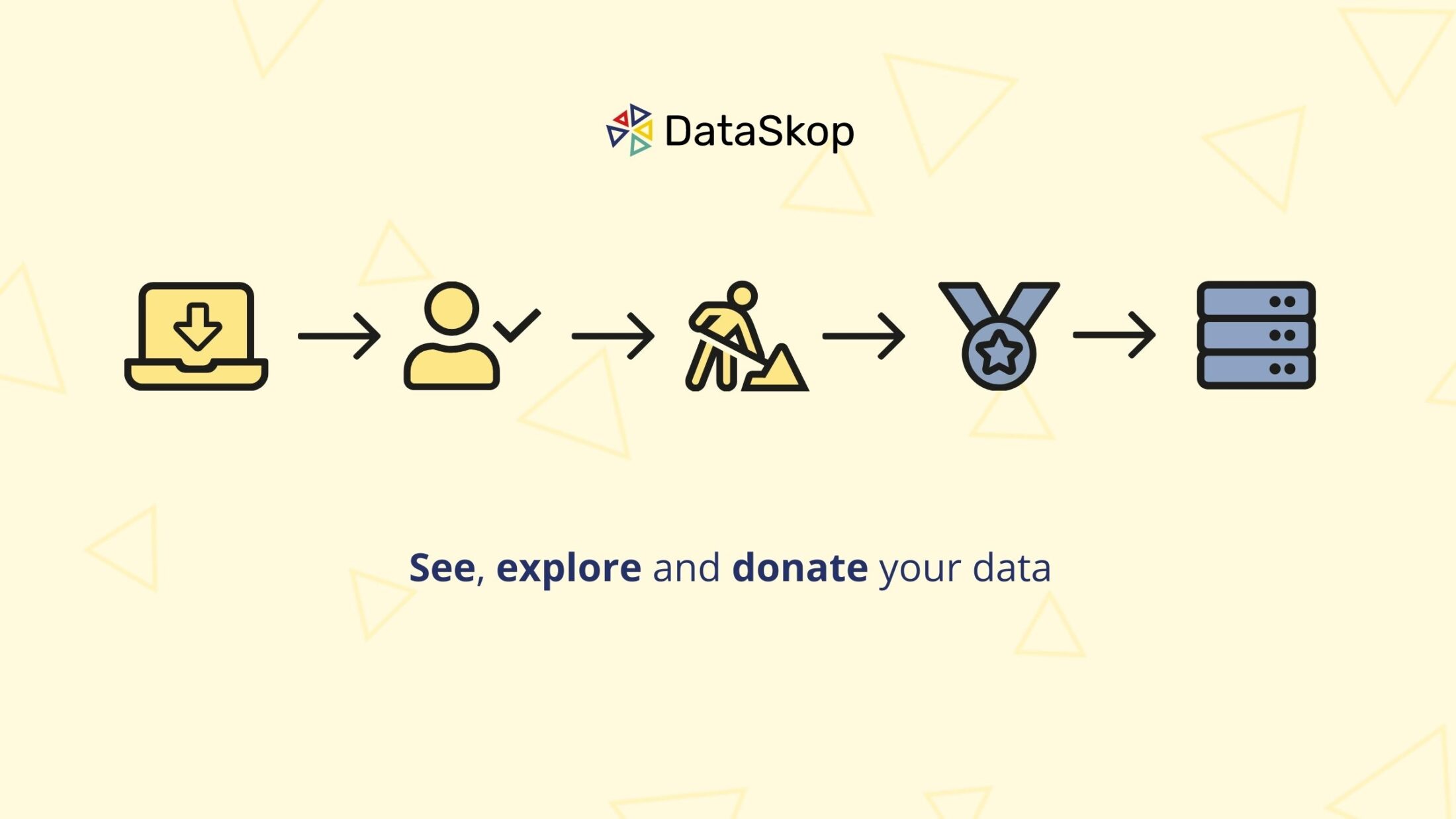 Social madia platform’s influence on public discourse and democratic elections have been the subject of much debate in recent years. There is still too little research, and even less evidence on the topic however, as journalists and researches lack access to the algorithms, which still remain ominous black boxes. With Germany preparing for a national election in September, where there’s a lot at stake, AlgorithmWatch and a consortium of researches from various German universities, are using data donations to shed light on YouTube’s black box recommendation algorithm. The open source software, DataSkop, developed by AlgorithmWatch will analyse users ‘real’ data in order to spot patterns in YouTube’s recommendation and search result algorithm, and the role personalization plays here. Does the system recommend journalistic news around the election campaign, or are users led away to other suggested videos?

Users can log into DataSkop through their YouTube account and start a scraping process. The software then provides a visualized summary of their watch history. They can then partake in several what-if experiments and expore the algorithms recommendation logic. After that, users can donate their data to the research project and data journalists at the Der Spiegel. The first results will be published before the election in September.

The website and client are currently only available in German.