DataSkop is a platform designed to analyze algorithmic decision-making systems through data donations. Interactive experiments and visualizations help users learn to understand data streams and get an idea of the impacts that algorithms have. 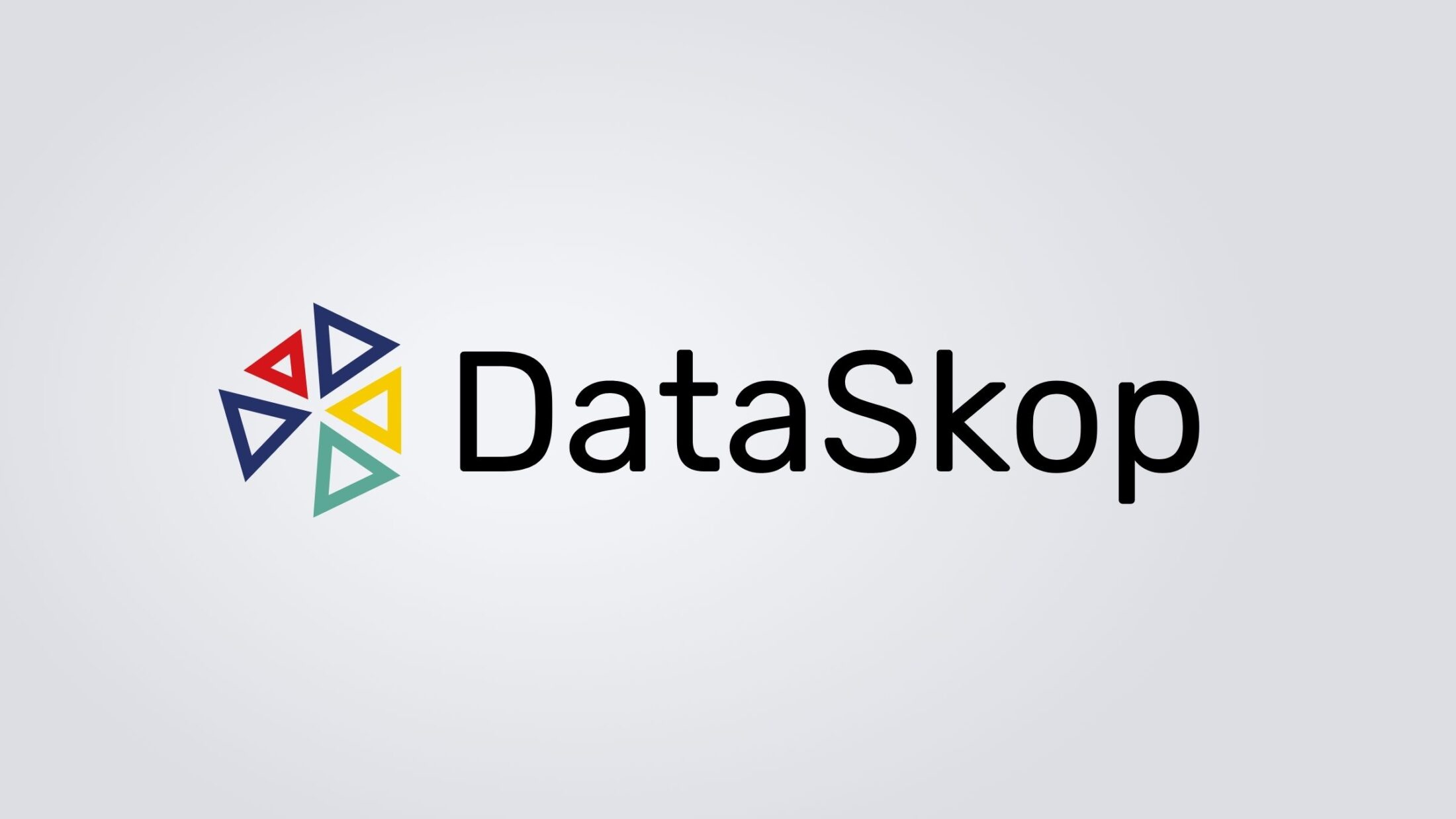 The impact social media platforms like Facebook, Twitter, YouTube, or TikTok have on public debates, the perception of world events or of social trends has been the subject of much discussion – academic as well as political. But still, there hasn’t been enough research on the distorting effects that social media might have, or on the potential threats it poses. Automatic decision-making systems often determine what content users get to see. But they lack transparency, since Big Tech still refuses to grant access to researchers on a larger scale. That’s where our project DataSkop comes into play. Developed by AlgorithmWatch in cooperation with universities and media educators, the software uses real data donated by users to examine and scrutinize algorithmic recommender systems on social media platforms.

The website and client are currently only available in German.

In a first run in 2021, we examined YouTube’s recommendation and search result algorithm, and the role personalization played in the run-up to the German parliamentary election. In the spring of 2022, we developed the simulator “Plattformdynamiken”, a tool to be used in media education. It demonstrates basic principles of recommendation algorithms, similar to those used by platforms like YouTube, Spotify, or Netflix. The settings of the simulated platform can be changed either from the users’ and the providers’ perspective, respectively changing which content is displayed. In late 2022, the project will start its second data donation research.

Data donations have proved to be a useful method for analyzing the operating mode of algorithmic systems–without having direct access to them. Users can donate their data individually, for instance from their social media accounts. Aggregating the many different user perspectives and the content they each see in their timelines makes it possible to get an understanding of how recommendations, ratings, and decisions by algorithms come about. Through this, we can shed light on the black boxes that automated decision-making systems are. But this is not all DataSkop can do. Before donating their data, users can learn what makes their data interesting to the platform and how valuable it could be for other parties. The DataSkop desktop app can show users’ data in various visualizations and also make it accessible interactively – in microscopic detail or split up kaleidoscopically. The aim here is to empower individuals to handle their data in an informed way, to act safely in digital environments, and to understand algorithmic systems in use.

DataSkop is a joint research project coordinated by AlgorithmWatch. With the collaboration of the European New School of Digital Studies (Europa-Universität Viadrina), we analyze the operating mode of social media platforms by implementing our first data donation projects. The design department of the University of Applied Science in Potsdam contributes with visualization concepts. Paderborn University and the association Mediale Pfade develop media educational concepts and workshops in which DataSkop will be implemented as a learning tool. Our project is carried out over a period of three years. It is funded by the Federal Ministry of Education and Research (Bundesministerium für Bildung und Forschung, BMBF) under the program Mensch-Technik-Interaktion für digitale Souveränität (“Human-technology interaction for digital sovereignty”).

based on a resolution of the German Bundestag