by Francesco Boscarol Two residents in Rome with exactly the same driving history, car, age, profession, and number of years owning a driving license may be charged a different price when purchasing car insurance. Why? Because of their place of birth, according to a recent study. 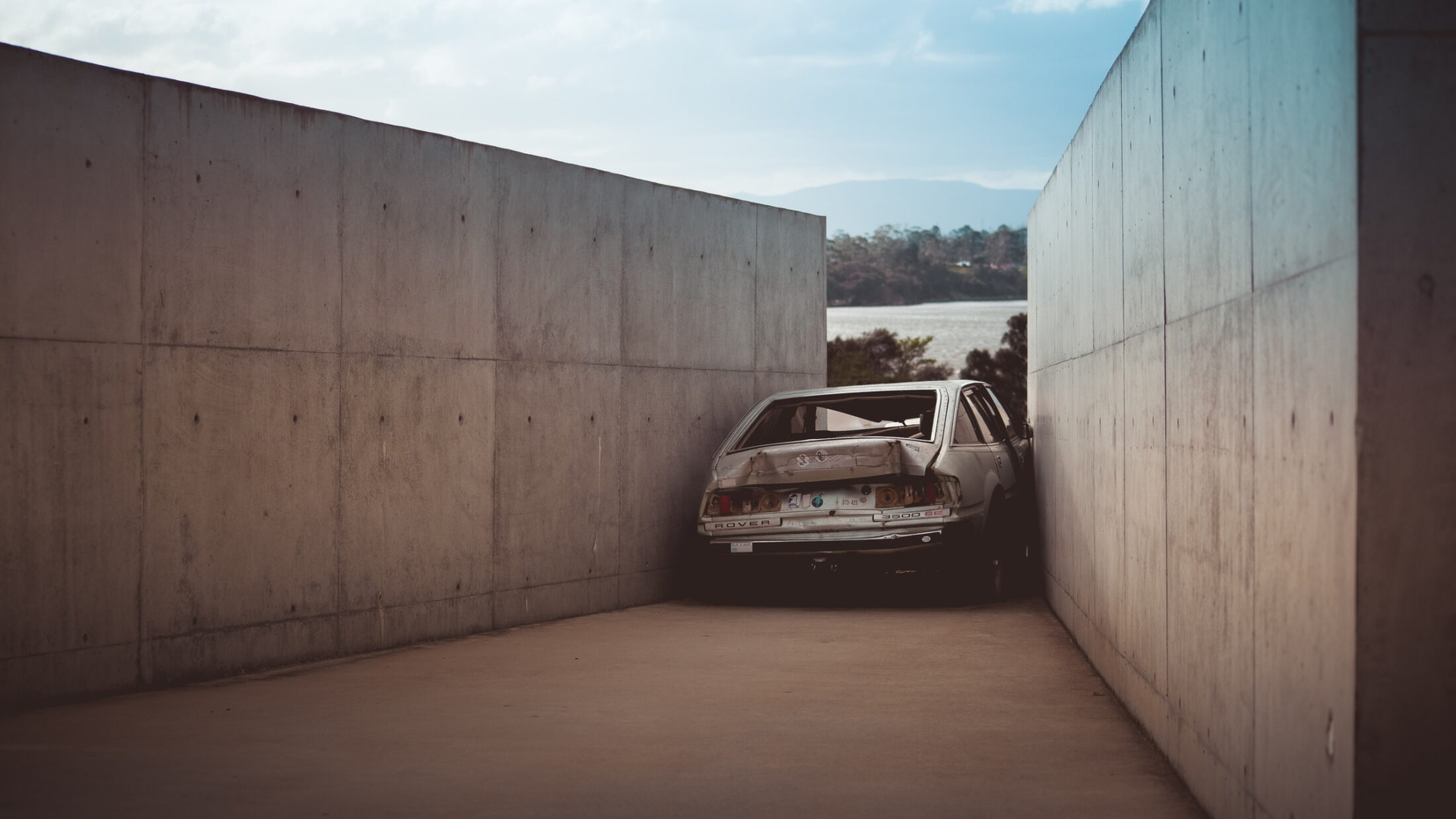 Back in 2002, Udo Enwerenezor, a Senior Policy Advisor for the Italian non-profit “Cooperazione Per Lo Sviluppo Dei Paesi Emergenti” (or “COSPE”), first noticed the practice of Italian car insurance companies using birthplace as a differentiator “due to my double nationality, Italian-Nigerian.” At the time, “you could purchase car insurance by calling the company’s telephone number,” he recalls. “I called the insurance company twice and they changed the price when I gave a different nationality.”

These days, the same car insurance companies rely on increasingly opaque algorithms to calculate their prices. And, according to the study from the Universities of Padua, Udine, and Carnegie Mellon, these models often vary their rates for prospective clients according to their birthplace and citizenship. The study shows that a driver born in Ghana may be charged over 1,000 euros more than a driver born in Milan with an otherwise identical profile.

Finding out about this discrimination over a phone call is no longer possible. To buy car insurance today, you fill out a form on the company’s website or on a price comparison app. “Now, when I try to buy insurance, I cannot see the difference because they already have my personal information in the system, tied up to my fiscal code (i.e. the Italian tax code),” says Enwerenezor. “This is one of the reasons why people are unaware of the problem, they cannot assess it by themselves.”

In 2012, after finding evidence of discrimination in pricing on the basis of nationality, Italy’s “Institute for the Supervision of Insurance” (IVASS) – an independent authority responsible for supervising and regulating all insurance business in Italy - and the “National Anti-Racial Discrimination Office” (UNAR) issued soft regulation to encourage car insurance companies to avoid using nationality-related factors, such as birthplace and citizenship, as inputs to risk models.

In the same year, Enwereuzor brought a lawsuit against the insurance company Linear, in cooperation with Asgi, an association for immigration-related legal studies. After a 2018 decree by a court in Bologna, Linear stopped using this parameter. Other insurance companies promised to change their behavior too. However, we can still find evidence of this behavior now.

Car insurance companies also charge people differently, depending on where they were born within Italy. Salvatore, a 34 years old delivery worker based in Rome and born in Sicily, knows that he could “pay more than someone from Milan, to make an example. This is a well known practice for me, but I never thought of discrimination. Why? I don’t know. I never thought about it.”

“If this actually happens, I do not see any discrimination,” claims Edoardo, a 26- year-old delivery worker who lives in Rome.

Other factors that affect the price of car insurance may be the province in which the vehicle is registered or the place of residence. The areas for which car insurance is most expensive are those where there are the greatest number of accidents and crime.

Nevertheless, “a parameter based on your birthplace is different from one based on your residence address,” Gianmaria Silvello, one of the report’s authors, told me. “But most people think that the two are actually the same, people are confused about it. The way people drive differs inside Italy, but the place of birth is not connected to it.”

The study from the Universities of Padua, Udine, and Carnegie Mellon does not provide names of the companies involved. However, by following their method (I created multiple realistic profiles and compared them through the aggregators), I could detect four of the insurance companies involved: Genertel, Mps, Quixa, Con.Te.

When I contacted these companies to ask for an explanation, only two replied: Genertel and Mps. The Genertel spokesperson insisted that Genertel “does not use the place of birth as a pricing parameter”. “If non-real data is entered,” the spokesperson claimed, “a non-real profile is generated that is not reflected in the databases” and “the parameters can value the price in a different way.”

A confusing answer, given that the investigation with hypothetical profiles is a standard approach, also used by IVASS.

“It is a very useful tool to promote the transparency of markets with variable and personalized prices,” explained Alessandro Fabris, Gianmaria Silvello, and Gian Antonio Susto, the researchers from the University of Padua. “The important thing is to focus on plausible profiles, as in our study, avoiding for example the illegal combination of a powerful vehicle and a novice driver. Denying the validity of this approach corresponds to affirming that an insurance company, receiving the personal details of a driver not present in the database, decides to provide him with an invalid quote, i.e. not corresponding to the information provided”.

Mps, on the other hand, replied stating that they have found "less risks” for drivers who are registered somewhere “other than their place of birth" (for example: a Neapolitan driving in Rome.)

“According to our evidence,” an Mps spokesperson explains, “Off-site” drivers “use their vehicle less frequently and on suburban roads, which are notoriously less busy; this leads to a  lower frequency of harmful events, and thus a lower need for economic resources to face the consequences, in terms of damage to things or people.”

When I asked Enwereuzor whether car insurance companies are still discriminating by place of birth after so many years, he replied that, “only the system has changed; the means (for discrimination) are more sophisticated with the arrival of the algorithm.”

This report was produced in partnership with Left.it.