by Nicolas Kayser-Bril Facebook sent a cease-and-desist letter to Tim Grossmann, the creator of InstaPy, and blocked his accounts – and those of his start-up – on the platform. 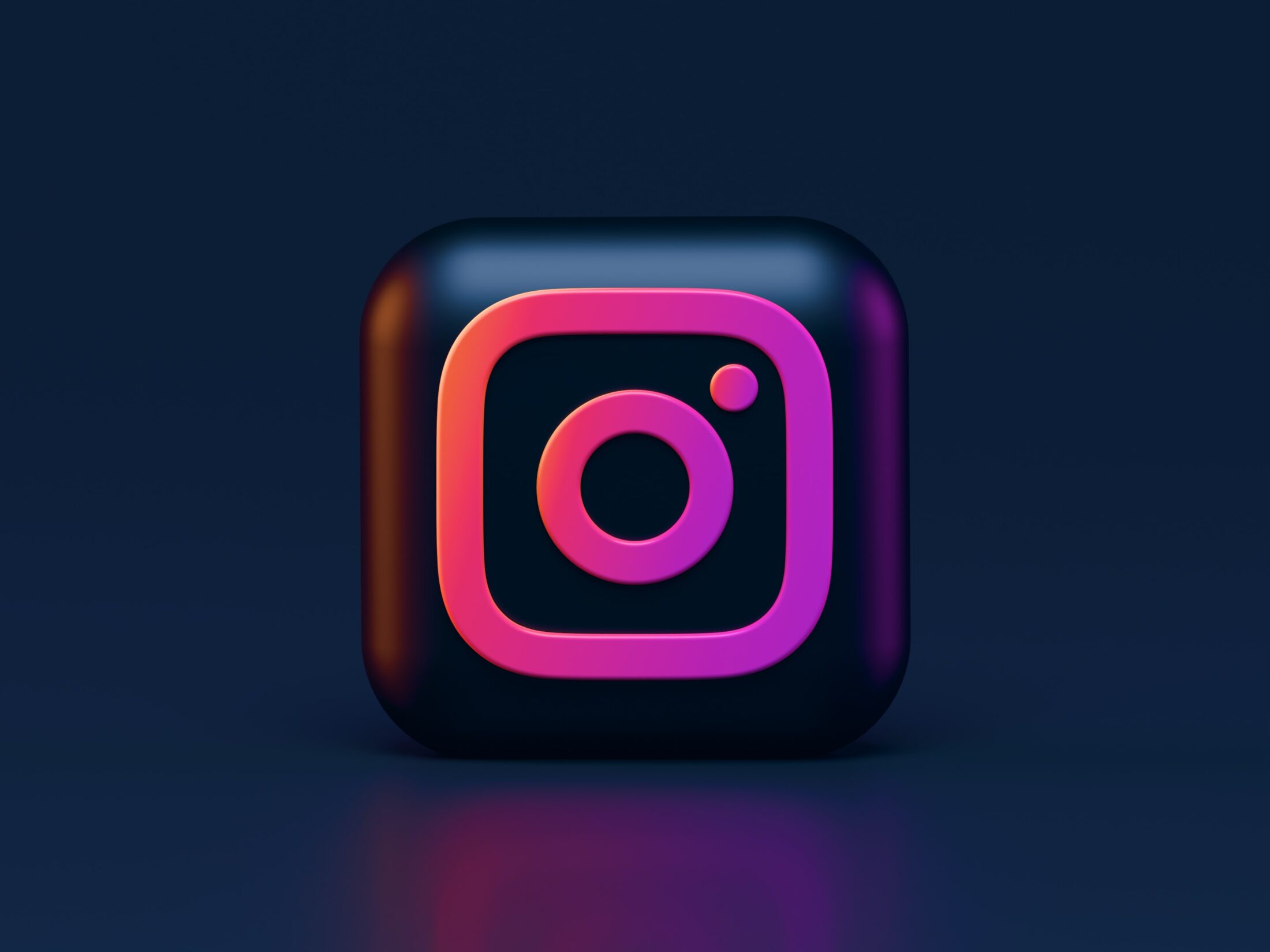 Photo by Alexander Shatov on Unsplash

In 2016, Tim Grossmann was a student at Stuttgart’s University of Applied Sciences. For a research project, he set out to show how easy it was to automate interactions on Instagram, such as likes and comments.

He published the code of his project, dubbed InstaPy (“Py” because it is written in Python) on Github, where it was adopted by a community of several thousand programmers.

What started as a university project is now one of the largest Instagram-related open-source repositories. More than 250 programmers from around the world contributed to the code, and, according to Grossmann, hundreds of thousands already used it.

Anyone can download the program and run it from their computer. It allows them to automatically like or post comments on a given set of posts. You could program it to like five posts per day under the #bike hashtag, for instance, and use an automated computer vision software to ensure that your robot only likes bicycles and not motorbikes.

Such social media work is often done by hand by poorly paid clickworkers, or using subscription-based services, of which there are dozens. In a 2020 interview to Builtin, Mr Grossmann said InstaPy was a great equalizer. Given that many wealthy would-be influencers use paid services to increase their Instagram followers count, poorer ones are at a disadvantage. For Mr Grossmann, InstaPy levels the playing field.

Mr Grossmann could not keep track of who uses InstaPy if he wanted to, as anyone can download it from Github and run it autonomously. But he estimates that most users are small-scale content creators trying to grow their visibility. He is adamant that his tool has nothing to do with companies that sell fake interactions or followers.

On 9 November 2021, five years after the beginning of the project, Michael Bleicher, a US lawyer working on behalf of Facebook, sent Mr Grossmann a “cease and desist” letter. In the letter, Facebook demands that Mr Grossman “shuts down all websites [he operates] that are used to sell Facebook or Instagram services”, despite the fact that InstaPy is not a service, but a tool that anyone can download. The Github repository has been “forked”, or copied, over 3,000 times, so that Mr Grossmann could not delete all instances of InstaPy’s code if he tried.

Mr Grossmann offered an online course where, for a fee, he explained how to build an Instagram robot that liked posts automatically (the course covered much more ground than that). The course brought him about 8,200 euros over several years, he said, but making money was never one of his goals. He told AlgorithmWatch he would unpublish the portion of the course that dealt with Instagram, as Facebook demands.

Facebook argues that Mr Grossmann facilitates the automation of Instagram usage, which is prohibited by their terms of service. (Facebook also suggests that he sells likes and solicits the credentials of users, which is false). As a result, the firm disabled Mr Grossmann’s Instagram accounts, as well as the Instagram and Facebook accounts of the company he founded last year, Explo, a travel app. Even if Mr Grossmann did not use Instagram for anything else than messaging friends, the loss of the social media accounts for his company are a hard blow.

While InstaPy was not designed with researchers’ needs in mind, it is the kind of tool that is used to investigate social networks. In 2018, a graduate student used it to run the main experiment of her master’s dissertation, for instance, which compared different techniques to grow an Instagram community. (AlgorithmWatch’s tool to monitor Instagram did not use InstaPy.)

Facebook mentions the safety of users to justify their attack on InstaPy. The firm did not answer a question asking how InstaPy threatened users. However, a quick search on YouTube or Github yields hundreds of results offering code to automate criminal behavior on Instagram, such as harassment, spam or mass reporting in view of stealing accounts (AlgorithmWatch reported on this in February). Facebook did not say which steps it took against these.

Larissa Haida, Head of Communications for Germany at Instagram, forwarded AlgorithmWatch an unattributed statement saying that “scraping people’s information from Instagram is a violation of our Terms, and an abuse of our platform. We not only prohibit unauthorized scraping, we also have teams dedicated to detecting and preventing it. We actively look for this activity, investigate reports that we receive, and use all of the tools at our disposal to stop it.” It is unclear how it relates to InstaPy.