A paradigm shift in German digital policies? – The newly presented German coalition agreement shows good approaches, but there is need for clarification

The coalition agreement between SPD, Bündnis 90/Die Grünen and FDP is out. It contains many good ideas. A strengthening of civil society actors working on digitization issues, digital transformation with a focus on people's interests and the protection of fundamental digital rights are covered in the text. The outlooks are encouraging. But when looking more closely, there is room for improvement - especially with regard to automated decision-making systems (ADM systems). 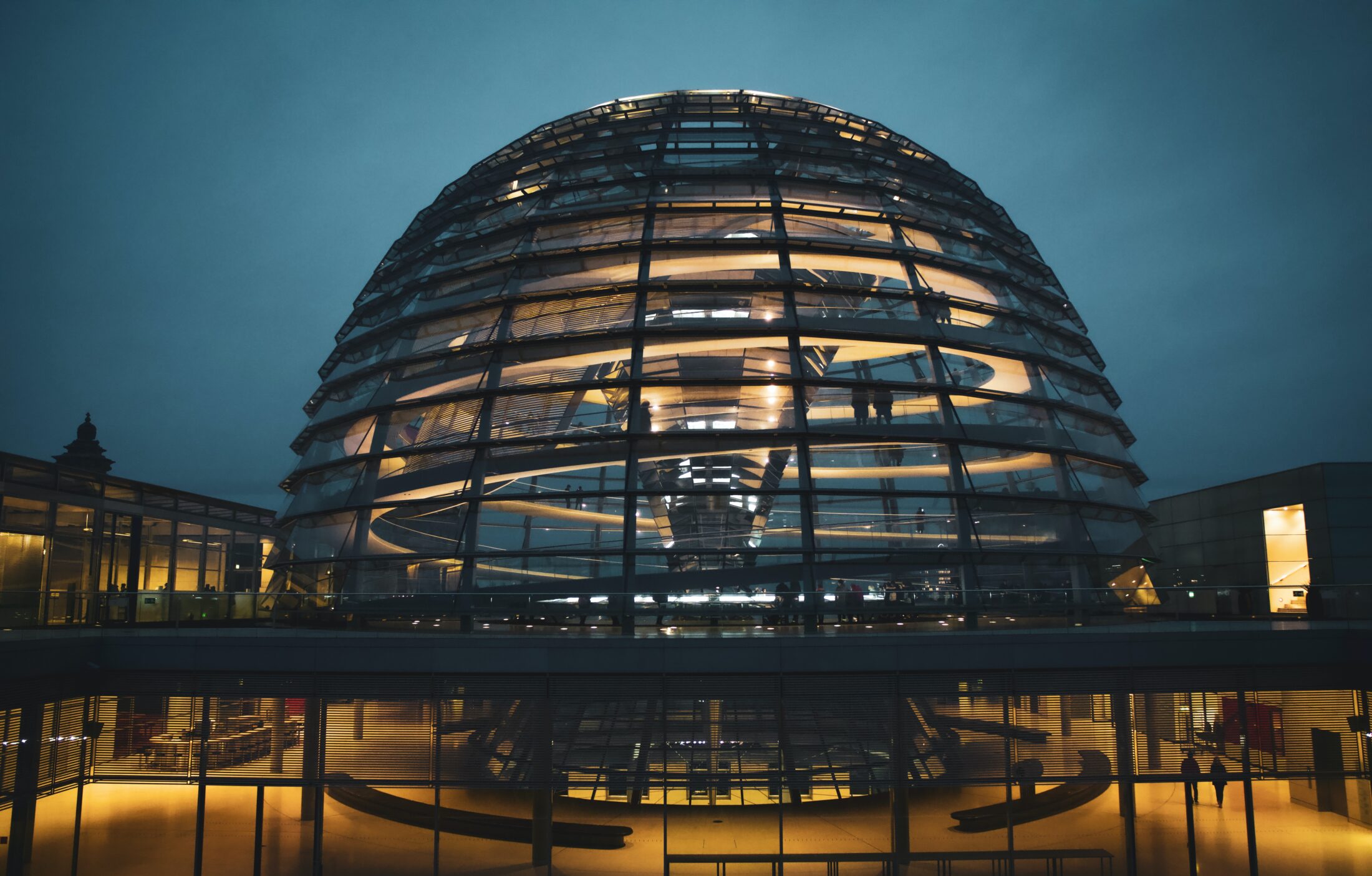 The very first chapter sketches a new approach to German digital policies – especially for the public sector. One of the new angles is supposed to come from the increasing use of "automation," as it is called in the coalition agreement. Digital and automated administrative services are supposed to make "people's lives easier", a potential that they certainly can achieve. But a closer look at other European countries also shows the risks that potentially emanate from so-called ADM systems. Particularly when it comes to public sector services at the foundation of people's livelihoods, there simply cannot be incorrect, discriminatory or disadvantageous decisions by ADM systems. That is why we are asking for scrutiny and control mechanisms, especially when the coalition for instance plans to use automation in the new basic child allowance. Such transparency and control mechanisms can come in the form of public registers and mandatory case-based impact assessments for all ADM systems used in the public sector. These important mechanisms are currently absent in the coalition agreement. But the coalition will have to prove that it can live up to its own standards – as formulated in the coalition treaty – of counteracting all forms of discrimination.

We welcome the planned amendment of the German anti-discrimination law (Allgemeine Gleichbehandlungsgesetz – AGG). In light of discriminations through algorithms, its amendments should include a right to collective action in order to act against discriminations without directly identifiable victims. Without this, discriminatory recommendations on large online platforms will not be accounted for. Discriminatory practices are usually not identifiable by victims, and are primarily uncovered through systematic analyses by watchdog organizations. So far, there is no recourse against platforms if victims of discrimination do not act on it themselves. If the AGG is amended, the coalition cannot miss the opportunity to fix this.

Access to platform data is crucial for civil society organizations, to be able to hold large online platforms accountable. At the EU level, the negotiations around the Digital Services Act (DSA) will decide who will get access to this data. The coalition states it is in favor of allowing "access to data of very large platforms for research purposes". It is crucial that not only academic research is granted access, but also journalists and civil society organizations that conduct public interest research. Furthermore, it is necessary to ensure that platforms are not granted too many loopholes through which they can slip away, like relying on "trade secrets" to deny data access. In view of the upcoming trilogue negotiations between the EU Parliament, member states and the European Commission, the future German government must formulate its position in clearer terms.

The coalition does not shy away from looking to Europe when it comes to digital policies. Users' rights are to be strengthened via the DSA. Further, it supports the EU's planned AI Act with its risk-based approach – an approach that has also been met with criticism, particularly from civil society. Nevertheless, the coalition is showing encouraging initiatives. Both biometric recognition in public spaces and AI-based automated government scoring systems are to be ruled out under European law. We hope that on the long road to Brussels these demands will not be softened. For biometric mass surveillance, we demand a total ban.

Unfortunately, the commitments on financial scoring, as practiced by private credit scoring companies such as the German Schufa, are not as ambitious as those on state scoring. The coalition merely promises to examine the extent to which transparency can be increased for the benefit of those affected. Here, we see ample room for readjustment. We demand free digital access to the information stored by credit scoring agencies and to the scores calculated for the people who are affected. In addition, supervisory authorities should regularly assess whether the scoring procedures used are legal. In order to do that, they first need to be put in the position to be able to conduct such assessments.

Half-hearted statements on ADM in the world of work, a kick-off for sustainability

We would have liked to see more encouraging statements on the use of ADM systems in the world of work. An employee data protection law, which has already been on the table for eleven years, is now once again being held out in prospect. We will be observing whether it will actually be tackled now. Platform work is also on the agenda – but in very discouraging terms. There is no mention of employee status, pseudo-self-employment of platform workers or of easier collective bargaining for gig workers, as had been called for in the election programs of the Greens and the SPD.

However, we see a kick-off for sustainable digital transformation. The ecologically sustainable development of AI and ADM is covered through a closer look at data centers. Public data centers are to improve their environmental impact by 2025 based on a European auditing procedure (EMAS). Also the federal government is to use eco-label certified IT as a standard in IT procurement. New data centers are to be operated in a climate-neutral manner from 2027 onwards. These are promising starts. But in addition, there is an urgent need to look at the ecological, social and economic sustainability impacts of artificial intelligence systems over the next four years. So far, the coalition has not made any plans in this regard.

The digital civil society is ready

According to the coalition agreement, digital civil society will be strengthened – also by including civil society voices in digital policy projects. We see many follow ups in this regard. Although the coalition agreement sets important priorities, it remains surprisingly vague on many issues. As AlgorithmWatch, and also as part of the F5 alliance with Gesellschaft für Freiheitsrechte, the Open Knowledge Foundation, Reporters Without Borders and Wikimedia Deutschland, we expect the new government to make concrete offers for dialogue soon. 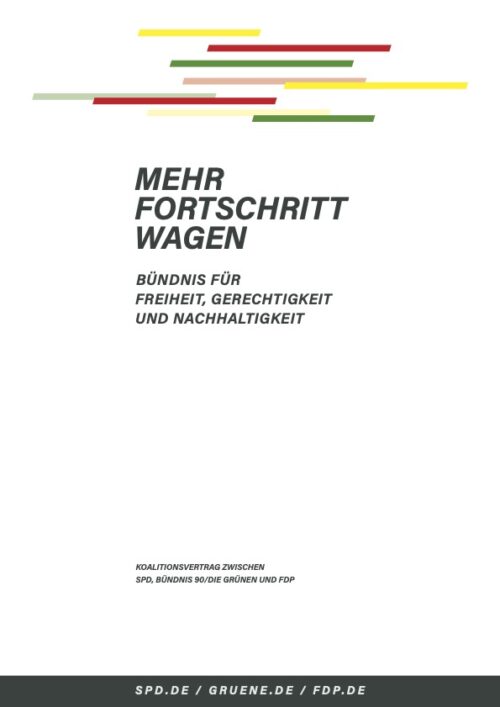 Read more on our policy & advocacy work on ADM in the public sector.