by Corina Petridi (Reporters United) An EU-funded surveillance system for “reception and identification centers” on five Greek islands raises questions about asylum seekers’ privacy and well-being. Despite assurances from European authorities, the Centaur system suggests that mass control, and not shelter, is the priority. 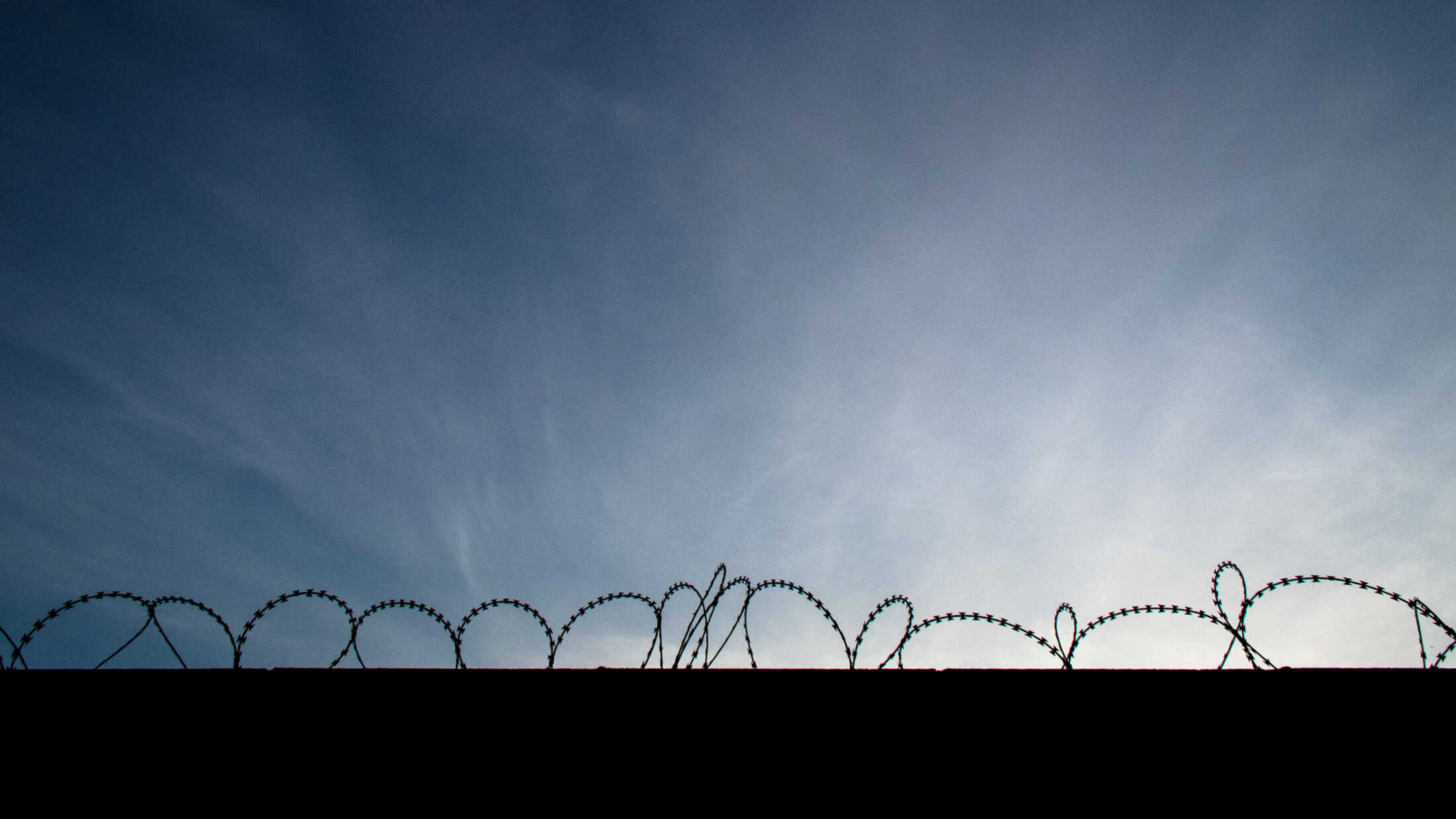 The Greek Ministry of Migration and Asylum will soon develop and deploy a partly-automated surveillance system at new reception facilities on Greek islands, according to an official strategy document AlgorithmWatch consulted.

The project was featured in a presentation titled “National Migration Strategy 2020-2021, Protecting Aegean Islands” which sets out the government’s key priorities on how it handles asylum seekers.

The system is called “Centaur”, the name of mythical human-animal creatures known for their wild and violent character. The presentation describes it as an “integrated digital system of electronic and physical security management placed inside and around the facilities using cameras and a motion analysis algorithm (AI Behavioral Analytics)”.

Centaur will be implemented in all five reception centers intended to operate in the near future on Lesbos, Chios, Samos, Leros and Kos. The exact date of implementation is unclear. The Samos camp is ready, but construction has yet to start in Lesbos.

There is apparent ambiguity over the new camps’ philosophy. In her recent visit to Lesbos, EU Commissioner Ylva Johansson emphatically stated that they will not be closed. But the Ministry’s presentation describes them as “closed and controlled”. The word “closed” is repeated 18 times throughout the Greek government’s document.

According to the same document, the new camps will have a double, military-grade fence. Their residents will only be allowed to enter and exit the facility at certain hours of the day and will be monitored by Centaur.

The Greek Ministry of Migration and Asylum shared with AlgorithmWatch and Reporters United a list of Centaur’s key deliverables. The project consists of various technological solutions including a CCTV system and video monitors, drone flights over the facilities to detect incidents, perimeter violation alarms with cameras, control gates with metal detectors and x-ray devices and an automated system for public announcements, broadcast from loudspeakers. A control center will be located at the ministry’s headquarters.

A spokesperson for the ministry told AlgorithmWatch that the project “aims to fortify the infrastructure of reception and identification centers with integrated digital systems so as to ensure safety and a smooth running of reception facilities”.

The project will be entirely funded by the European Union. The funds will come in particular from the Internal Security Fund, which finances the EU's external borders management, and from the Recovery Fund, which supports member states hit by the pandemic. “In that way”, the spokesperson said, “it will be guaranteed that the project’s implementation and operation will be subject to GDPR requirements for the reinforcement of individuals' fundamental rights and liberties”.

A source, who asked not to be identified, told AlgorithmWatch that the cost of the project would exceed 33 million euros. The project will be soon commissioned through public tender and will be announced on EUR-Lex.

Petra Molnar is a lawyer with the Migration and Technology Monitor and the Refugee Law Lab. What she found interesting about the Centaur system is how all-encompassing it is.

“It really shows that the priority of this project and perhaps for the Μinistry of Μigration is to normalize surveillance in these spaces. We're talking about cameras, automated voice broadcasting, drones and also this kind of amorphous algorithmic detection analysis which no one can really know what exactly would entail”, Ms Molnar said.

The EU and the Greek government are essentially creating a “broad panopticon” and further insulating a very vulnerable community, she said. “We've been hearing about some of the activities either being proposed or already happening such as drone flights over Lesbos and some of the camps. This is the first time that I'm seeing detective activities listed as key deliverables as part of a project”, she added.

Her team has confirmed the use of drones in maritime operations but they have not corroborated drone flights over the island of Lesbos yet. However, Ms Molnar says there were some cases where people thought they were being followed by drones in the “Moria 2.0” camp, as the new camp is known to locals. (The Moria camp, on the island of Lesbos, burned in 2020.)

Matthias Mertens is an Advocacy Coordinator for Europe Must Act. He suggested that the new closed camps - officially referred to as Multi-Purpose Reception and Identification Centres (MPRICs) - are continuing the “harmful policy of mass-containment of asylum seekers” implemented in Greek islands since 2016.

In that sense, he said, the new camps “are designed to be as prison-like as possible: Placed in remote locations on the Greek islands, their outside perimeters surrounded by two military-type fences and strict controls on the movement of asylum seekers in and out”.

In his opinion, Centaur will put asylum seekers in Greek islands under tight surveillance, contributing to the prison-like conditions of the new camps.

“From our experience as aid workers on the ground, we know that such a system will not serve to ensure the safety of asylum seekers and staff but rather exacerbate the already alarming suffering of all who are forced to live in the MPRICs”, Mr Mertens said.