by Nicolas Kayser-Bril A feature on LinkedIn automatically rates candidates applying from another EU country as “not a fit”, which may be illegal. I asked 6 national and European agencies about the issue. None seemed interested in enforcing the law. 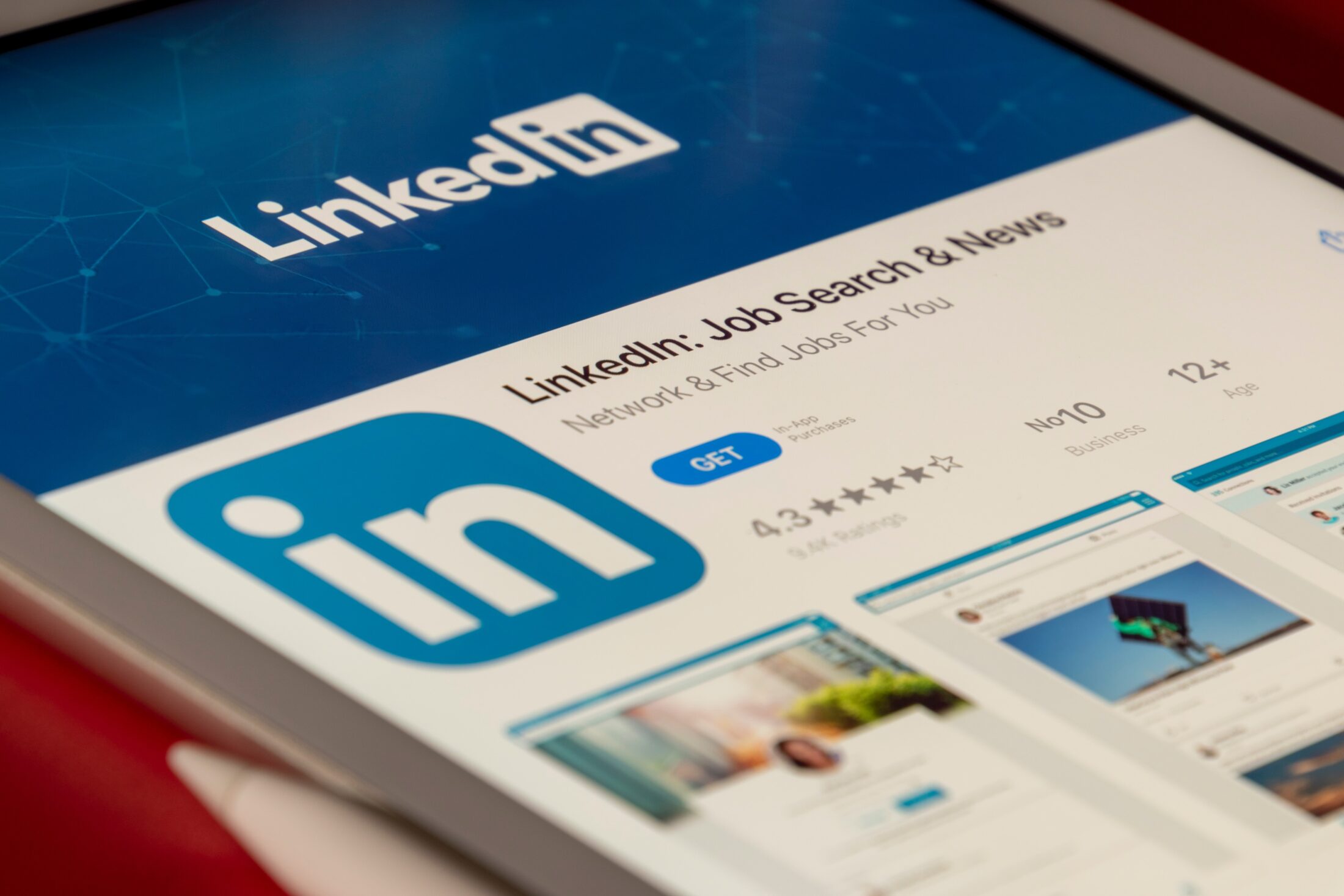 Photo by Souvik Banerjee on Unsplash

LinkedIn, a social network for professionals with over 700 million users, sells a subscription service called “Recruiter”. It allows users to publish job openings and lets candidates apply directly on the platform.

By default, candidates who are “out-of-country”, meaning that the country selected on their LinkedIn profile does not match the country of the job offer, are automatically rated as “not a fit”. Their applications are sent to the equivalent of an email spam folder.

At no time are recruiters informed about the feature. To de-activate it, they need to go to their “settings” page and disable it manually.

Candidates who have been automatically rated as not a fit and rejected are not informed that their rejection was due to the place of residence they listed on their LinkedIn profile.

The free movement of people and the freedom to work in any Member State is one of the four basic freedoms of the European Union since the bloc was created in the early 1990s (the EU replaced the European Economic Community, which did not provide freedom of movement). The other three freedoms are movement of capital, goods and services.

A lawyer for a European anti-discrimination agency, who wished to remain anonymous (she is not allowed to talk about cases the agency has not officially investigated), told me that European law makes very clear that EU citizens must be treated equally when seeking a job. This aspect of the bloc is so fundamental that it is mentioned in no less than six articles in the Treaty on the Functioning of the European Union, as well as in numerous EU regulations and directives. (A regulation is an EU law that applies directly throughout the bloc, while directives must first be transposed into national law).

Article 1 of regulation 492/2011 states for instance that “any national of a Member State shall … have the right to take up available employment in the territory of another Member State with the same priority as nationals of that State”.

Article 5 of the same regulation states that an EU national “who seeks employment in the territory of another Member State shall receive the same assistance there as that afforded by the employment offices to their own nationals seeking employment”.

A spokesperson for the European Labour Authority, an EU agency, told me that the principle laid down in Article 5 “also applies to other recruitment channels/platforms”, not just to official employment offices. I’m no lawyer, but this sounds a lot like LinkedIn’s feature is illegal.

The same spokesperson told me that the European Commission could investigate breaches of this regulation, but that employment was traditionally a competency of Member States. She told me that a 2014 regulation created national bodies to assist EU workers, and that I should ask them to obtain an in-depth assessment.

The search for enforcement

Following her advice, I emailed Germany’s Office for the equal treatment of EU workers. A spokesperson there told me that any discrimination by LinkedIn’s feature would “not be easy to define, especially because companies have the right to decide who to recruit.” She added that “it is certainly the young generation and young companies” that make use of such tools and that any assessment can only be made “as soon as there are real implementations”. Several German federal administrations, such as the central bank and the federal office for information security, advertise for positions on LinkedIn (but the application process does not take place on LinkedIn, so that “out of country” candidates are probably not subject to discrimination).

The EU Agency for Fundamental Rights was not more helpful. They told me that “it is important to say that EU non-discrimination law also applies to the use of algorithms” and that legislation about Artificial Intelligence is coming. They apparently failed to notice that the technology in question was a simple “if” statement, and not AI.

The German Federal Ministry of labor and social affairs, which has a unit dedicated to the equal treatment of EU workers, only saw an issue of personal data. Employers can ask for the place of residence of an applicant if it is relevant to the job, they told me.

I could have continued asking anti-discrimination authorities and other bodies that are supposed to assist EU workers, but the case seems clear: When it comes to scrutinizing the features of online giants, you’re on your own.

An unknown number of rejections

It is difficult to assess how many job seekers use LinkedIn. As of 27 August, the website listed 938,000 open positions in Germany, slightly less than the official employment agency, which had 946,000. But not all of the offers listed on LinkedIn require to use the platform’s application process. Many simply link to other application systems, which I did not review.

I asked LinkedIn how many candidates had been automatically rejected because of their “out-of-country” status although they were EU nationals applying for a job in the EU. The company did not answer but a spokesperson said in a statement that they were “changing how some of [their] location features work for customers who are posting jobs in the EU. While these features are entirely optional, [they] see an opportunity to improve how they work for our members and customers who are applying to or managing roles in the European Union.” Could it be that a nosy journalist had more impact than several dozen agencies?

I don’t know when the change will apply (when researching this article, a test candidate from Germany was automatically considered “not a fit” for a position in France although he matched the job’s qualifications). In the meantime, make sure to check your location on LinkedIn before applying for a job.