by Nicolas Kayser-Bril A review of 338 AI-powered medical devices approved in Europe and in the United States reveals holes in the European review process. 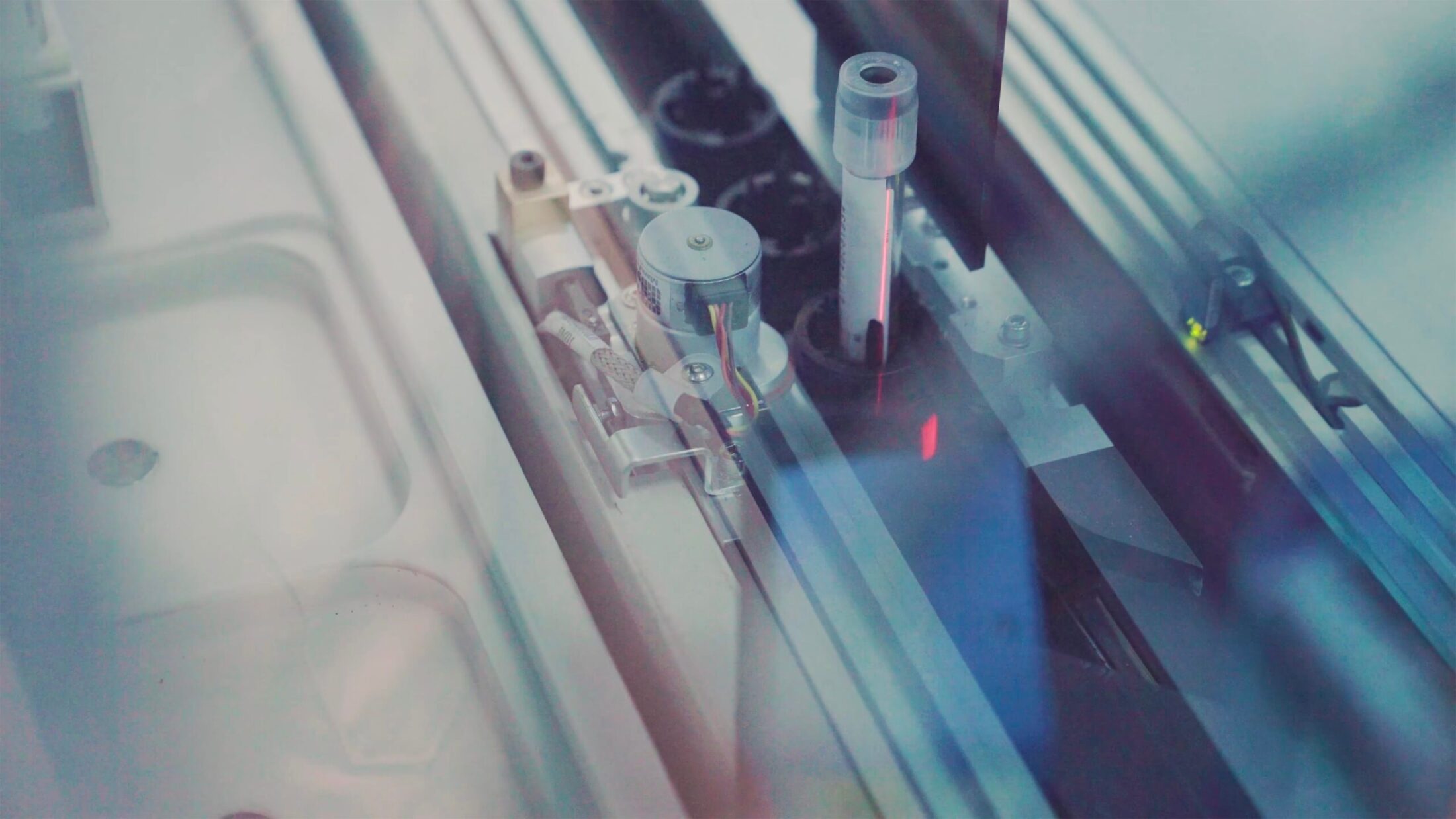 Urs Muehlematter, Paola Daniore and Kerstin Vokinger, all from of the University of Zurich, published a study on the approval processes of medical devices that use Artificial Intelligence or Machine Learning. The article, published in The Lancet on 18 January, reviewed 222 devices in the United States and 240 in Europe (124 devices overlapped).

Because there is no comprehensive list of medical devices that use Artificial Intelligence, the researchers combed through different sources, including news reports. Their work is probably the first attempt at providing a general overview in this rapidly-growing market.

By far, most devices are intended to help radiologists interpret the results of CT scans and MRI images. They can use the help. A 2015 study from the Mayo Clinic in the United States showed that staff radiologists had to interpret 3 images per minute in 1999. In 2010, the number had jumped to 16 – or 3.7 seconds to interpret a picture.

Artificial Intelligence in radiology is booming. On the one hand, staff reductions push hospitals towards automated solutions. On the other, more digital imagery means more data to train new models.

This might not lead to better health outcomes. Because many practitioners tend to believe women and People of Color less, they are often diagnosed much later in the course of an illness. As a result, the data machines learn from is likely to be optimized for white men. Devices that a built on this data are likely to amplify existing inequalities.

Despite the risks, the researchers only found five cases – out of 462 approvals – where manufacturers had to demonstrate the safety and effectiveness of their devices. All others were approved through much more lenient channels. In 2018, the Implant Files, an investigation by dozens of journalists across the world, showed that the lack of control led to harmful devices being used on patients.

In the United States, the Food and Drug Administration (FDA) is the sole authority with power to approve medical devices. Although the approval process is not without loopholes, the FDA maintains a database of approved devices. On 12 January 2021, it released an action plan to deal with Artificial Intelligence and Machine Learning in medical devices.

In Europe, any of 32 countries (the EU-27 plus Liechtenstein, Iceland, Norway, Switzerland and Turkey) can award the Conformité Européenne (CE) label to a medical device. Certification is usually done by private companies, such as TÜV in Germany. Whether or not they have the required skills to assess the effectiveness and danger of medical devices that use Artificial Intelligence is not known.

The German authority that oversees these companies told AlgorithmWatch that the question was "not productive" because it was dealt with at the European level. A spokesperson pointed to a document of the European Commission that states that the issue of AI in medical devices would be discussed at a date "to be determined".

Some countries seem to be mulling specific approaches to AI/ML in medical devices. In July 2019, the French regulator ANSM launched a consultation on “cybersecurity”, which took AI into account. Although final recommendations were due in December 2019, they could not be found (ANSM did not reply to a request for comment).

Even if some member states were to develop adequate testing guidelines, the impact is unlikely to be felt by patients, as there is no coordination of approval processes at the European level. Manufacturers do not have to seek certification in their country of origin, leaving the door open for them to seek the most lenient certification body.

Three years after the revelations of the Implant Files, there is little evidence that European regulators are ready to handle AI-powered medical devices.