by Nicolas Kayser-Bril Two national parks in southern France want to automate the detection of poachers, but the efficacy of these systems remains unclear. 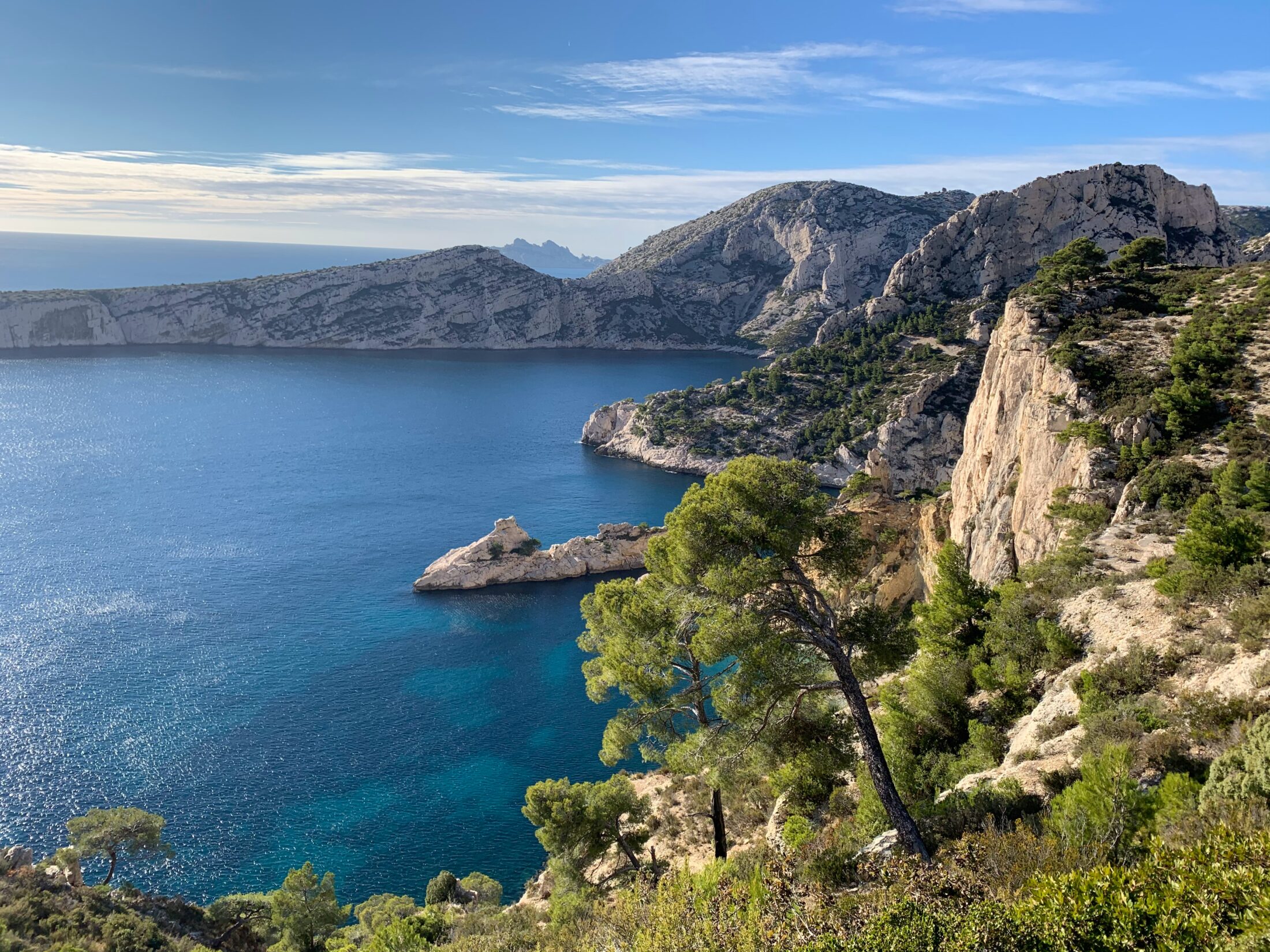 Photo by Hugo Vidal on Unsplash

In July 2018, the criminal court of Marseilles sentenced four poachers to suspended prison terms of up to 18 months. In the previous years, they had killed and sold over 4 tons of fish, some of them endangered species, 300 kilograms of octopus, 200,000 sea urchins and tons of sea cucumbers – all from the protected area of the National park of the Calanques. The trial was a national first, not least because the concept of marine national park exists only since 2006 in France.

In an attempt to further the fight against illegal fishing, the National park of Port-Cros, a few dozen kilometers east of Calanques, is deploying a video system to automatically detect poachers. Starting in 2019, it installed several cameras, some of which with night-vision capabilities, linked to a computer vision software that detects boats, buoys, swimmers and “suspicious behavior”. Upon detection, a SMS is sent to park staff.

The system is expected to be operational in 2022, David Poncin, head of information systems at the park, told AlgorithmWatch. He added that, given that the system was “still learning”, he had no information about the number of false-positives it produced. He also declined to reveal how many times the system sent an alert that proved useful to the park’s environment police. An environment policeperson working for the park who wished to remain anonymous told AlgorithmWatch that the project was not operational and that he thought it was on hold.

This summer, the Calanques national park passed a public tender to acquire a very similar system. Staff from Calanques discussed with Port-Cros about the system and talked to personnel from BSB Marine, the contractor that provided the technology for the system at Port-Cros, Mr Poncin said. The wording of the public tender of Calanques, which requires a “neural network” and “the update” (in English in the original text), leaves little doubt that Calanques staff were heavily inspired by the Port-Cros project.

Asked why Calanques would buy a system that has yet to prove its value, Mr Poncin said that the system “worked” but required “digital learning”. He expects Calanques, like Port-Cros, to keep “annotating images” when the system enters production. But he still did not provide any factual element that could demonstrate the system’s worth.

Whether or not video surveillance can help in the fight against poachers remains an open question. It was anonymous letters that prompted the police to start the investigation that led to the 2018 trial. Based on testimonies at the trial, surface surveillance might not suffice. One of the poachers explained that he collected sea urchins and moved them underwater to an agreed spot outside of the national park, where they could be collected by a boat operating legally.

Audrey Lepetit, who is in charge of sustainable fishing at Planète Mer, a French non-profit, told AlgorithmWatch that she welcomed any technological development that could contribute to the fight against poaching. But she highlighted that not all poachers were the same. Informing leisure anglers who do not know that they are fishing in the park is very different from detecting professional networks of poachers, she said. For the latter, investigating the resellers on shore, who sell poached fish to restaurants, might be a better place to start.