Open Letter: Big Tech won’t respect the new Digital Markets Act unless it can be enforced

AlgorithmWatch and 17 other civil society organizations are calling on the European Parliament to quickly mobilize the resources needed for the European Commission to strongly enforce of the Digital Markets Act. 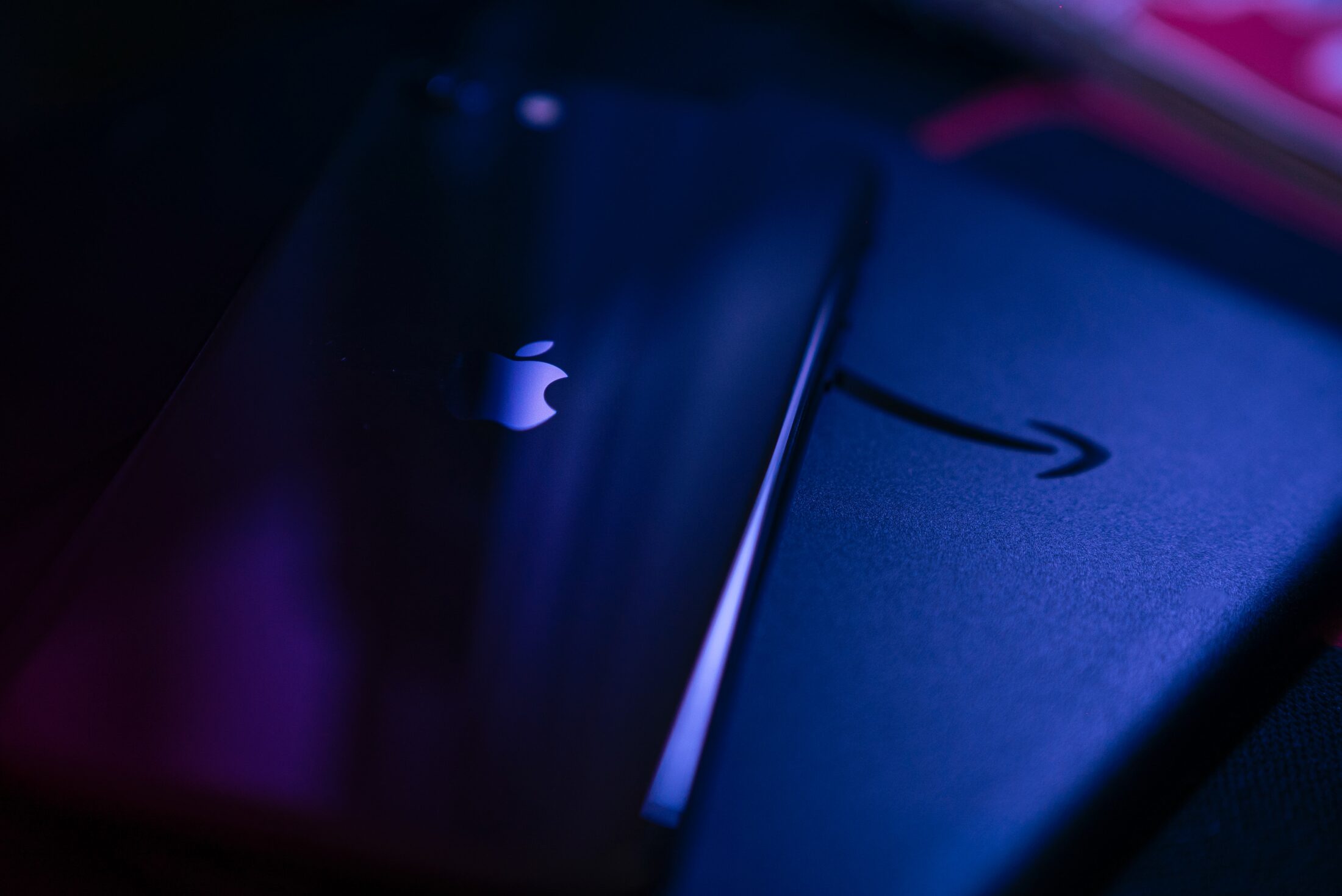 Photo by @felipepelaquim on Unsplash

The EU is set to formally approve two major pieces of legislation next week – the Digital Services Act (DSA) and the Digital Markets Act (DMA). Together, the regulations laid out in the DSA and the DMA have promised to usher in a new era of oversight for major tech companies. Whether these new laws prove to be meaningful in practice, however, will depend on whether they are effectively implemented and enforced.

To stress our serious concerns about the implementation and enforcement of the DMA, AlgorithmWatch has joined 17 other civil society organizations today in publishing an open letter to members of the European Parliament.  In it, we strongly urge the Parliament to do everything in its power to ensure the European Commission, which is the main body tasked with enforcing the DMA, gets the resources it needs in a timely manner to rein in Big Tech.

While the DSA can be broadly understood as a content moderation rulebook for online platforms (with added obligations for the largest social media platforms), the DMA seeks to prevent so-called “Gatekeepers” from abusing their market power to box in users and quash potential competitors. The list of gatekeepers will include dominant players like Google, Amazon, Facebook, Apple, and Microsoft.

The EU must act fast and thoroughly to build up the Commission’s new enforcement capacities over these powerful gatekeepers. Just as Big Tech has financed a massive lobbying campaign in Brussels trying to water down new regulations, these companies will waste no time in leveraging their own considerable resources, looking for ways to duck their new responsibilities and trying to diminish the law’s impact through the courts.

That is why the Parliament must act quickly once the DMA is passed – using its budgetary powers and all other available means – to ensure the Commission can hire enough experts and develop the technical means necessary to investigate the gatekeepers and force them to comply with the DMA. If the Commission cannot acquire the resources it needs to carry out this task, then the EU risks failing in its ambitions to tame the power of Big Tech. 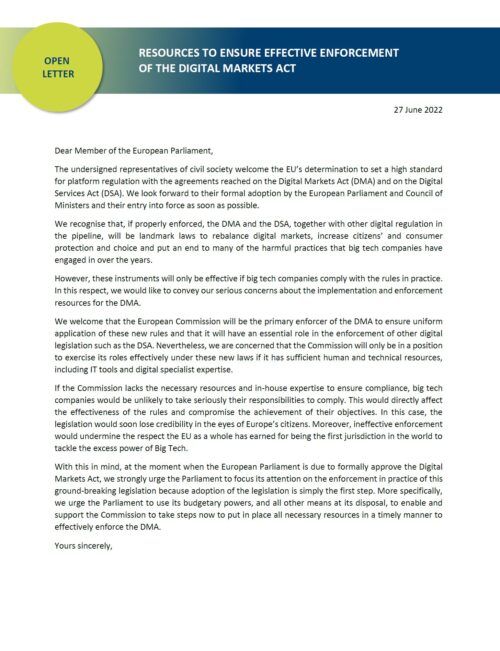