Along with more than 30 other organisations AlgorithmWatch has signed Mozilla's Open Letter to Facebook, telling them to make good on their promise to provide more transparency around political advertising ahead of the 2019 EU Parliamentary Elections. 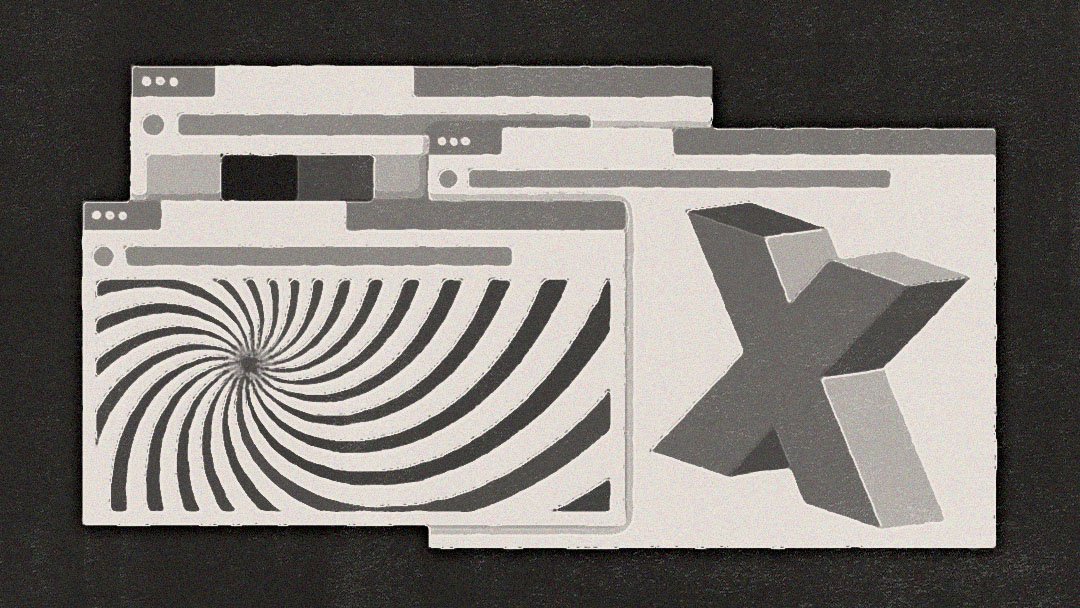 Is Facebook making a sincere effort to combat disinformation? Or, is the social media platform shirking its duties?

Facebook promised European lawmakers and users it would increase the transparency of political advertising on the platform to prevent abuse during upcoming elections. But in the very same breath, they took measures to block access to transparency tools that let users see how they are being targeted.

With the 2019 EU Parliamentary Elections on the horizon, it is vital that Facebook fight back against the spread of online disinformation. So today, Mozilla and 27 other organizations — including AlgorithmWatch, Access Now and Reporters Without Borders — are publishing an open letter to Facebook.

Read the full letter, here or below. The letter will also appear in the Thursday print edition of POLITICO Europe.

Disinformation is one of the gravest threats to a healthy internet. It sows division, undermines trust in the web, incites violence, unfairly sways elections, and more. The EU is hardly exempt -- in recent years, rampant disinformation interfere with high profile elections in France, The Netherlands, Italy, Germany, Austria, and Hungary.

We are writing you today as a group of technologists, human rights defenders, academics, journalists and Facebook users who are deeply concerned about the validity of Facebook’s promises to protect European users from targeted disinformation campaigns during the European Parliamentary elections. You have promised European lawmakers and users that you will increase the transparency of political advertising on the platform to prevent abuse during the elections. But in the very same breath, you took measures to block access to transparency tools that let your users see how they are being targeted.

In the company’s recent Wall Street Journal op-ed, Mark Zuckerberg wrote that the most important principles around data are transparency, choice and control. By restricting access to advertising transparency tools available to Facebook users, you are undermining transparency, eliminating the choice of your users to install tools that help them analyse political ads, and wielding control over good faith researchers who try to review data on the platform. Your alternative to these third party tools provides simple keyword search functionality and does not provide the level of data access necessary for meaningful transparency.

Actions speak louder than words. That’s why you must take action to meaningfully deliver on the commitments made to the EU institutions notably the increased transparency that you’ve promised. Promises and press statements aren’t enough; instead, we need to see real action over the coming months, and we will be exploring ways to hold Facebook accountable if that action isn’t sufficient.

Specifically, we ask that you implement the following measures by 1 April 2019 to give developers sufficient lead time to create transparency tools in advance of the elections:

We believe that Facebook and other platforms can be positive forces that enable democracy, but this vision can only be realized through true transparency and trust. Transparency cannot just be on the terms with which the world’s largest, most powerful tech companies are most comfortable.

We look forward to the swift and complete implementation of these transparency measures that you have promised to your users.