In Berlin, Google Maps and TomTom encourage car drivers to disregard the law

by Nicolas Kayser-Bril Routing services from TomTom and Google Maps encourage car drivers to use cycle streets, which is illegal. Both companies said they would update their databases, but this is unlikely to completely solve the problem. 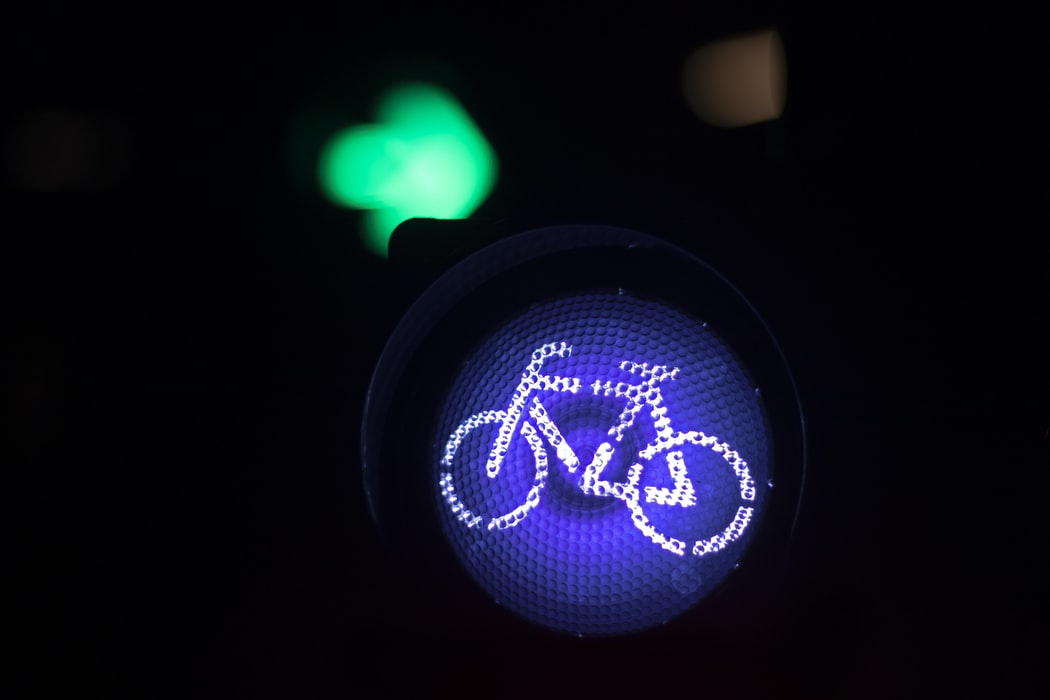 In 1997, the German parliament created “cycle streets” (Fahrradstraßen). This allows cities to declare a whole street to be just one large bike lane, where car traffic is forbidden except for residents. In 1998, Berlin opened its first cycle street (Alberichstraße, in Marzahn). There are now many more, though exactly how many is unclear (more on that below).

Although they are off-limits to motorists, routing services like Google Maps and TomTom casually advise their users to drive through them, disregarding the fact that it would be illegal to do so.

When we tested them in January 2021, both services recommended to drive through the Bergmannstraße in Kreuzberg, although part of it has been a cycle street since 2008.

Similarly, they disregarded all or part of the cycle street in Körtestraße and Grimmstraße, which were closed to motor traffic in 2020.

In a third example, this time in Charlottenburg, only TomTom encouraged its users to commit an infraction. The Prinzregentenstraße has been a cycle street since 2010.

Alerted about this issue, both Google and TomTom pointed to errors in their databases. A spokesperson for TomTom told AlgorithmWatch that several of the Berlin streets that were mislabeled in their database had been fixed. The deployment of the new version could take up to six months, he said.

Providers of routing services probably have a hard time maintaining up-to-date databases of streets in Berlin. Indeed, there seems to be no central repository of cycle streets. Contacted by AlgorithmWatch, the city pointed to map by InfraVelo, a city-owned private company. However, at least one cycle street is missing from their map (Alberichstraße). The official geographical information system of the city provides a map of cycle streets, which was last updated in 2011. A spokesperson for the city told AlgorithmWatch that responsibility for cycle streets lies with city districts and that they had up-to-date maps.

Although cycle streets remain a tiny fraction of Berlin’s overall street network, the city’s 2018 Mobility Law reaffirmed that they were necessary – and that it was necessary to prevent car drivers from using them. Cycle streets could tremendously help achieve the goals set forth in the Paris Agreement. A study from London showed that barring traffic to cars could double the amount of cyclists using a given street.

It is very likely that routing services encourage car drivers to disregard the law regarding cycle streets. A Google representative told AlgorithmWatch that users were responsible for their own conduct. However, as anyone who followed their navigation system down the wrong path knows, humans tend to trust computers more than themselves (an effect known as automation bias). Furthermore, the algorithms governing delivery workers can rely on routing from Google Maps or TomTom. For them, not following the prescribed itinerary can lead to sanctions.

Dirk von Schneidemesser of Changing Cities, an advocacy organization for equitable streets, spoke of double standards. “If I made an app that instructed those who wanted to get rich to rob a bank because that’s the quickest path to riches, I would likely be arrested – and rightly so,” he told AlgorithmWatch. The city should ensure that routing services suggest only legal routes to their users, he said.

Google Maps and TomTom’s disregard for cycle streets is part of a wider failure of law enforcement. A 2017 study in the Prinzregentenstraße showed that out of 100 car drivers using that cycle street, 97 did so illegally. AlgorithmWatch asked the Berlin police for statistics on this infraction. They answered that they do not collect any data on the issue, making it impossible to know if they ever issued a ticket for this infraction.

Such automated mistakes, like a disregard for bicycle lanes, are unfortunately not uncommon. Far too often, individuals have to deal with the consequences of automated decisions on their own. But that is about to change: For gray areas where authorities do not feel responsible or companies do not offer contact points, AlgorithmWatch has now launched unding.de. (‘Unding’ being the German word for an outrageous absurdity.) The platform collects these and similar cases and forwards people’s concerns directly to the responsible parties.

Have you ever been wronged by an automated system and didn’t know where to report it? Did photo booths at public offices fail to capture your face because they didn’t work on your skin color? Or were you denied a loan because the system calculated a low credit score? Use Unding.de as a messenger! Tell us about your experience and we will forward your request to the responsible authority right away. The tool also provides support for further steps in the dialog with companies or authorities: sends follow ups, notifies you on updates and helps finding the right answers to official replies.

Note: Unding.de is still in its development phase and, unfortunately, only available in German for now. We’re grateful for any feedback that will help us improve the platform.

All icons used in the banners are licensed by Font Awesome under CC BY 4.0.