by Nicolas Kayser-Bril Half a million Spaniards have been denied an electricity subsidy although they might be eligible. Non-profit Civio is going to court to obtain the source code of the software making the decisions. 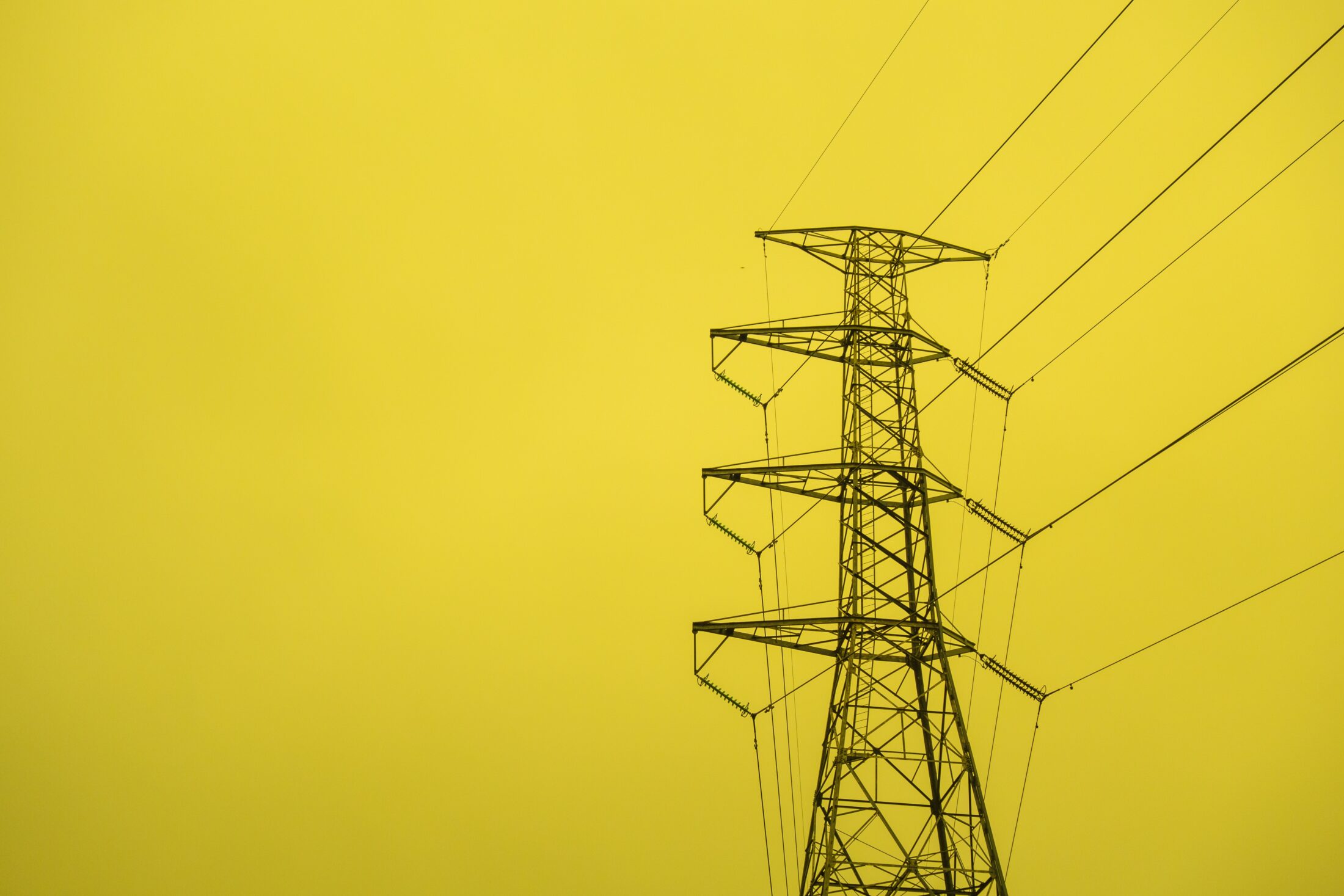 In the midst of the economic crisis, in 2009, the Spanish government passed a law subsidizing the electricity bills of about five million poor households. The subsidy, called social bonus or bono social in Spanish, has been fought in court by the country’s electric utilities ever since, with some success. Following a 2016 ruling, the government had to introduce new, tighter regulations for the social bonus and all beneficiaries had to re-register by 31 December 2018.

Half a million refusals

At the cut-off date, close to 1.5 million beneficiaries had been approved, almost a million fewer than the 2.4 million who had benefited from the previous scheme and a far cry from the estimated 4.5 million who fulfill the criteria to receive the bonus. Beneficiaries include pensioners, people earning up to 75% of the median income and all families with more than three children, among other groups deemed socially vulnerable. The bonus is far from symbolic. Someone earning less than 940 euro per month would get 85 euros off her yearly electricity costs, while someone earning less than 470 euros per month would receive 137 euros.

Some potential beneficiaries, such as wealthy families with more than three children, might not have applied. Others might have been daunted by the required paperwork, or might not have heard of the program. However, over half a million Spaniards have seen their application rejected. The culprit, for some of them at least, is called BOSCO. This software, which is run by the Spanish Ministry for Green Energy Transition, reviews applications for the social bonus and decides on their fate.

A Madrid-based non-profit, Civio, have been working on the social bonus for several years. In 2018, they developed a website that helps Spaniards navigate the application process in partnership with Spain’s competition regulator. After several people who had their application rejected contacted Civio, they found out that the BOSCO software failed to properly review each claim. For example, a retired widower who applied under means testing might still be eligible for the bonus because of her status, even if her revenues exceed the maximum for a means-tested subsidy, but BOSCO would automatically discard her application.

In order to know more, Civio asked the ministry for the source code of the software. Contacted by email, Eva Belmonte, Civio’s director and an investigative journalist, explained that the source code would allow them to confirm the testimonies they collected and check for other malfunctions. Given the sensitivity of the topic, the software needs to be thoroughly verified, she wrote.

The Council of Transparency and Good Governance, Spain’s freedom of information authority, denied Civio’s request, ostensibly on copyright grounds (AlgorithmWatch contacted the ministry repeatedly to know whose copyright was being protected but received no concrete answer at the time of publication). Civio has filed an administrative appeal on 20 June, the first step in a judicial confrontation.

No clear rules for source code

While all countries of the European Union do have freedom of information legislation, whether or not the source code produced by an administration can be communicated is far from clear.

In France, the freedom of information authority ruled in 2015 that source codes were documents like any other that the administration produced and that they could be made public. While the government did publish the code of some software, going so far as providing clear installation instructions and hosting it on an open-source git service, the supreme court for administrative matters ruled in June 2019 against the publication of an algorithm used by a university to select prospective students.

In Germany, no clear guidelines exist regarding the communicability of government-made source code. In one case, a citizen asked to see the source code of the Wahl-o-Mat, a popular website that helps voters understand each party’s platform before an election. The request was granted, but to the requester only, due to copyright concerns. In another case, the administration agreed that a requester see the source code of an auditing tool developed by the ministry of education. However, he had to physically come to the ministry and read the code on a screen.