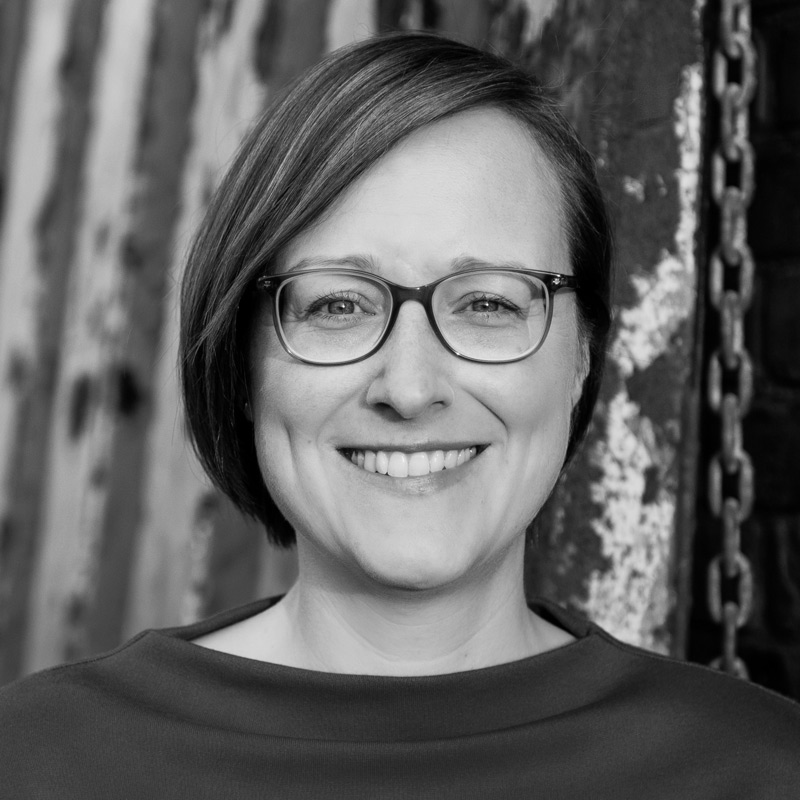 Christina Elmer is Professor of Digital Journalism and Data Journalism at TU Dortmund University. Previously, she worked in various positions in the editorial department of SPIEGEL, most recently as deputy head of development. From 2017 to 2019, she was part of the editorial team of SPIEGEL ONLINE. She is the second chairwoman of the association "Netzwerk Recherche" and was named "Science Journalist of the Year 2016" by "medium magazin." She also worked as a data journalist in the Investigative Research team at Stern magazine and at the Deutsche Presse-Agentur, and as a trainee at Westdeutscher Rundfunk in Cologne and Münster. Studied journalism and biology at TU in Dortmund.