Photo: Julia Bornkessel, CC BY 4.0
kayser-bril@algorithmwatch.org PGP Public Key @AutomatdSociety
Nicolas is data journalist and working for AlgorithmWatch as a reporter. He pioneered new forms of journalism in France and in Europe and is one of the leading experts on data journalism. He regularly speaks at international conferences, teaches journalism in French journalism schools and gives training sessions in newsrooms. A self-taught journalist and developer (and a graduate in Economics), he started by doing small interactive, data-driven applications for Le Monde in Paris in 2009. He then built the data journalism team at OWNI in 2010 before co-founding and managed Journalism++ from 2011 to 2017. Nicolas is also one of the main contributors to the Datajournalism Handbook, the reference book for the popularization of data journalism worldwide. 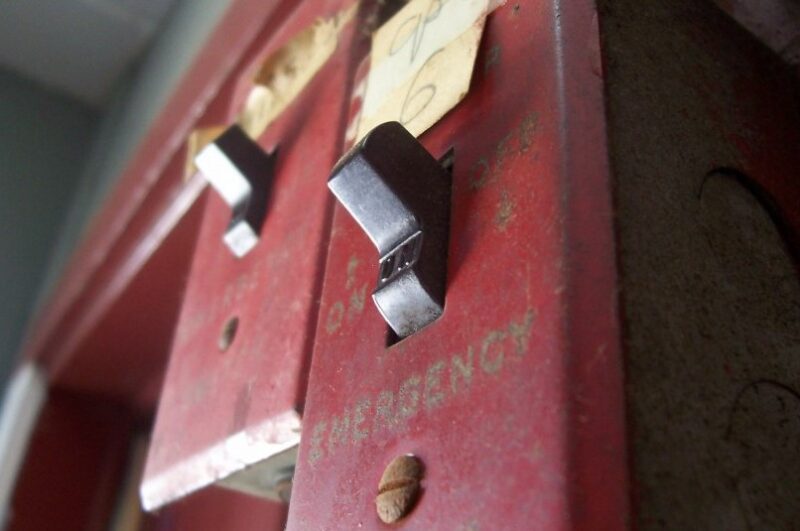 A climate catastrophe in Germany and the revelations of the Facebook Files had one thing in common: the humans in the loop failed to take the right decisions. 2021 was not the year algorithms were reined in, but 2022 might be. 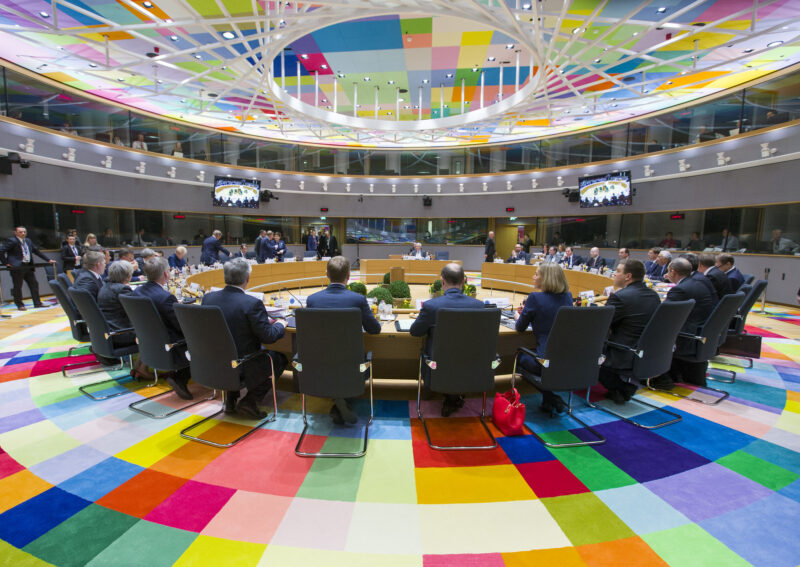 The European Council, which represents Member States, is pushing for a “narrow” definition of AI, which would dramatically water down the AI Act. The European Commission seems to be in agreement. 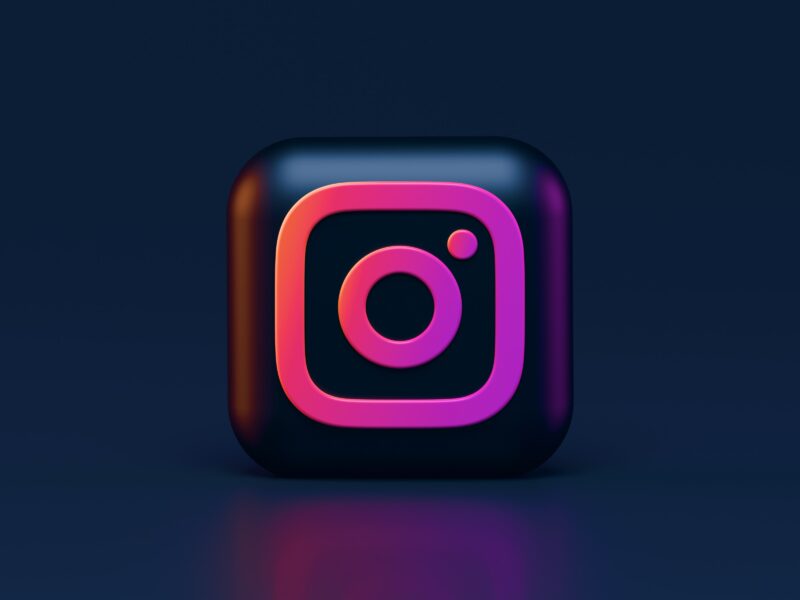 Photo by Alexander Shatov on Unsplash

Facebook sent a cease-and-desist letter to Tim Grossmann, the creator of InstaPy, and blocked his accounts – and those of his start-up – on the platform. 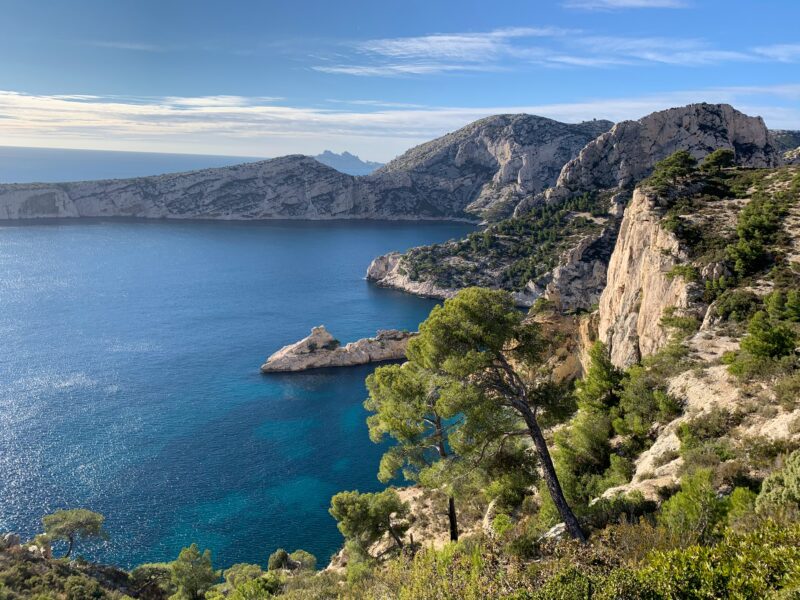 Photo by Hugo Vidal on Unsplash

Two national parks in southern France want to automate the detection of poachers, but the efficacy of these systems remains unclear. 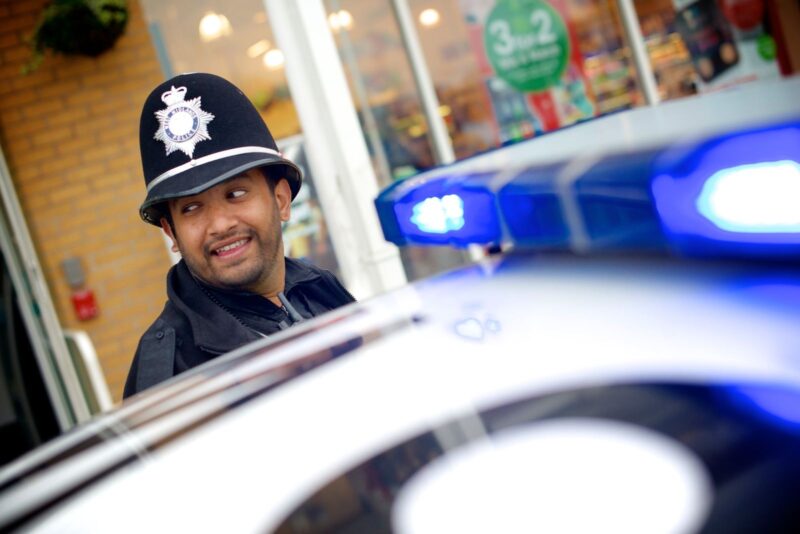 The West Midlands police force, which controls 2.9 million persons around Birmingham, created its own independent ethics committee in 2019. Despite its work and its transparency, critics are not convinced that it is a solid enough counterweight. 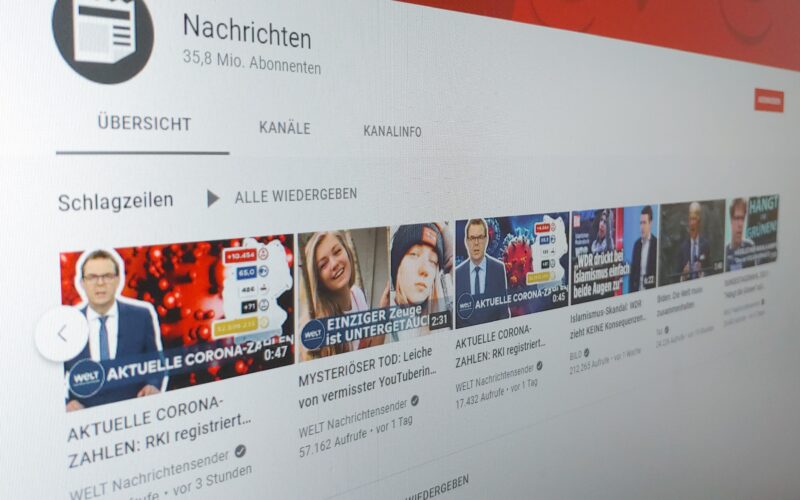 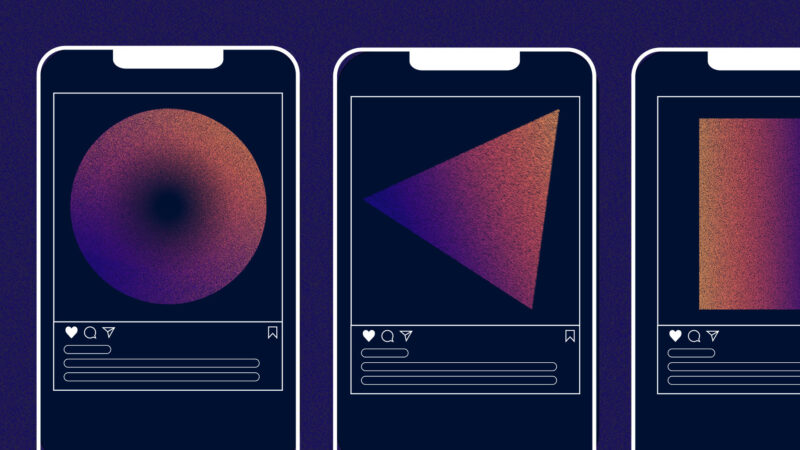 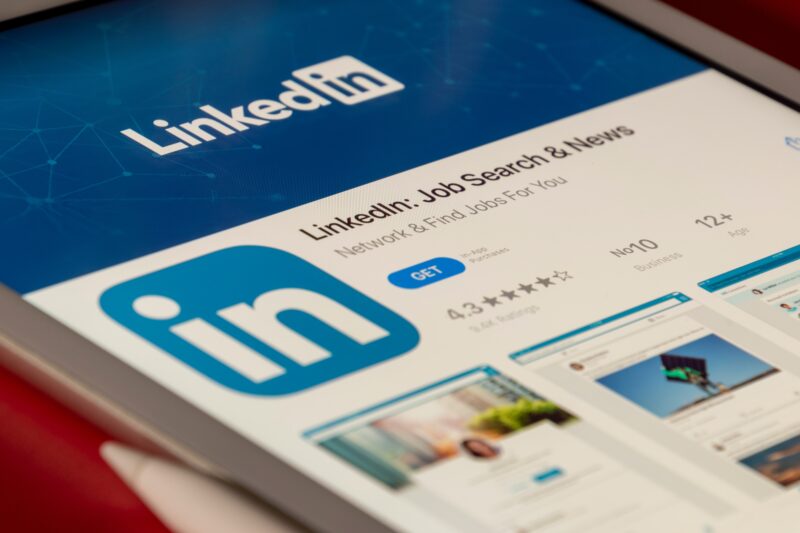 Photo by Souvik Banerjee on Unsplash

A feature on LinkedIn automatically rates candidates applying from another EU country as “not a fit”, which may be illegal. I asked 6 national and European agencies about the issue. None seemed interested in enforcing the law. 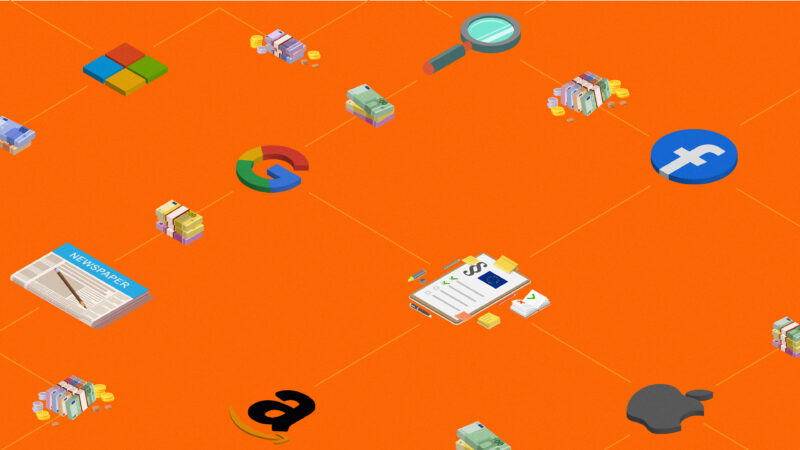 Google, Facebook and other very large tech companies built a lobbying system that, under the guise of furthering research or journalism, binds intellectuals in a complex network of patronage. Transparency is long overdue. 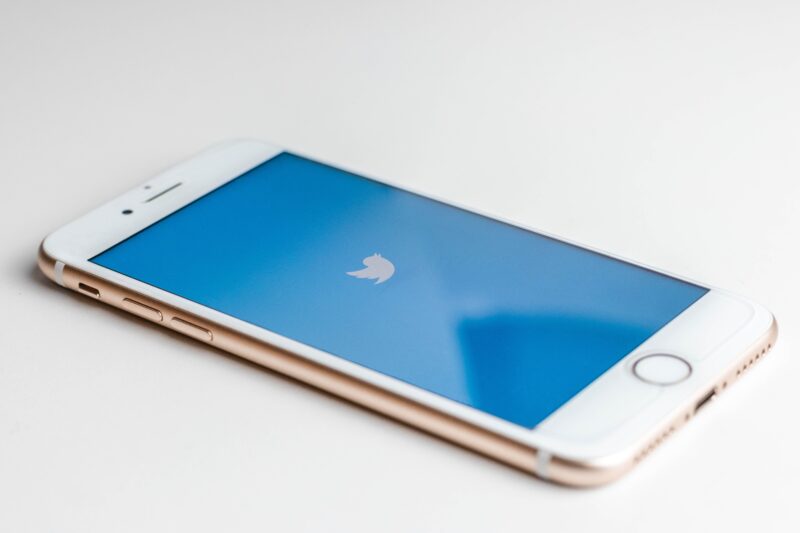 Twitter’s algorithmic bias bug bounty could be the way forward, if regulators step in

Twitter opened its image cropping algorithm and gave prizes to people who could find biases in it. While interesting in itself, the program mostly reveals the impotence of regulators. 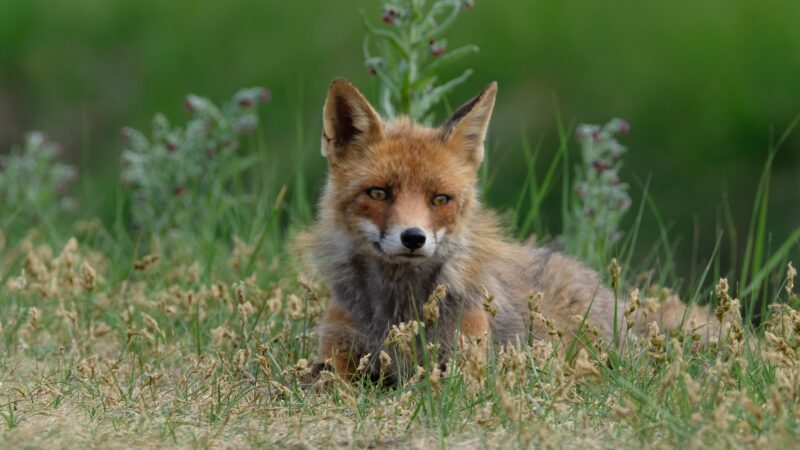 The European Commission published a "Guidance on Strengthening the Code of Practice on Disinformation" aimed at large tech companies on Wednesday. The wish-list of measures forgoes any enforcement mechanism. 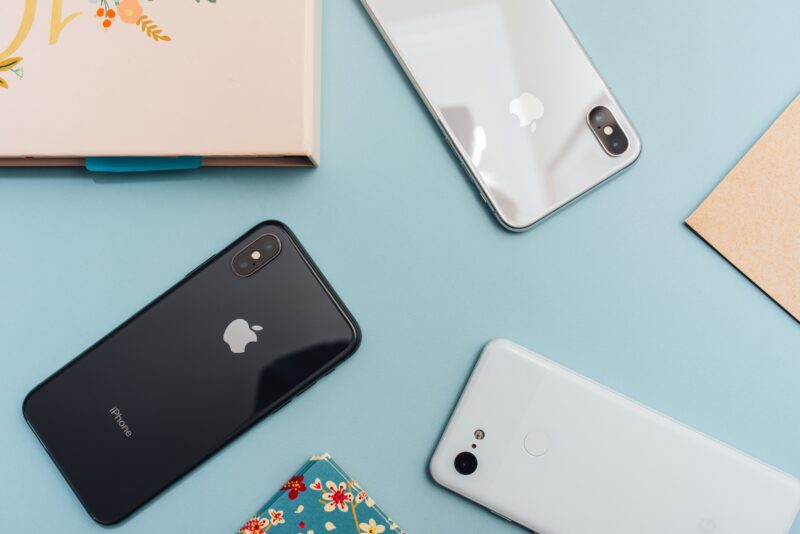 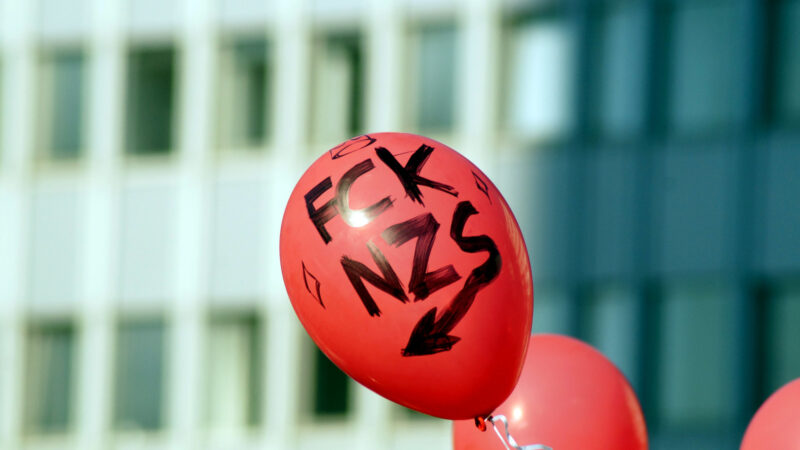 In Europe, several automated systems, either planned or operational, actively contribute to entrenching racism. But European civil society literally lacks the words to address the issue.

Automated translation is hopelessly sexist, but don’t blame the algorithm or the training data

Automated translation services tend to erase women or reduce them to stereotypes. Simply tweaking the training data or the models is not enough to make translations fair. 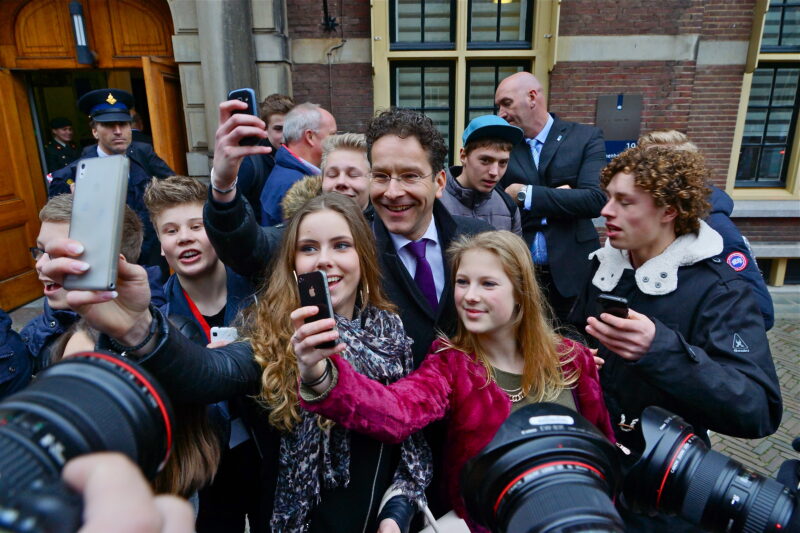 Politicians can do well on Instagram. Political posts, less so.

An experiment by AlgorithmWatch, Groene Amsterdammer, Pointer and NOS in the Netherlands shows that Instagram probably prioritizes images of faces and pushes down images that contain text. 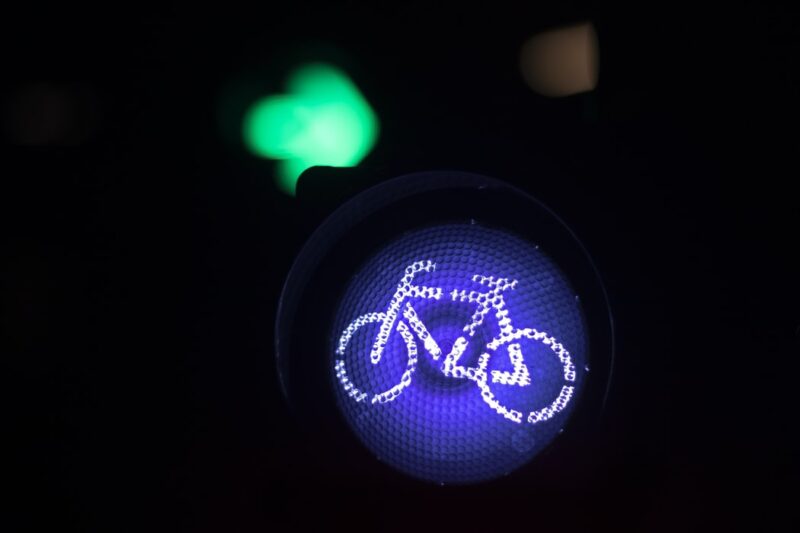 In Berlin, Google Maps and TomTom encourage car drivers to disregard the law

Routing services from TomTom and Google Maps encourage car drivers to use cycle streets, which is illegal. Both companies said they would update their databases, but this is unlikely to completely solve the problem. 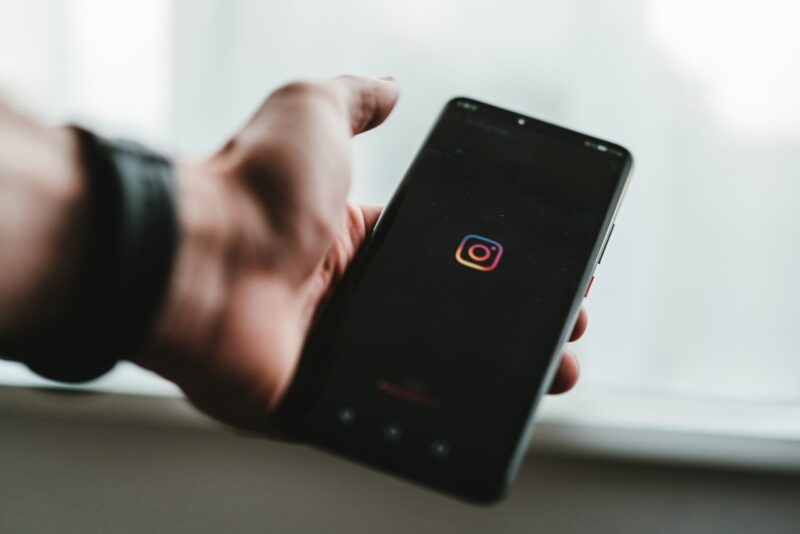 Groups of teenagers use weaknesses in the notification systems of Facebook and Instagram to take over accounts and harass users. The upcoming DSA regulation addresses the issue but is likely to fall short. 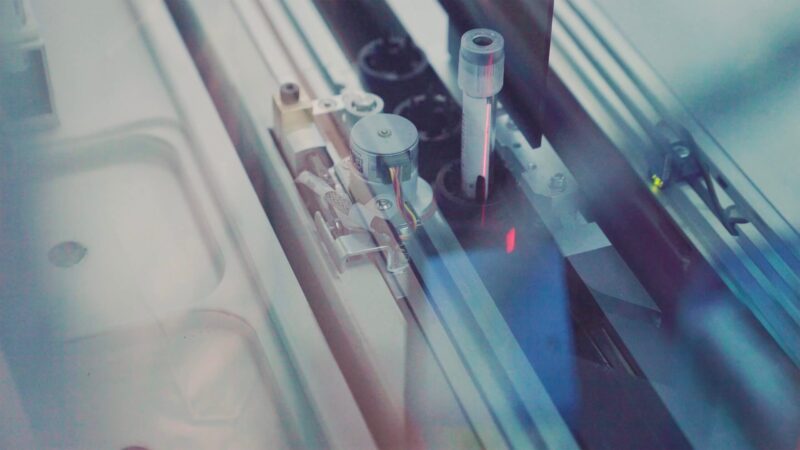 A review of 338 AI-powered medical devices approved in Europe and in the United States reveals holes in the European review process.

Amid the Covid pandemic, governments and corporations stepped up the deployments of automated systems. Civil society initiatives attempted to keep some of them in check.

The Nutri-Score summarizes basic nutritional information on a 5-letter scale. Despite its many qualities, it faces a strong backlash that could hold a lesson for operators of automated systems. 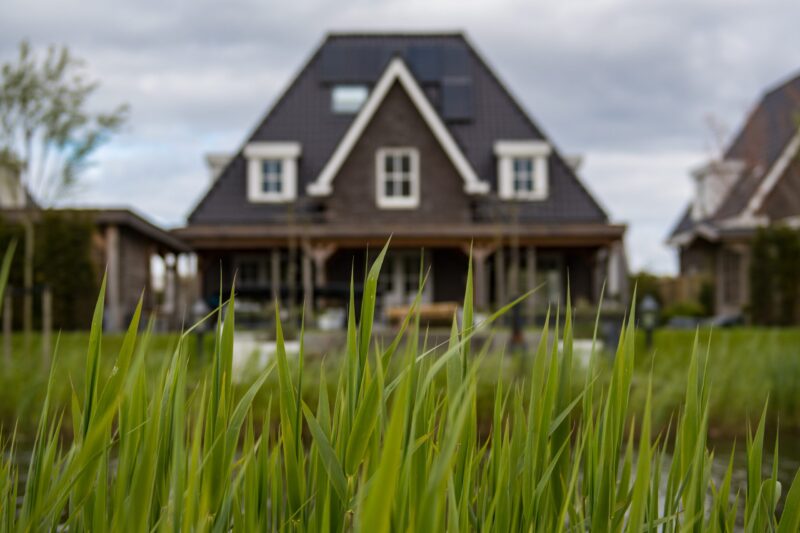 Dutch city uses algorithm to assess home value, but has no idea how it works

In a seemingly routine case at the Amsterdam court of appeal, a judge ruled that it was acceptable for a municipality to use a black-box algorithm, as long as the results were unsurprising.

Spam filters are efficient and uncontroversial. Until you look at them.

An experiment reveals that Microsoft Outlook marks messages as spam on the basis of a single word, such as “Nigeria”. Spam filters are largely unaudited and could discriminate unfairly.

An experiment by AlgorithmWatch shows that online platforms optimize ad delivery in discriminatory ways. Advertisers who use them could be breaking the law.

An experiment shows that Google Translate systematically changes the gender of translations when they do not fit with stereotypes. It is all because of English, Google says