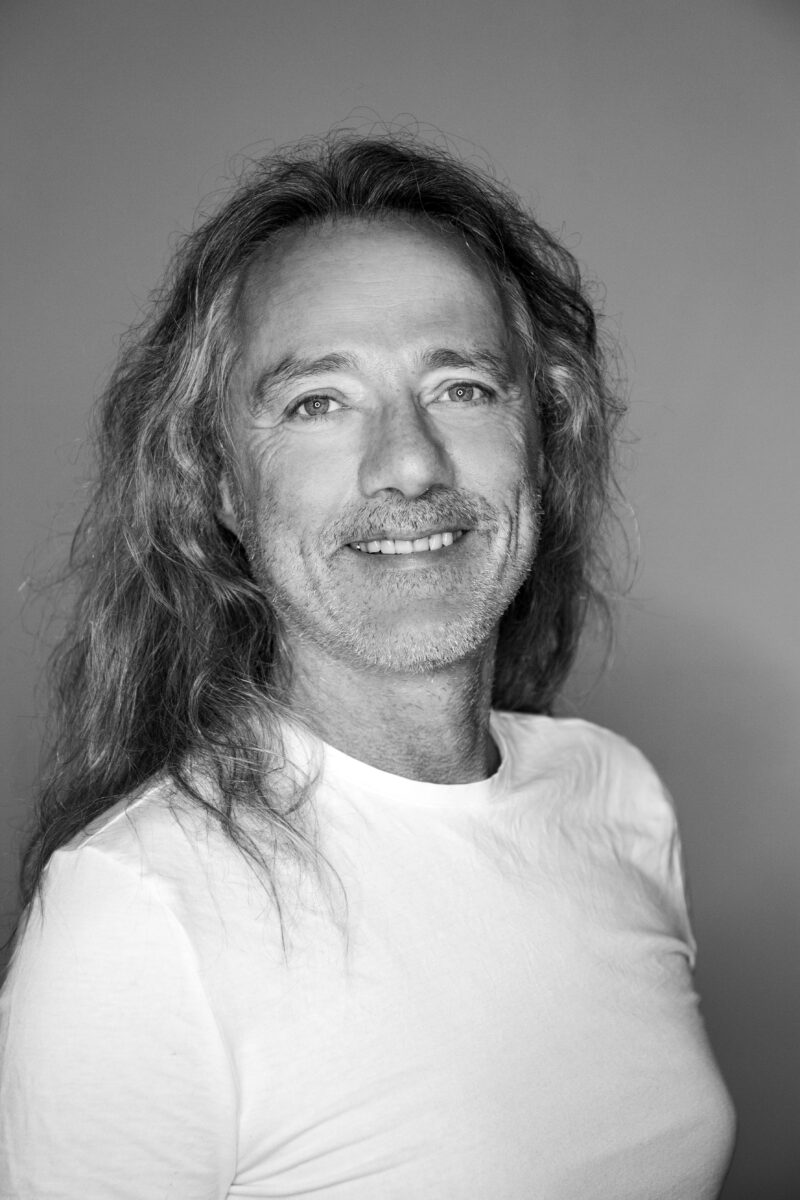 † August, 2022 - Andreas was part of AlgorithmWatch from day one. He advised us on the incorporation of the non-profit entity and then took over finances: accounting, payroll, controlling, contract reviews, grant calculation, budget planning, financial reporting and so on. As an organizational consultant who had worked primarily for non-profit organizations and with his training as a certified forwarding agent, he was our Swiss knife for the world of numbers. But if we found time, which was far too rarely the case, we could also discuss with him the epistemological prerequisites and political implications of automated systems. Andreas had not only studied philosophy, political science and sociology in Frankfurt am Main, but had also published on political philosophy (see below). Influenced by discourse analysis, there were few things he hated as much as authoritarian behavior and strategic argumentation. The price he had to pay was that not everyone immediately recognized the debth of the contributions that came "from the accountant" when they did not relate to numbers. He was happy to pay this price, because "he carried his learning lightly", as it is so aptly called – but those who were willing to listen were amply rewarded. His knowledge, his non-conformism, his fine sense of humor, his analyses of the potentially fictitious self-employment status of freelancers and the reverse charge procedure in European business transactions, not least his inexhaustible supply of sweets, will be sorely missed as long as people who have met him work at AlgorithmWatch. And that's also how long he will have a place on our team page.