by Nicolas Kayser-Bril AlgorithmWatch is delighted to announce that the Deutsche Postcode Lotterie is funding a decentralized newsroom to investigate automated systems in Europe. 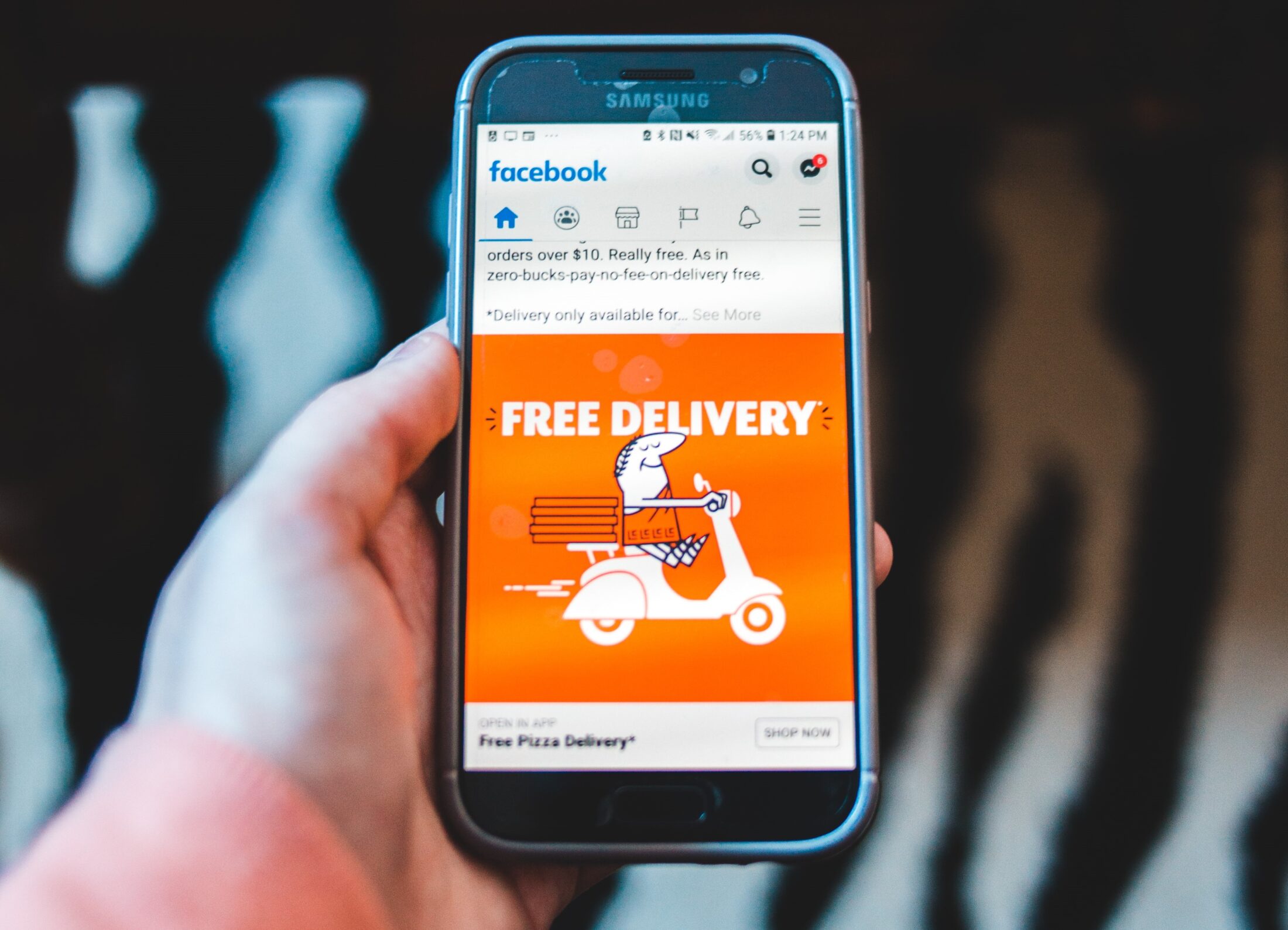 Image by Erik Mclean on Unsplash

The €440,000 project, of which the Deutsche Postcode Lotterie provides €354,000, will run for two years. It will bring together five journalists from across Europe who will report on automated systems large and small, together with AlgorithmWatch’s team in Berlin. Each journalist will receive a monthly stipend and training. We will soon launch a call for applications with more details. Follow @algorithmwatch on Twitter or Instagram, or subscribe to our newsletters, to be notified when we do.

Automated systems are ubiquitous, from the algorithms that analyze the video feeds of surveillance cameras to the ones used to decide whether an unemployed person is likely to find work. Most journalistic coverage on these systems comes from the United States, for historical and organizational reasons. Many European journalists do uncover and scrutinize algorithms, but much of the information remains piecemeal.

We at AlgorithmWatch know – from having published the “Automating Society” reports in 2019 and 2020 – that it is crucial to investigate automated systems continuously, especially after they start. We as a society need to know whether automated systems live up to the claims touted by software vendors and politicians. And we as journalists need to develop methods and tools to ensure that investigative work can be done, not just by the largest American newsrooms.

Most of the time, automated systems are invisible. There are few registries where they are listed, fewer cases where their inner workings are explained in plain language and only a handful of examples where these explanations were audited by a competent and independent organization. For these reasons, reporting on automated systems is hard. It can also be unrewarding, because their obscurity and complexity often prevents journalists from making bold, concrete claims.

By considerably increasing the resources available to do journalism at AlgorithmWatch, we hope to contribute to helping more journalists get a deeper understanding of automated systems. If you are interested in this project, or have ideas on what algorithmic accountability reporting in Europe should look like, do not hesitate to get in touch with Nicolas Kayser-Bril at kayser-bril@algorithmwatch.org