A large coalition of civil society organizations, among them AlgorithmWatch and AlgorithmWatch Switzerland, have come together in a European movement that demands a ban on biometric recognition systems that enable mass surveillance. Earlier this year, it also launched a European Union Citizens Initiative, calling on the EU to ban biometric mass surveillance - such as automated face recognition in public spaces. 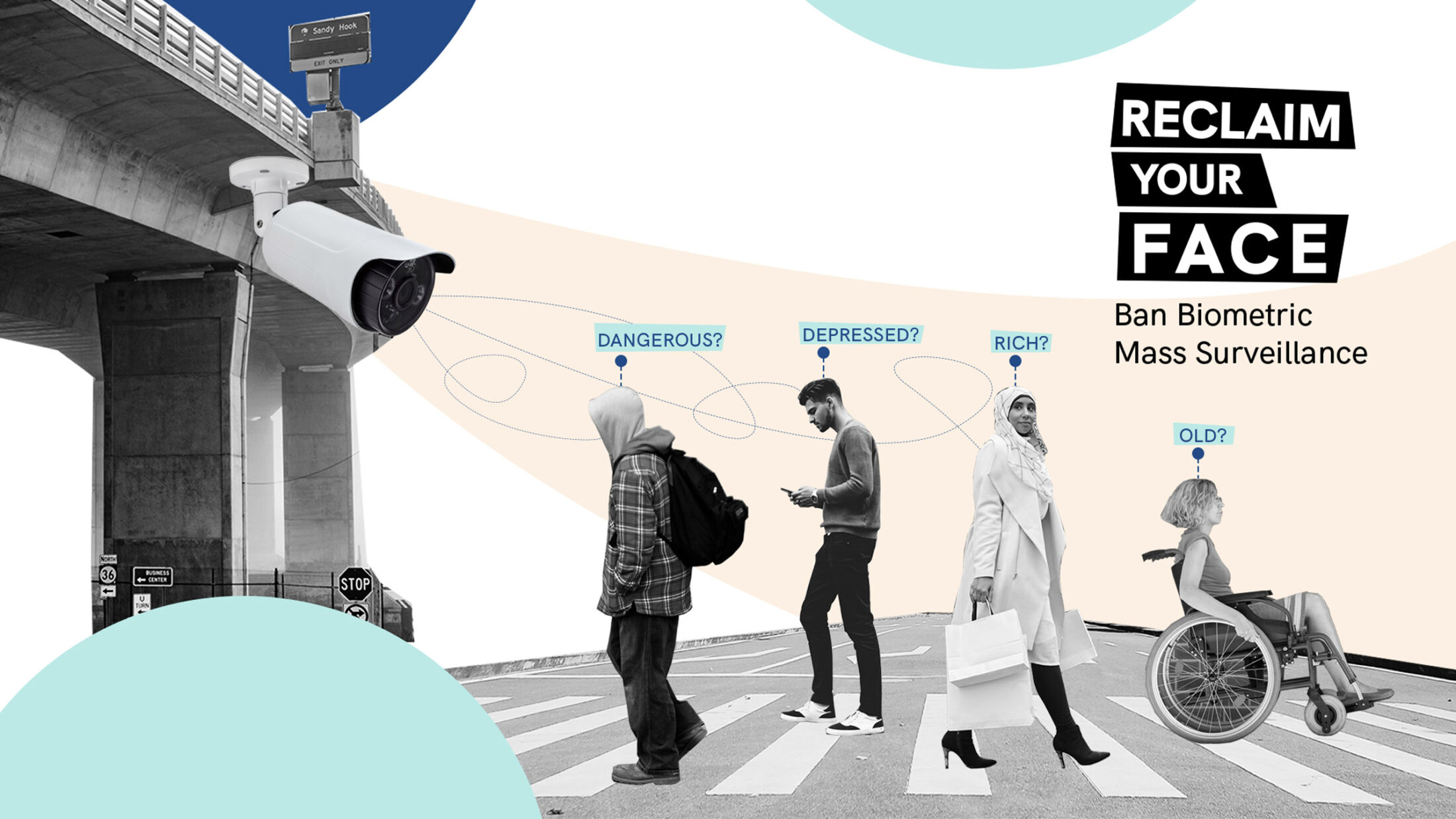 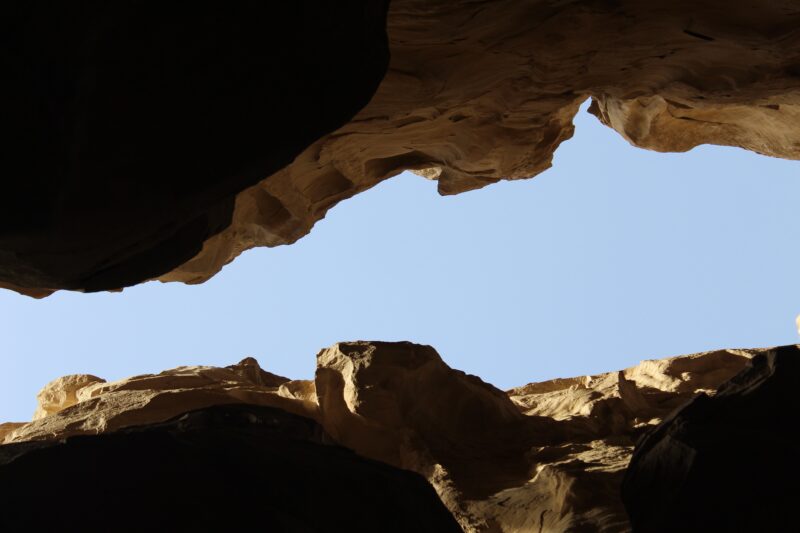 The DSA proposal is a good start. Now policymakers must ensure that it has teeth.

AlgorithmWatch reacts to the release of the EU's Digital Services Act (DSA).

Putting Meaningful Transparency at the Heart of the Digital Services Act 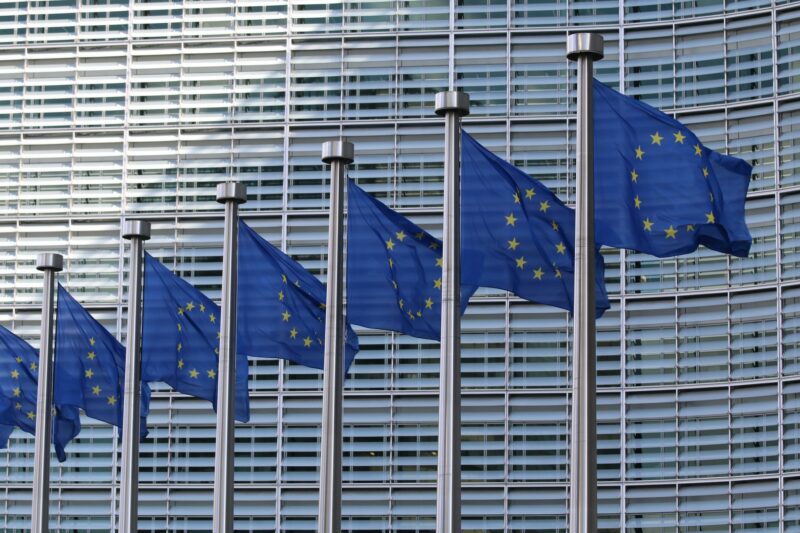 Our response to the European Commission’s planned Digital Services Act

The consultation period for the European Commission's "Digital Services Act" ended on 8 September 2020. Read the submission by AlgorithmWatch that we submitted to the Commission. 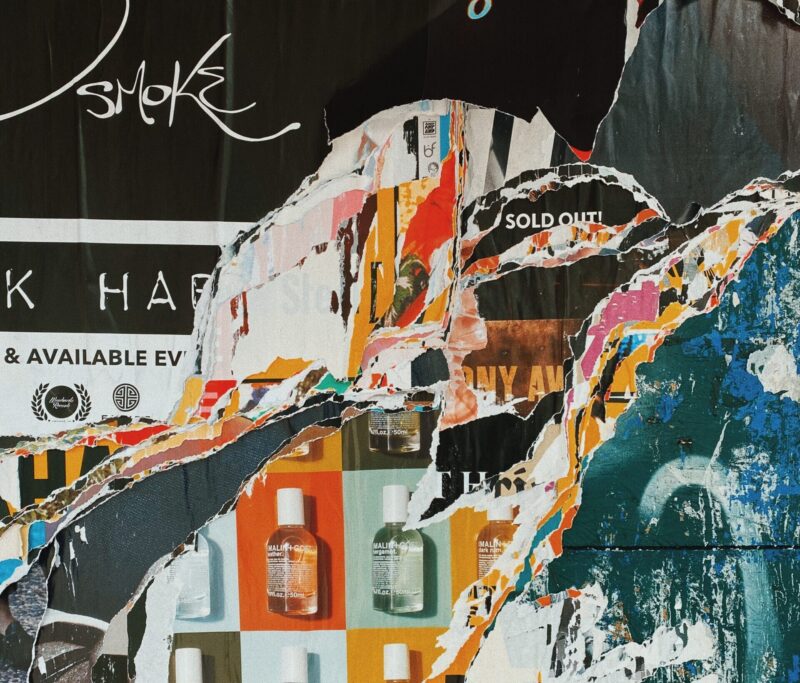 We have joined the European Partnership for Democracy and many other partners in calling for the introduction of comprehensive advertisement libraries. 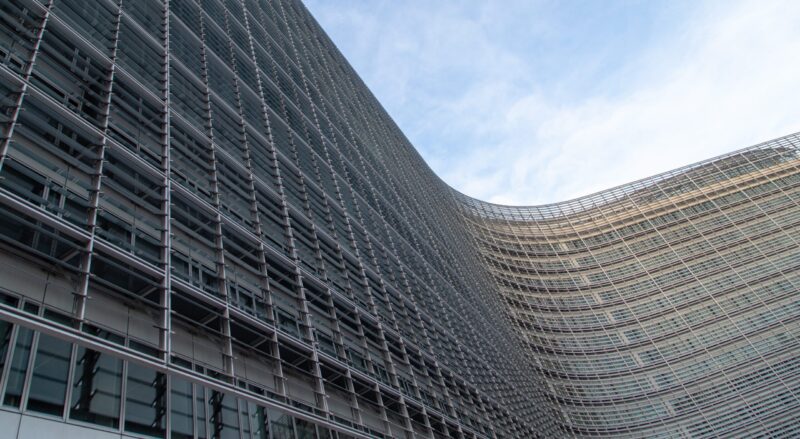 Our response to the European Commission’s consultation on AI

Read our response to the European Commission's White Paper on Artificial Intelligence, submitted as part of the public consultation on AI. 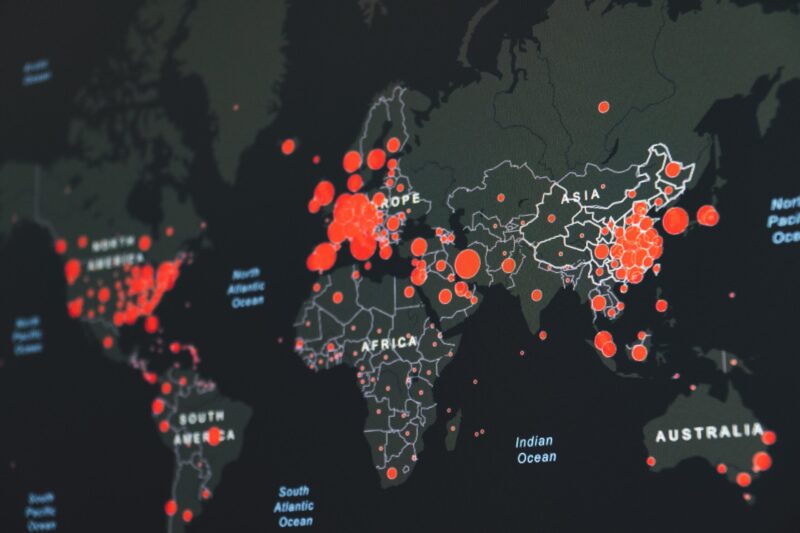 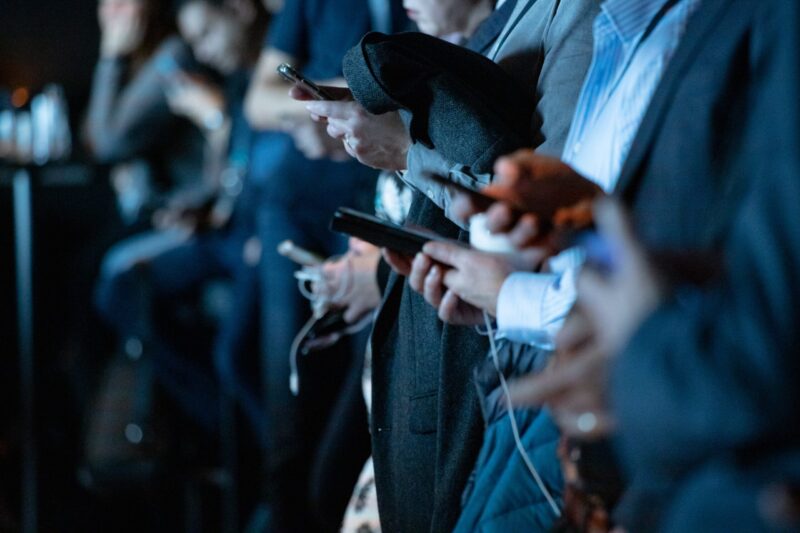 A new document presented to the German government argues for more regulations in automated decision-making. AlgorithmWatch welcomes some proposals.

The UN Special Rapporteur on extreme poverty and human rights, Philip Alston, is preparing a thematic report on digital technology in national social protection systems and its human rights impact, especially on those living in poverty. 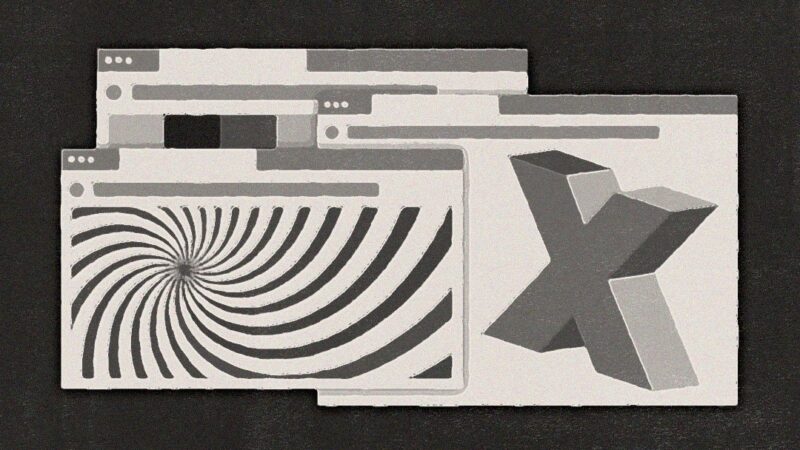 Along with more than 30 other organisations AlgorithmWatch has signed Mozilla's Open Letter to Facebook, telling them to make good on their promise to provide more transparency around political advertising ahead of the 2019 EU Parliamentary Elections.

‘Trustworthy AI’ is not an appropriate framework 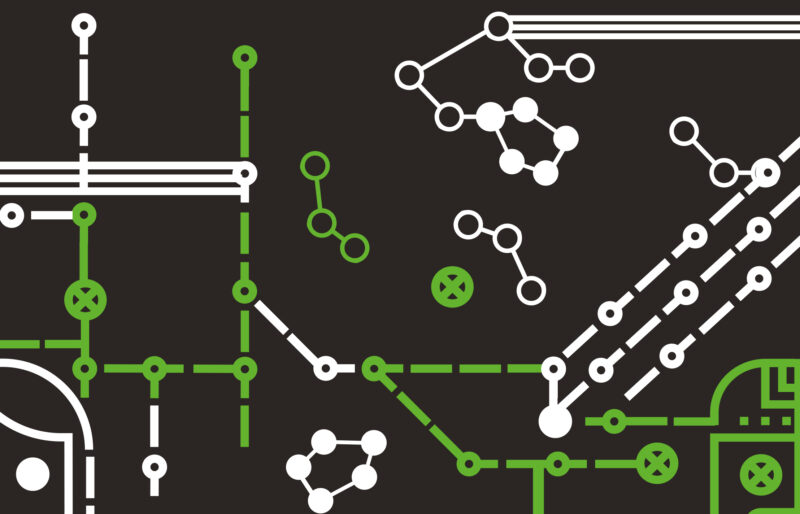 AlgorithmWatch welcomes the report by AccessNow on mapping regulatory proposals for Artificial Intelligence in Europe. It provides a good starting point for the ongoing work that will need to be undertaken to develop robust regulatory frameworks in this field.

Mark Zuckerberg is all for regulation of social media all of sudden. What’s wrong with that picture?