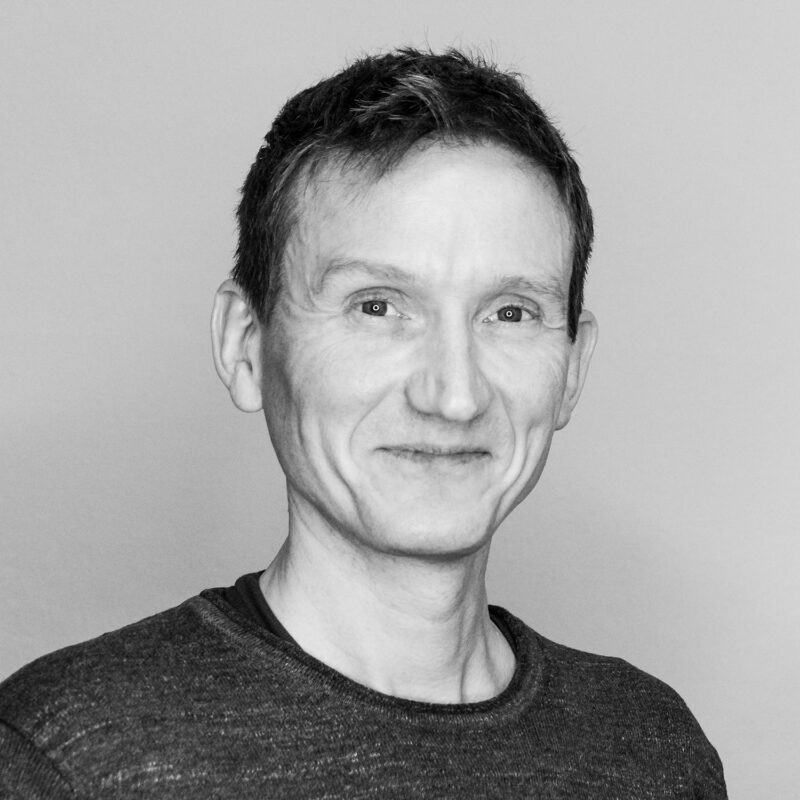 Waldemar is AlgorithmWatch‘s editor. He holds a Master's degree in German language and literature, philosophy, and sociology. After he graduated from Freie Journalistenschule, he was a freelance journalist for the German newspapers taz, Die Welt, Zeit Online, Der Freitag, and Der Tagesspiegel, writing about visual arts. He worked as a translator and was also a dramaturgical consultant, researcher, and script writer for television production companies. He was also a scientific staff member at Zentrum für Lehrerbildung Gießen where he did empirical educational research on teacher training.