After Facebook forced AlgorithmWatch to shutter our Instagram monitoring project, MEP Patrick Breyer submitted a written question to the European Commission asking how to protect public interest research from being oppressed by large tech platforms. Now, the Commission has responded. 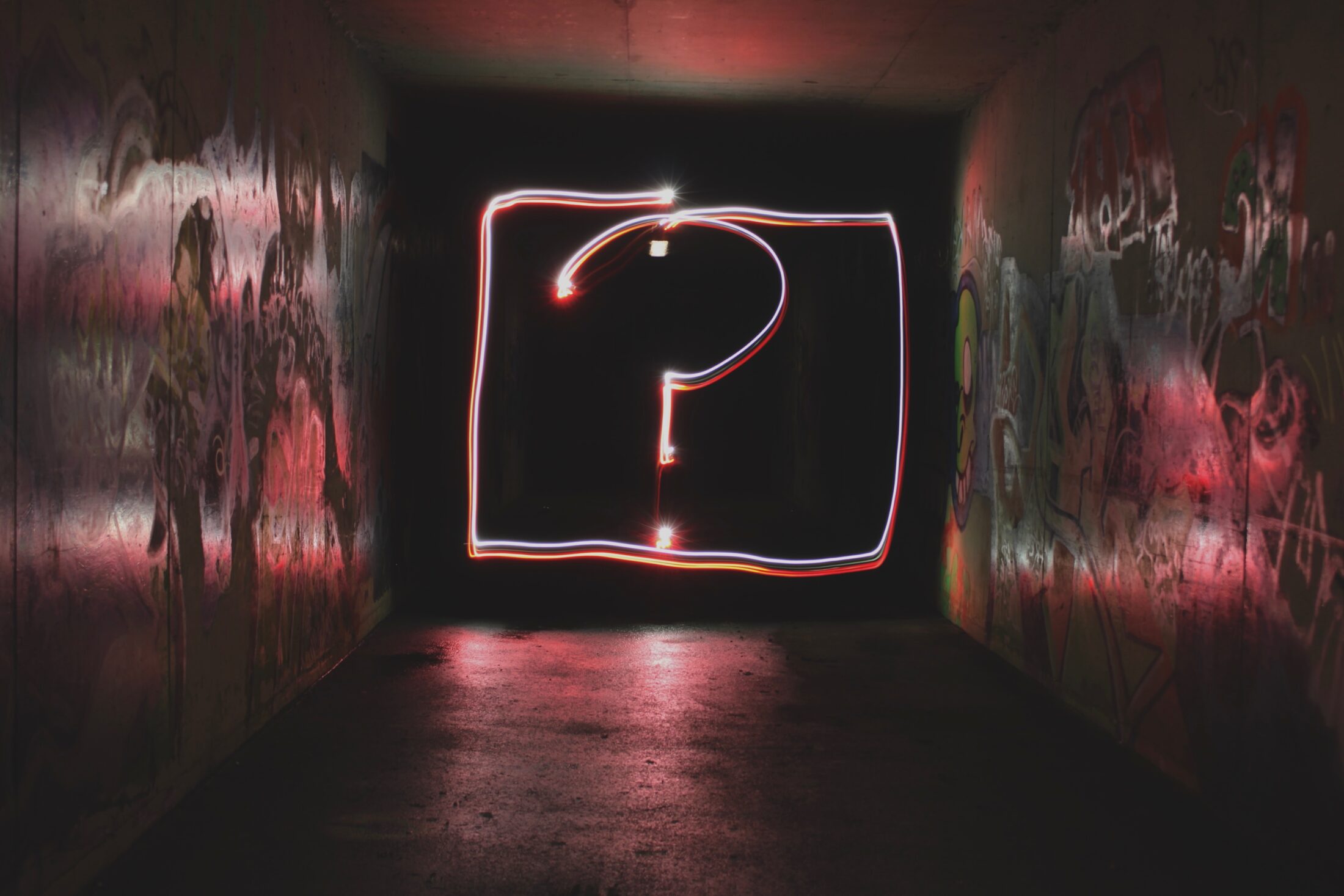 Among the issues raised by Mr Breyer was to ask what solutions the Commission proposed for civil society organizations and journalists wishing to access platform data. Article 31(4) of the draft DSA only provides such access for “vetted researchers” with academic affiliations, so Mr Breyer specifically asked whether this article would need to be amended to extend data access for vetted researchers beyond academia.

Now, EU Commissioner Thierry Breton has written a response on behalf of the Commission. When it comes to disinformation, they say platforms should grant a “sufficient level of access to data” to stakeholders like civil society organizations and investigative journalists. But when it comes to Art. 31(4), the Commission reiterates the language of the draft DSA saying that “vetted researchers” seeking to access platform data must have academic affiliations.

AlgorithmWatch strongly believes that such a definition of “vetted researchers” is too limited, and that amending Article 31 is crucial to ensuring greater transparency and accountability for large tech platforms. This belief has been echoed by dozens of civil society organizations and researchers, as well as over 6.000 individuals who signed our open letters to European lawmakers demanding that the DSA empower vetted public interest research to reign in platform risks to the public sphere.

We have already made important strides on this front, as our demands were reflected in the final DSA text approved by the European Parliament’s Committee on the Internal Market and Consumer Protection Committee (IMCO). Mid-January, the Parliament's Plenary will vote on this text, hopefully confirming its position on data access. In line with the progress made by IMCO, we strongly urge the EU Commission to take up our demands in the trilogue negotiations ahead and expand the definition of “vetted researchers” in the DSA to include civil society.

In order to assess how platforms influence our public sphere, we need to protect and empower public interest research. Only then can we have an evidence-based debate on the issue – and only then can we hold platforms to account.