Suzhou introduced a new social scoring system, but it was too Orwellian, even for China

by Qian Sun A city of 10 million in eastern China upgraded its Covid-tracking app to introduce a new “civility” score. It had to backtrack after a public outcry. 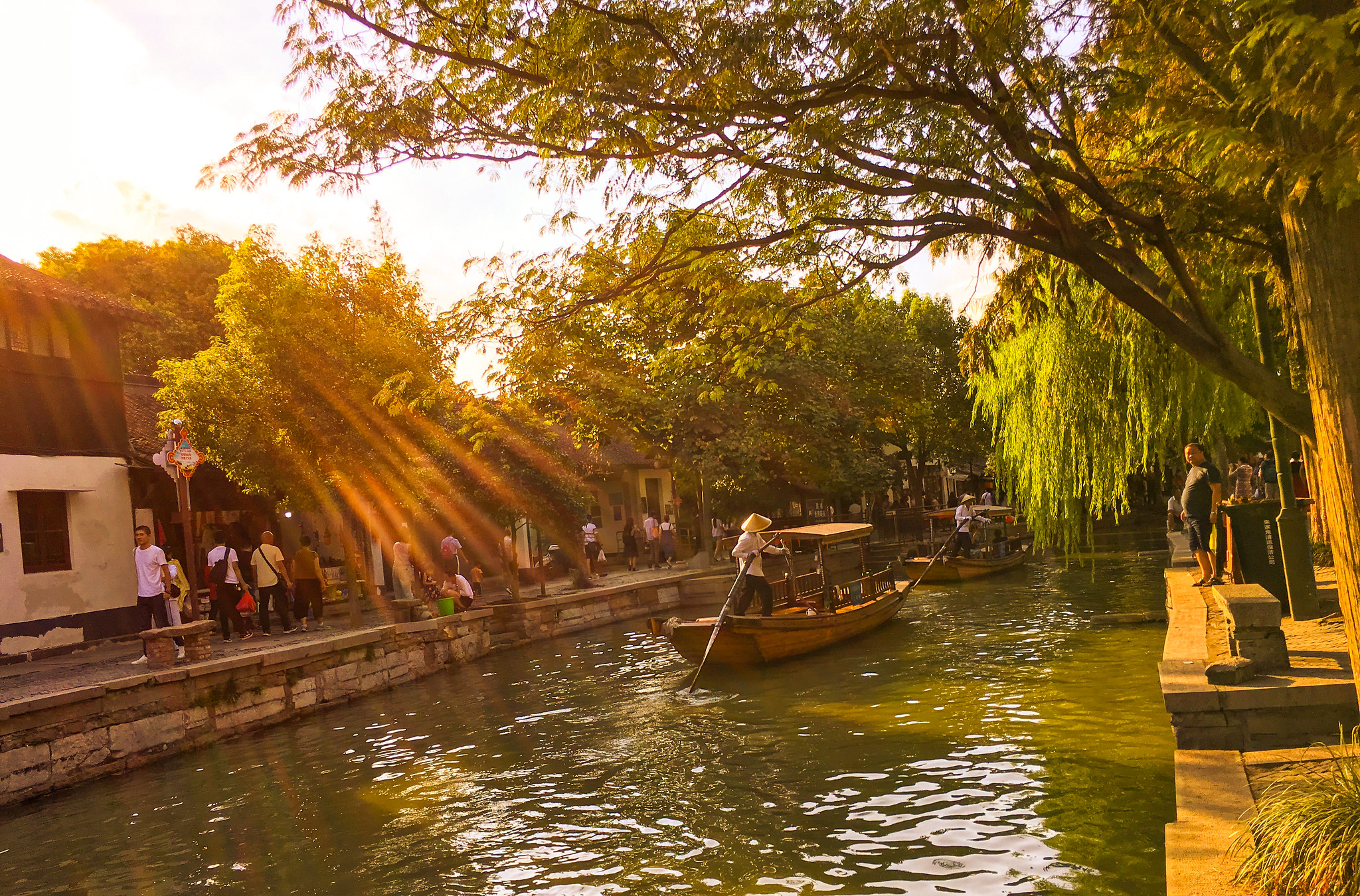 Suzhou is a city with a population of 10 million, located 100 km west of Shanghai. It is well known for its classic Chinese gardens and, since last week, one of the most Orwellian social scoring experiments to date.

The municipal government launched a pilot for a new social behavior scoring system on 3 September 2020, also referred to as the "civility score". It is built on top of the current “health code”, a three-color scale used nationwide that decides whether or not an individual has the right to travel and enter public spaces (the health code is thought to be based on people’s health condition and travel history, but the system is reported to collect more data than just health information and travel routes).

According to Suzhou’s local media, the "civility score" is the first in the country. The civility point system is constructed to form a "personal portrait" of a citizen’s social behaviors. It is reported by the state media CETV to be an attempt to advance the implementation of the social credit system – a comprehensive set of databases and initiatives to monitor and rate the trustworthiness of individuals. The social credit system is planned by the government to be rolled out by the end of this year (AlgorithmWatch published a report on the topic in October 2019).

A criminal record, for non criminals

Several Chinese media outlets, like thepaper.cn and Nanfang Metropolis Daily, reported on Suzhou’s new system. Individuals start with a score of 1000 points. Violation of traffic rules and bad road manners can result in negative points and volunteer activities are rewarded with positive points.

Local officials said the score would increase social courtesy, civilized dining and online behavior. According to an article published on the WeChat account of Suzhou’s police department, the “civility score” could serve as a digital “reference” for future warning or punishment. It is unclear what a “reference” would be, and what it could be used for.

Worried that “civility” was too loosely defined and that the system could lead to abuses of power, many took to the internet to express their concerns. The initiative was criticized on Weibo (a Chinese micro-blogging platform and one of the few outlets where netizens can still vent out their frustrations), to be “classifying people based on unquantifiable standards” or “imposing public power in private and moral realms”. Xian-based lawyer Yang Hui drew comparisons to the "good citizen certificate" (liangmin zheng) – a document that the Japanese army issued in occupied China during the second world war.

It is not the first time that Suzhou authorities’ attempts at digitization sparked controversy.

In most parts of China, the "health code" is a built-in function on WeChat and Alipay - two mobile applications that practically dominate the life of most Chinese. Some cities, like Suzhou, went one step further: they developed new mobile applications that combine the health code and other digital identities, such as the national ID, the resident’s permit and the driver’s license.

According to the Suzhou municipal government, the aim of the “Suzhou App” is to make the life of citizens easier by storing all digital credentials in one place. Usage of the Suzhou App is supposed to be voluntary, but on Weibo, a search with the key word “Suzhou App” shows citizens reporting “bad user experiences”. One said: “I have to download the app and show the code from the app in order to pick up my kids from the kindergarten”.

Although the Suzhou App was met with moderate pushbacks from citizens, it was also accepted by many. A local resident from Suzhou who wanted to be identified as Quan told AlgorithmWatch that the Suzhou App was a localized service provided by the government, and that it caters to the needs of different demographic groups compared to the apps from Alipay or WeChat. The Suzhou App also tracks where people have been, and it is occasionally required to show one’s travel route in order to access certain indoor amenities.

The “Suzhou App 2.0”, with its new feature of “civility score”, has caused a much more public backlash. The trial was terminated after only three days. Local authorities explained in an interview that the system still requires improvements, and that once it is rolled out, participation will not be mandatory.

Shanghai-based lawyer Shu Shengxiang commented on his social media account that no public consultation was made before the introduction of the “health code”, but that it was done in the context of an emergency. It is a short term solution for the benefits of many, but it cannot become a widespread practice, he wrote.

Zhu Lijia, a public management expert at the Chinese Academy of Governance in Beijing, said that the discussion of ‘civility score’ is a reminder of how far societal governance can go. “I understand the reaction of the common people”, he said. “The ‘civility score’ exposes the privacy of the masses”.