by Josephine Lulamae New documents indicate how the city of Berlin let Doctolib manage vaccination appointments at the height of the pandemic, when glitches left some patients waiting months for their shot. 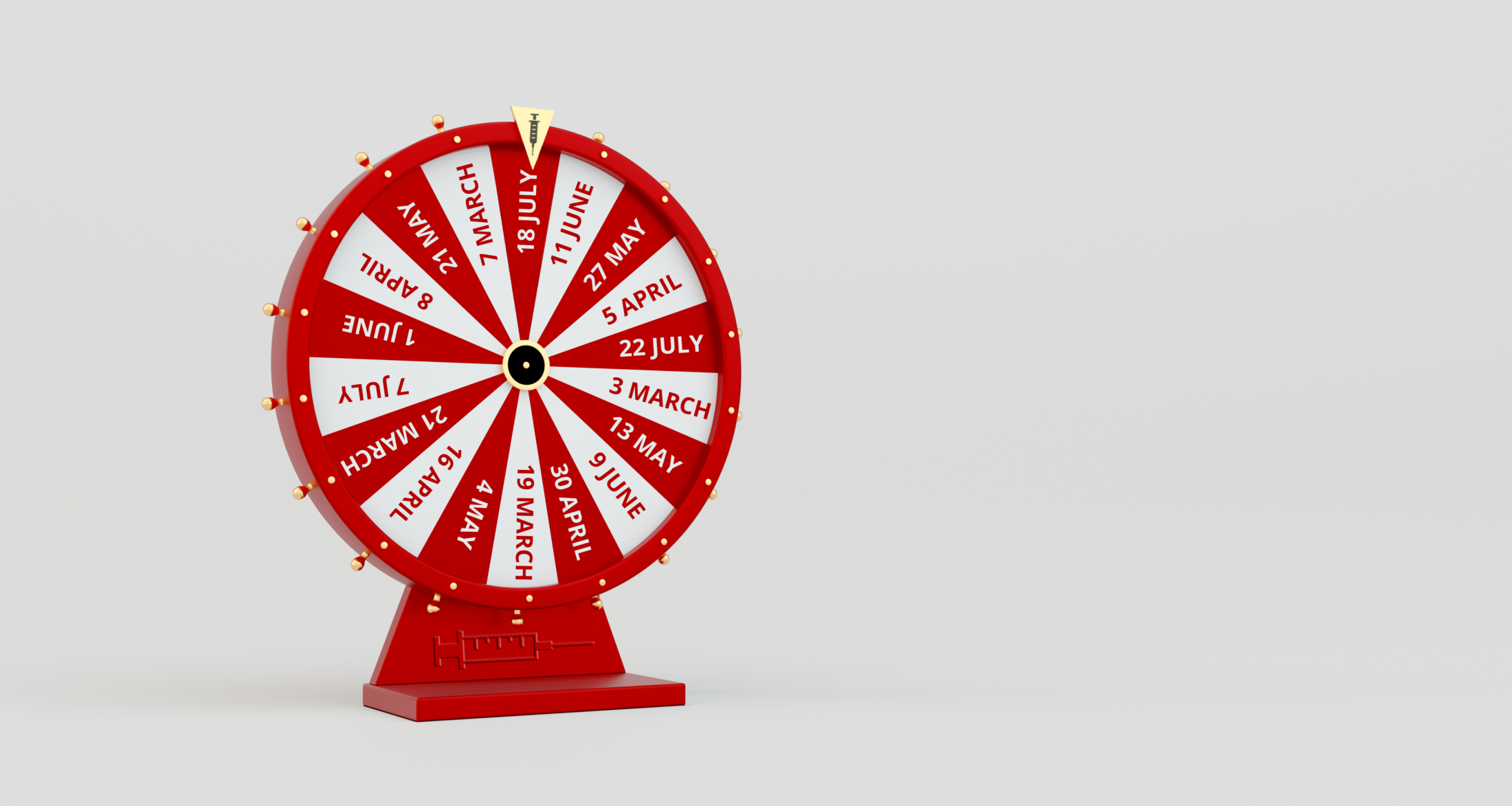 In early 2021, Doctolib, an online platform that allows people to book medical appointments with doctors or other medical organizations, announced that they had been selected by Berlin’s Health Department to coordinate online bookings for COVID-19 vaccinations for the city’s population.

In March 2021, Linda Rath published screenshots that showed the software offered her an earlier appointment after she changed her insurance status from “state” to “private.” On separate dates in March 2021, AlgorithmWatch found that Doctolib offered appointments weeks or even months later than the next available appointment, but seemingly did so randomly. This glitch – with its potentially health-threatening impacts for people who received belated vaccinations – raises questions: Did the Berlin Senate make a mistake when contracting the software? Or did Doctolib fail to meet its demands?

New documents, obtained by FragDenStaat, a nonprofit organization, and shared with AlgorithmWatch, suggest that if Doctolib had built the system that Berlin’s Health Department initially asked for, it would most likely have crashed, repeatedly.

In e-mails sent by the consultancy company IMTB – hired by Berlin’s Health Department to help them find a software provider – the “peak load” (the maximum number of visitors on a website at one time) appears to be seriously underestimated, with time frames and numbers for “requests per appointment” missing. (For example, IMTB asks for the system to be able to shoulder “6,500 online bookings at peak loads”, which is too much for a minute, but, in a city of 3.6 million people, too small to be hourly.)

Doctolib told AlgorithmWatch that they coordinated the deployment of their service with Berlin’s Health Department, but did not explain the source of the glitches.

According to three IT experts we spoke to, in general, public administrations are almost expected to write contracts that do not reflect actual user behavior (and thus the “peak load”). It is normal for IT companies to ignore this and build a software that does not crash, because it is their reputation on the line. “This would not be surprising for a public administration,” one consultant told us, while another describes the dynamic as: You don’t give a toddler a glass of coke at 9 pm, even if they ask for it. Although it is not entirely clear whether this assessment applies in the case of Berlin’s vaccination platform, the statements cast a dire light on the general approach and mindset of authorities in Germany when they contract out digital projects .

The parent-to-toddler power dynamic between IT businesses and public institutions has implications beyond the pandemic. The documents we obtained show how the city of Berlin played a vital part in turning a large part of the city’s population into Doctolib users in 2020.

Given that Germans are notoriously preoccupied with privacy, it is surprising that so many German doctors signed up to a private booking platform (rather than just continuing to book appointments by telephone).

Since Berlin’s Health Department gave Doctolib the contract to run the city’s vaccination bookings in 2020, 1.6 million vaccinations were booked via the platform, according to Berlin's Health Department. This means that at least several hundred thousand Berliners created accounts. Many of these users have not deleted their accounts and some still receive emails from Doctolib.

Inside the Berlin partnership

E-mails between Berlin’s Health Department and the consultancy company IMTB imply that Doctolib was selected in place of competitors like Doctena and Dr. Flex partly because it very likely made the cheapest offer: 0 euros. (In one e-mail, an IMTB consultant sent the Health ministry a chart ranking the different booking companies, adding: “Doctolib has the very clear advantage [with regard to price]”.)

However, the procurement forms, as well as the contract, did not include any clause preventing Doctolib from using the accounts – which Berliners who wanted vaccinations had to set up on the Doctolib platform, thus entering a separate legal agreement with the company – for other purposes afterwards.

Doctolib now uses this argument to explain why so many Berliners still have accounts. “Doctolib’s deleting user accounts would not only be disallowed by contract, it would also be an unjustifiable interference in the patient’s choice,” said Dominik Kratzenberg, a spokesperson for the company. When asked why these user accounts were necessary in the first place, Kratzenberger said that accounts provided users with more comfort and security.

Doctolib has repeatedly been criticized since the pandemic for not deleting these accounts on their own initiative after users received their vaccinations. The commissary head of Berlin’s data protection authority Volker Brozio told the newspaper Tagesspiegel that “Doctolib used the fact that it was contacted as a service provider to win client contracts. This, in turn, should have been prevented by the Health Department. We told them several times.”

When we asked Felix Katt from Berlin’s Health Department, he wrote that Berlin public procurements “have the goal to find the most economical solutions.” In line with budgetary and procurement rules, of course.

Unlike Doctolib, other booking appointment companies that we spoke to, who also pitched to the Berlin Senate, did not offer their services for 0 euros. "We are a commercial company and not a charity, why should our employees work for free?” says Alain Fontaine, CEO of Doctena. Tom von Saldern, the CEO of Dr. Flex, says that his company’s cost offer “will have been a six-figure sum.” Samedi, arzttermine.de and Salesforce did not answer our questions.

In the competitive medical booking platform sector, Dr. Flex advertises itself to health providers as being especially “sexy and easy” because patients do not need to create accounts to get an appointment. Meanwhile, a software developer from one company told us that once he heard Doctolib got the deal, he “just waited for all the bad headlines, which [he] read with great pleasure.”

From 2025 onwards, there will be a unified European data space for health data, and thus, thanks to new EU-wide standards for interacting with health information of citizens across the continent, a giant untapped market of 450 million users. Which platforms will be the winner to take all? Backed by €815m in private funding, and markets in Germany, Italy and France, Doctolib is gearing up to become a potential gatekeeper to patients for EU doctors, clinics and other health providers. Doctolib’s supposed strategy – foregoing revenue to aggressively increase the number of users on its platform – echoes the practices of tech giants that secured quasi-monopolistic positions. 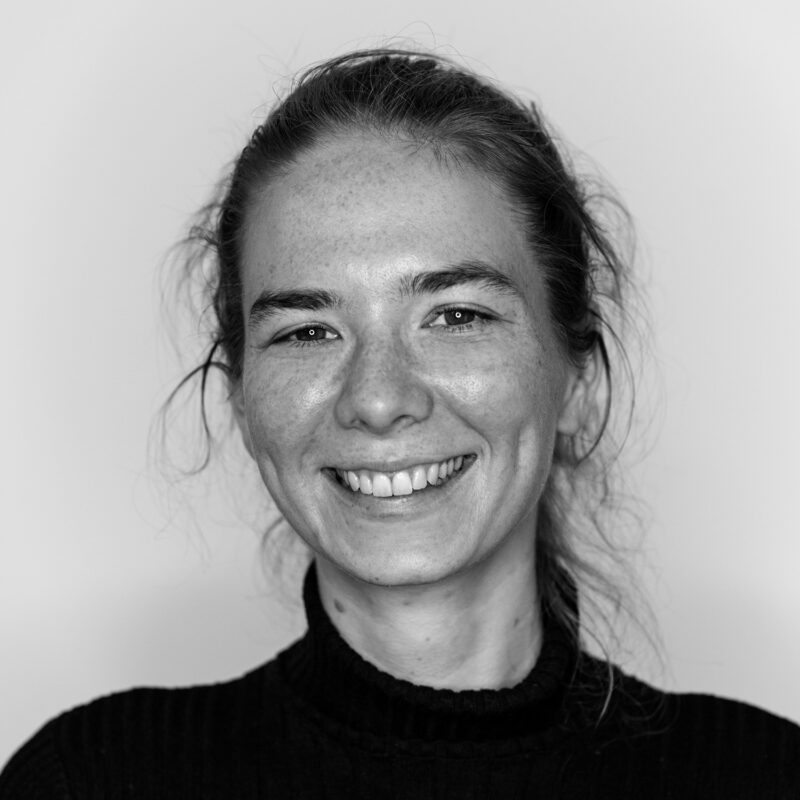 Josephine Lulamae reports on the latest developments in the field of AI. Prior to that, she worked as a paralegal and journalist in Berlin, Bristol, and Mytilene. Her work has been published in outlets including The Daily Beast, Coda Story, The New Republic, Gizmodo, Popula, Slate, and Quartz. She has a law degree from BPP University and a Bachelors degree in Philosophy from Cambridge University.