With the trilogue negotiations entering their final phase, key issues remain at stake that will determine the final text of the Digital Services Act (DSA). In this policy paper, we urge EU negotiators to prioritize issues that are central to the DSA’s accountability structure – including third-party data access for public scrutiny, independent audits, and increased transparency for online advertisements. 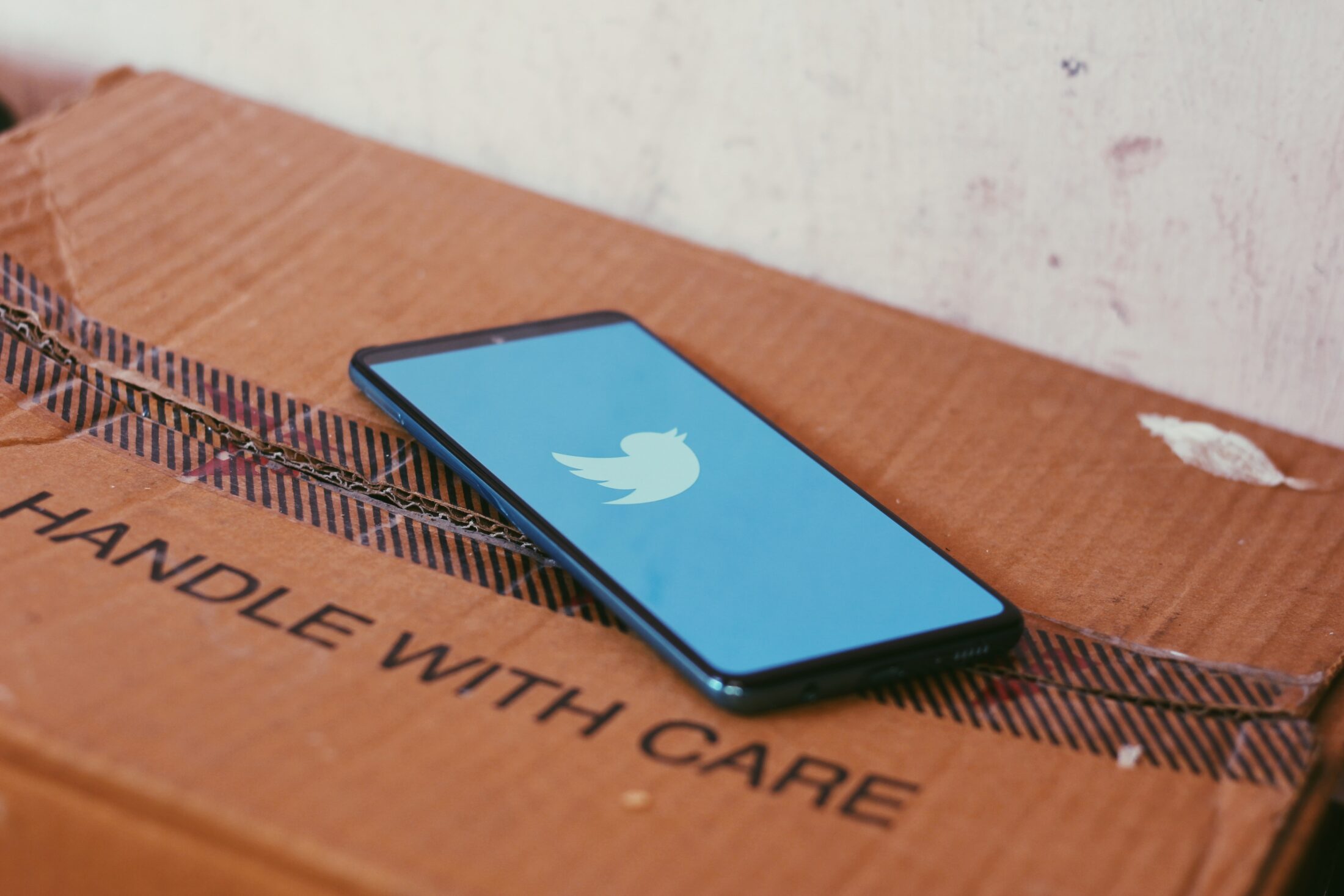 It has been over a year since the European Commission first unveiled the Digital Services Act (DSA) in December 2020, proposing a new set of EU-wide rules that would force the largest online intermediary services, including major social media platforms like Facebook, YouTube, Twitter and Tik Tok, to do more to tackle illegal content on their platforms.

Now, the DSA negotiations are nearing the finish line. The European Parliament and the European Council have already amended and approved their own versions of the draft text, paving the way for the so-called trilogue negotiations between the Parliament, the Council, and the Commission that began in late January. The political pressure is now ramping up on the three bodies to soon reach a final, compromised version of the law, following last week’s deal on the DSA’s sister legislation, the Digital Markets Act.

To date, critical issues in the negotiations remain at stake – and the fine print of the law will have serious implications for the future of our public sphere. In this policy paper, we urge lawmakers in the ongoing trilogues to ensure meaningful third-party data access for public scrutiny, independent audits, and advertising transparency. The paper complements the briefing we published jointly with 11 other civil society organizations, calling for key outstanding issues to be resolved, including due diligence requirements or tackling systemic risks related to tracking-based advertising.

As Article 31 of the DSA is expected to be negotiated in the days to come, we especially urge the Commission and the Council to support the Parliament’s amendments on Article 31 of the DSA, which:a) widens data access to vetted civil society organizations with proven expertise and representing the public interest, and b) removes the vague “trade secrets” exemption on the basis of which VLOPs could block requests for data access. These demands are backed by significant support: In two open letters, we received signatures from 50 civil society organizations and 38 international academics and independent researchers, as well as more than 6.000 public petitioners supporting our demands to lawmakers.

As the pressure on the DSA negotiations ramps up, we urge policymakers not to rush to a weakened compromise on these important transparency measures – getting them right is crucial to our collective understanding of how platforms influence our public sphere. If the DSA is to achieve its aims of protecting fundamental rights, it must be built on meaningful transparency and accountability measures for online platforms. 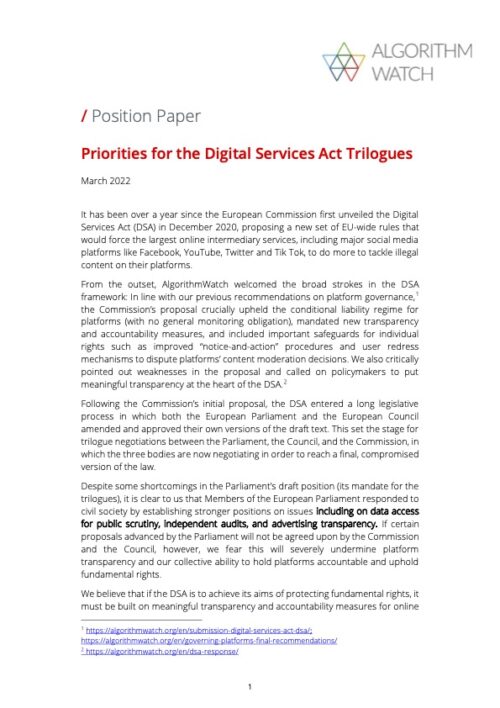